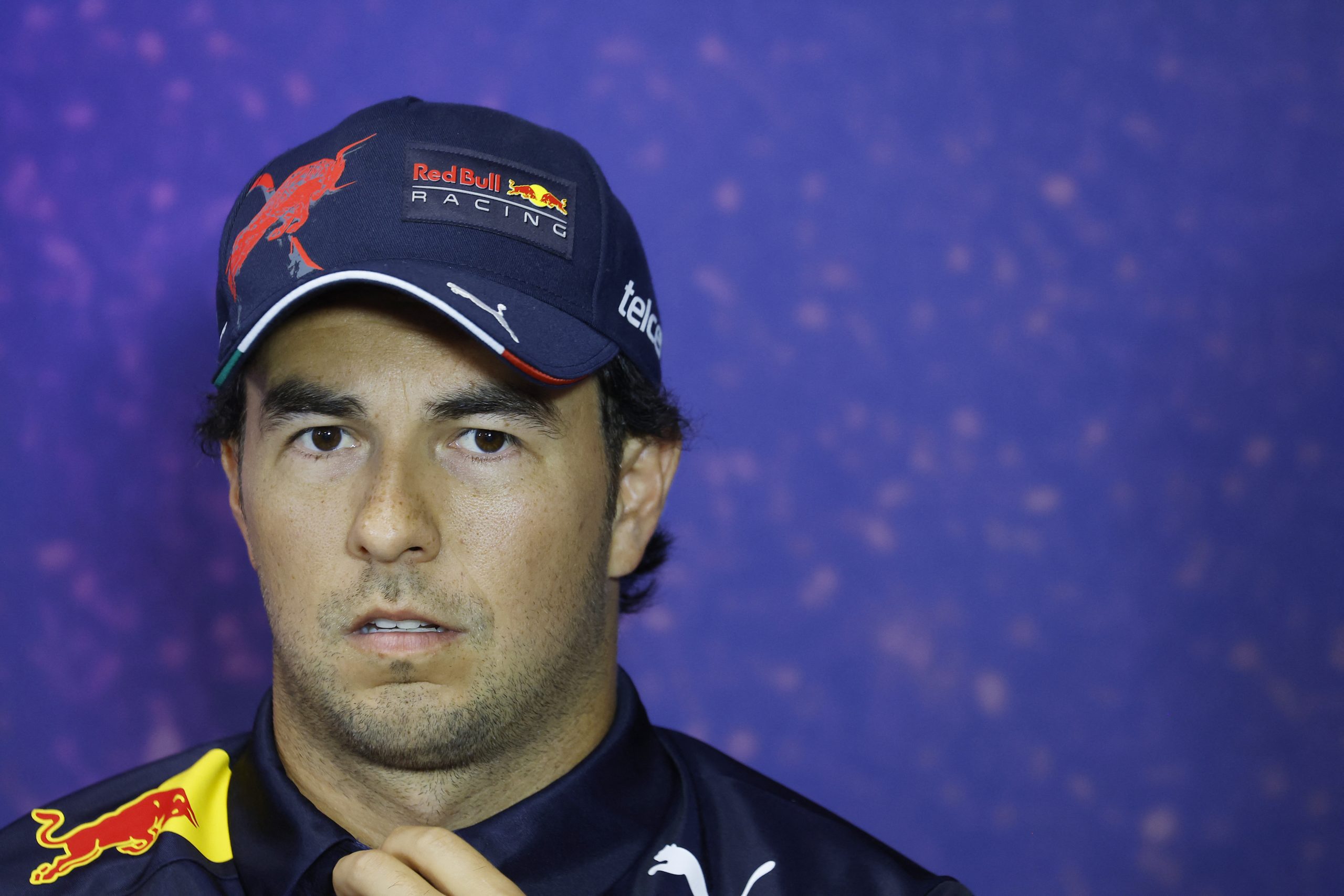 Sergio Perez has admitted Ferrari will be very strong in this weekend’s 2022 French Grand Prix, but stressed the importance of a good result for his own championship challenge.

The Mexican‘s slipped to third in the championship following two retirements in the last three races, but promised to come out fighting at the Circuit Paul Ricard.

He had a successful French Grand Prix in 2021, as he secured a podium his alternate strategy helped teammate Max Verstappen to victory over title rival Lewis Hamilton. And Red Bull will once again be well-matched with their title rivals, this time sporting scarlet rather than black.

“I think Ferrari was very strong, we are very close between us but certainly Ferrari was the strongest car in Austria,” Perez told the press.

“Hopefully this weekend we’re able to be in contention for the victory, two DNFs in the last three races is really bad for the championship hopes.

“It’s crucial, it’s been really difficult so hopefully we are able bury the run and start scoring some big points in the next two weekends before the summer break.”

Though his ‘number two driver’ status at Red Bull meant most people wrote him off for the crown before the start of the season, Perez has occupied second in the standings at times this season.

“I’m still in contention for the Drivers Championship, so personally it is also important not to lose any more points,” Perez told F1.com.

“We have had two DNFs in the past three races and we can’t afford that in the championships, after a tough weekend in Austria, it’s great to be back racing and have a chance to put things right.”

Perez dismissed any speculation that he’ll adjust his driving style after his first-lap contact with George Russell sent him tumbling to the back of the pack at the Red Bull Ring, before Red Bull retired the car 24 laps in.

Russell was handed a five-second time penalty despite both parties blaming the other but a fortnight on from the race, Perez was asked if it would change the way he races wheel-to-wheel with the Brit.

“Well I don’t think it will affect that, certainly there are some drivers you can race a lot closer than others,” Perez said, “anyway it was lap one, from my point of view he clearly did a mistake, I was clearly ahead and I think there shouldn’t have been contact.”

However, he did concede that Red Bulls fighting Mercedes is likely to become more of a feature over the coming rounds.

Appearing alongside Hamilton in the press conference, Perez said: “He’s been really fast the last couple of weekends and they’re definitely making a lot of ground, especially in Silverstone I think he was the fastest car or driver on that weekend.”