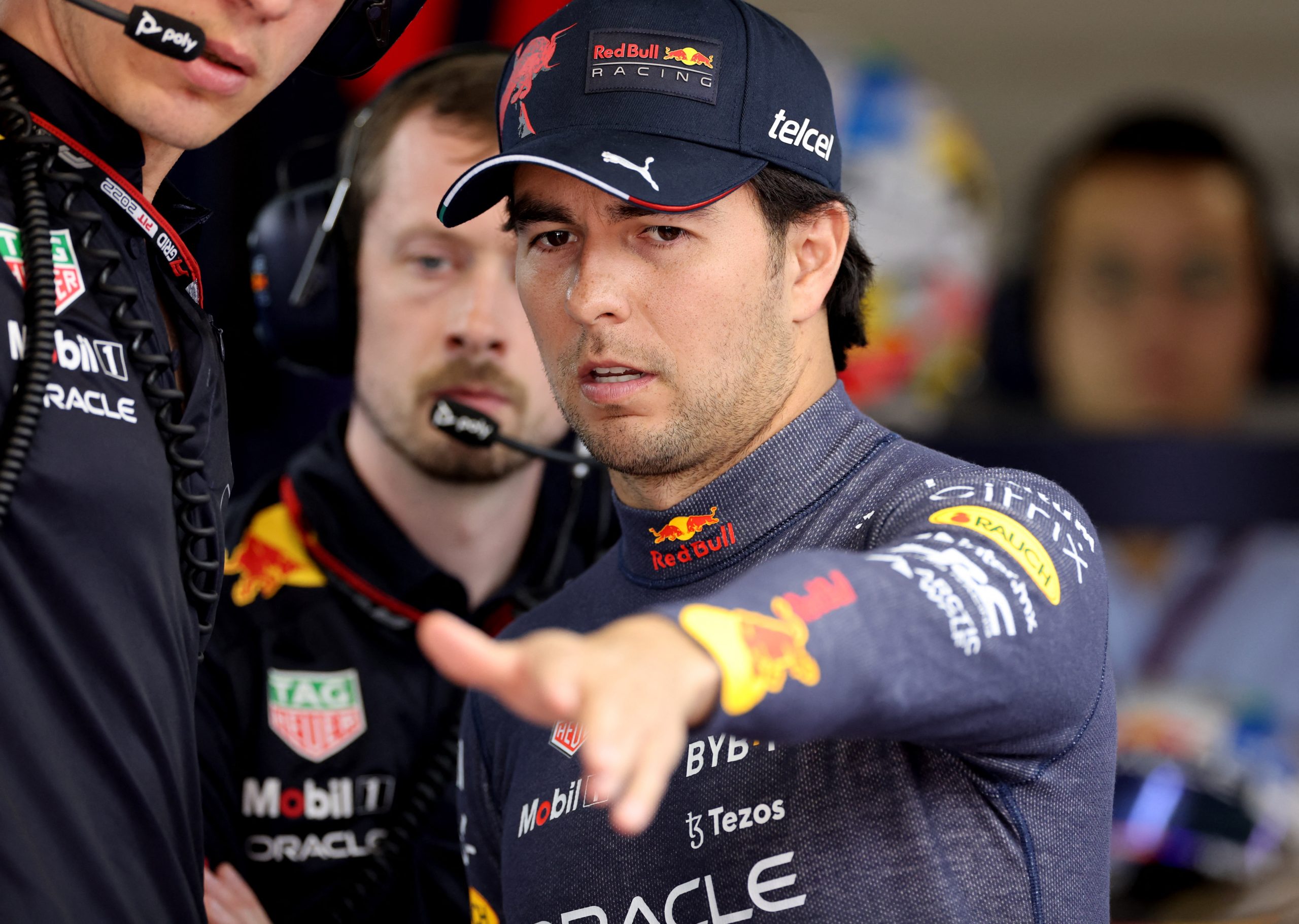 Sergio Perez has urged Red Bull to get on top of their reliability issues after suffering his second retirement of the season at the 2022 Canadian Grand Prix.

The Mexican started Sunday’s race on the back foot after crashing out of Q2, forcing him to start all the way down in 13th. Unfortunately for Perez, the disappointment didn’t end there as he was forced to pull off track on Lap 8 with a gearbox issue.

With an eye on both championships, Perez called on Red Bull to sort their reliability woes after the team’s fourth retirement in total.

“It’s been a weekend to forget,” Perez told Formula1.com. “We think it was a gearbox issue and I got stuck in gear unfortunately.

“Things were looking good, I had a good start, I was on the hard tyre and making progress.

“I had finally got Daniel [Ricciardo] in the McLaren out of the DRS zone, and it should have been a race where I could have worked my way through the field, so it’s a big shame.

“I felt I had plenty of potential in my race to make up a lot of places and recover good points.

“We need to keep on top of the reliability because a zero, when you are fighting for the championship, is very painful and costly.”

Perez remains second in the standings, but is now 46 points back of teammate and championship leader Max Verstappen, who won Sunday’s race after a thrilling battle with Ferrari‘s Carlos Sainz.

With F1 set for the 2022 British Grand Prix in two weeks time, the Mexican already has his sights set on a strong result at Silverstone.

“You go into new regulations and there is always going to be new problems to face,” said Perez.

“It has been a weekend to forget for me, so I want to forget about today and move on to Silverstone.”