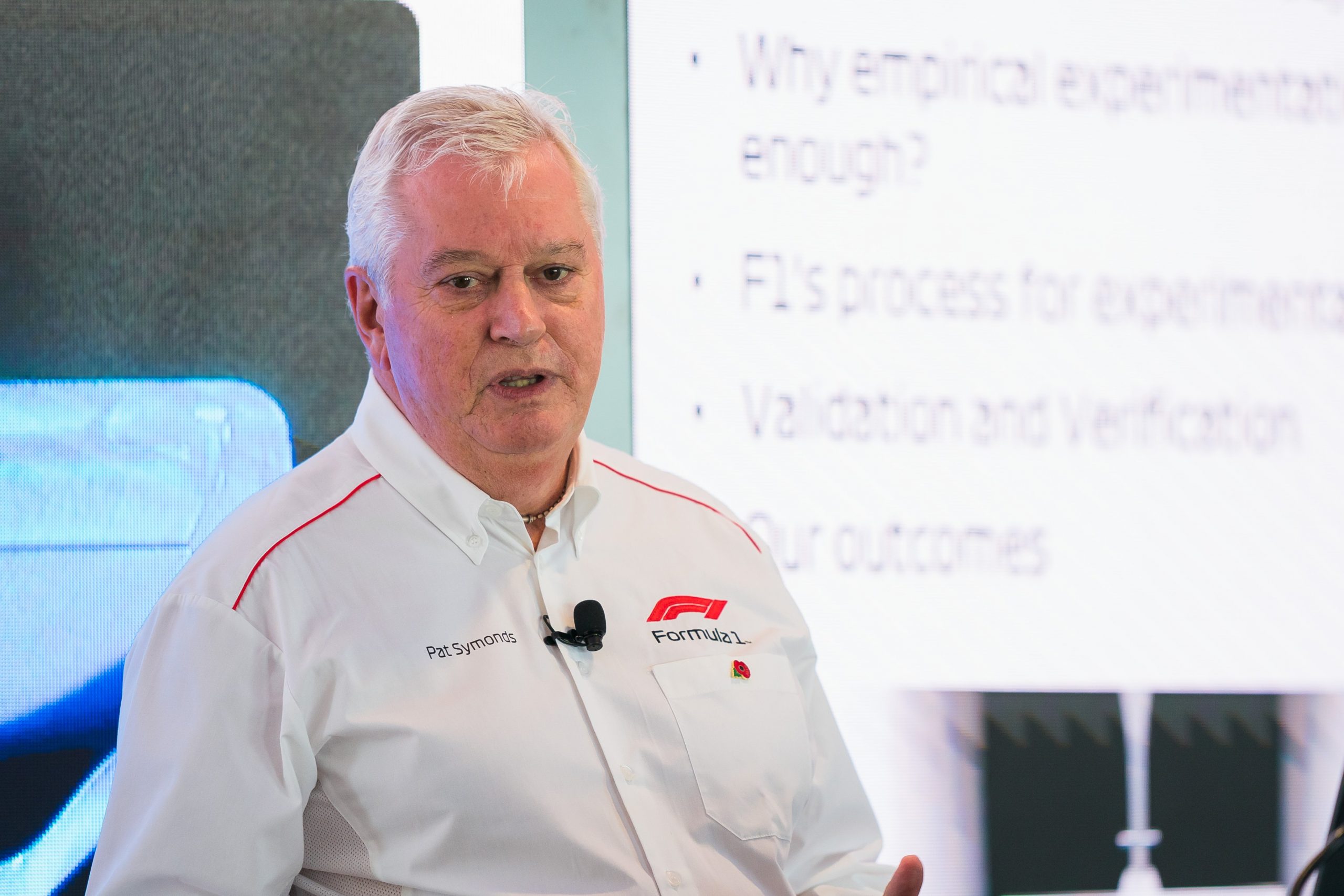 Mercedes’ latest designs have received a lot of attention, and analysts from the FIA will have to decide whether or not their current models are legal or whether they’ll need tweaking before the new season, while Pat Symonds has liked the design to that of a rocket motor.

Ross Brawn recently recognised that a lot of the changes Mercedes have made have come as a surprise that hadn’t even been considered when making up the 2022 regulations, while Red Bull team principal Christian Horner indicated that the new Mercedes may not be legal.

“This is a very novel approach,” Formula 1’s chief technical officer Symonds said in an interview with Sky Sports F1.

“I like to see novel interpretations. I have to say it’s not one that I’d expected to see. And I’m still really impressed at how they’re getting the air through to cool the car, but they obviously are.

“And I think it will have got their rivals sort of going back to the rulebook with their red pencil, and seeing just what they’ve done.

“We were using a bigger inlet than that [on the W13] to get the cooling. I think on the Mercedes, they have a few little tricks in there that help them in this respect.

“For example the intercooler, is a very, very neat device, it’s a water/air intercooler, which of course Mercedes have had for a little while, but I think this is a little bit different.

“The intercooler that I was talking about, I think, comes from Reaction Engines in Oxfordshire, the people who are doing this sort of air breathing rocket motor, and the sort of spin-off from that has been this really extremely efficient heat exchanger technology.

“And I think that’s part of the reason why they’ve been able to produce the car the way they have.”