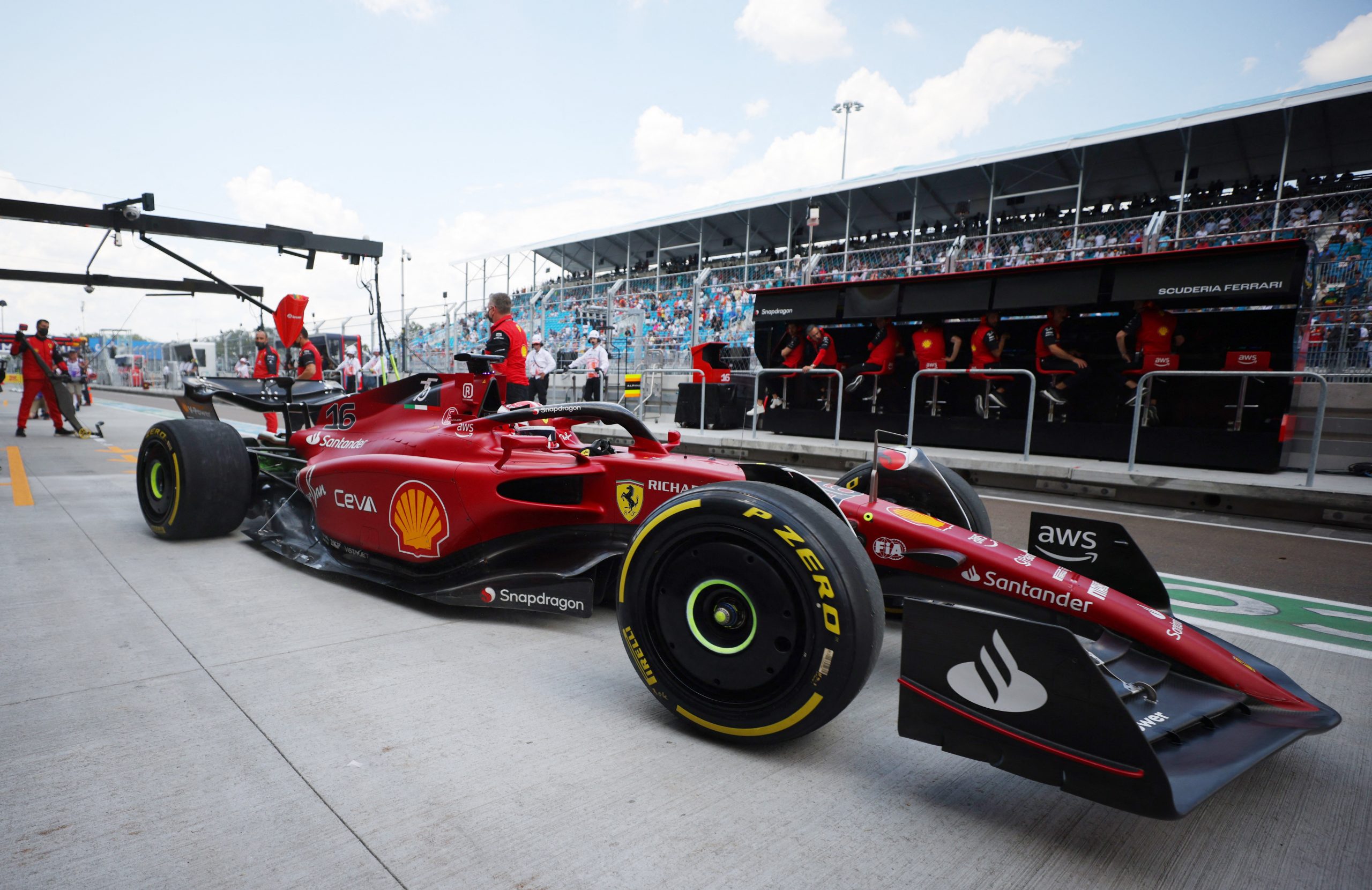 After failing to get the better of Red Bull at the last two Formula 1 races, Ferrari will look to reverse that trend in Spain when the team introduces its first major upgrade package of the season.

The Scuderia currently lead both the Drivers’ and Constructors’ Championships, but have so far taken a very different approach to developments in 2022 compared to their Milton Keynes rival.

While Red Bull have introduced new sidepods and a new floor, along with aerodynamic and weight-saving upgrades, Ferrari have only introduced a new floor since pre-season testing.

That will all change at the Spanish Grand Prix, as Ferrari will bring its first major upgrade package to the Circuit de Barcelona-Catalunya.

While team principal Mattia Binotto has been coy when asked about what the planned upgrade includes, Ferrari are expected to finally use the lower-drag rear wing they brought to Miami, but opted not to use due to the challenges presented by the new track surface.

Along with a new rear wing, Ferrari are expected to change the type of paint used on the car.

Motorsport.it reports the Scuderia are working hard in order to hit the 798kg car weight limit. Although the F1-75 already features the lightest paint on the paddock, the team have found a new paint that would lower the weight of the car by 0.7kg.

This would result in a slightly different shade of red on the car given the clearcoat would be removed.

That change, along with some of the aerodynamic changes expected for Spain, should result in Ferrari shedding between two to three kilograms.