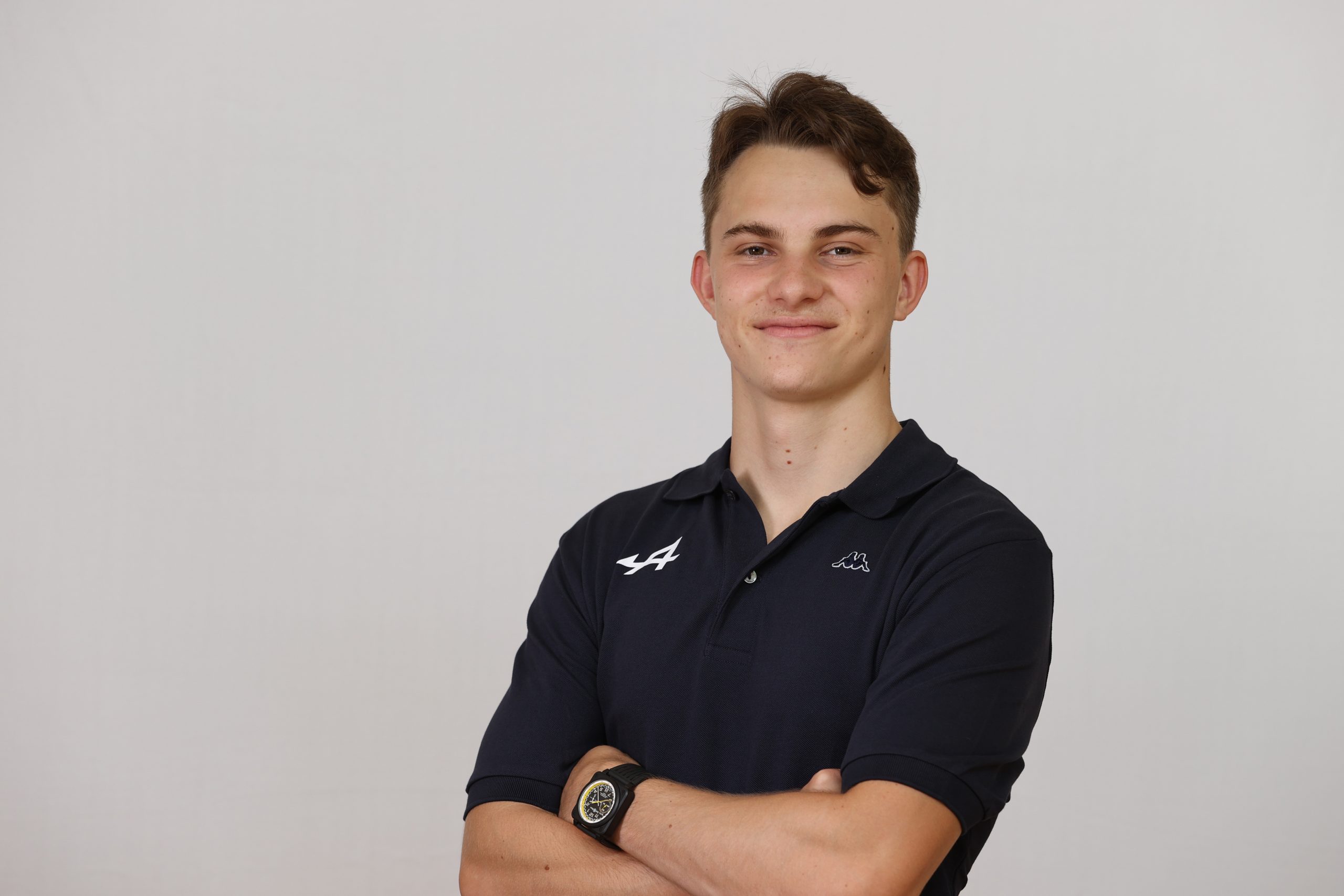 The reigning Formula 2 champion Oscar Piastri will be driving for McLaren next season in Formula 1 after signing a multi-year deal with the team.

Following Fernando Alonso’s announcement that he would be leaving Alpine for Aston Martin, the French outfit responded by claiming Piastri, who was their reserve driver, would be taking the vacant seat at Alpine.

However, Piastri himself denied that any deal had been agreed, with it being widely reported the Australian had signed a deal with McLaren, with current driver Daniel Ricciardo also announcing he would be leaving the team at the end of the 2022 F1 season.

Piastri’s case was then referred to the FIA’s FIA’s Contract Recognition Board (CRB), who ruled in McLaren‘s favour on Friday afternoon.

“A Tribunal appointed by the Contract Recognition Board held a meeting on 29 August 2022 when counsel for Alpine Racing Limited, McLaren Racing Limited and Mr Oscar Piastri were heard,” a statement from the FIA read.

“The Tribunal has issued a Unanimous Decision that the only Contract to be recognised by the Board is the Contract between McLaren Racing Limited and Mr Piastri dated 4 July 2022.

“The 21-year-old Australian from Melbourne has an impressive motorsport resume, winning the 2019 Formula Renault Eurocup before going on to win the 2020 FIA Formula 3 Championship and 2021 FIA Formula 2 Championship in successive Rookie seasons.

What did Piastri say?

Upon having his future resolved by the CRB, Piastri was, of course, delighted that he will be joining McLaren in Formula 1.

“I’m extremely excited to be making my F1 debut with such a prestigious team as McLaren and I’m very grateful for the opportunity that’s been offered to me,” Piastri said in a statement released by McLaren.

“The team has a long tradition of giving young talent a chance, and I’m looking forward to working hard alongside Lando to push the team towards the front of the grid.

“I’m focused on preparing for my F1 debut in 2023 and starting my F1 career in papaya.”

“He [Piastri] has an impressive racing career to date, and we are sure that together with Lando, he will be able to help us move another step forward towards our ambitions,” team principal Andreas Seidl said.

“We still have an important job to do this season which the team remains focused on, before we will then ensure Oscar is integrated into the team as quickly as possible and ready for the challenges ahead.

“We look forward to preparing for an exciting 2023 season together.”

While McLaren CEO, Zak Brown was excited by the fact that the team will have two exciting young drivers in their cars.

“Oscar is one of the up-and-coming talents coming through the feeder series into F1 and we are delighted to see him join the team for 2023,” Brown said.

“Winning both F3 and F2 in successive rookie seasons is a real achievement and testament to his talent in single-seater racing.

“In Lando and Oscar we have a young, exciting F1 line-up with a huge amount of potential, standing us in good stead to achieve our future ambitions.”