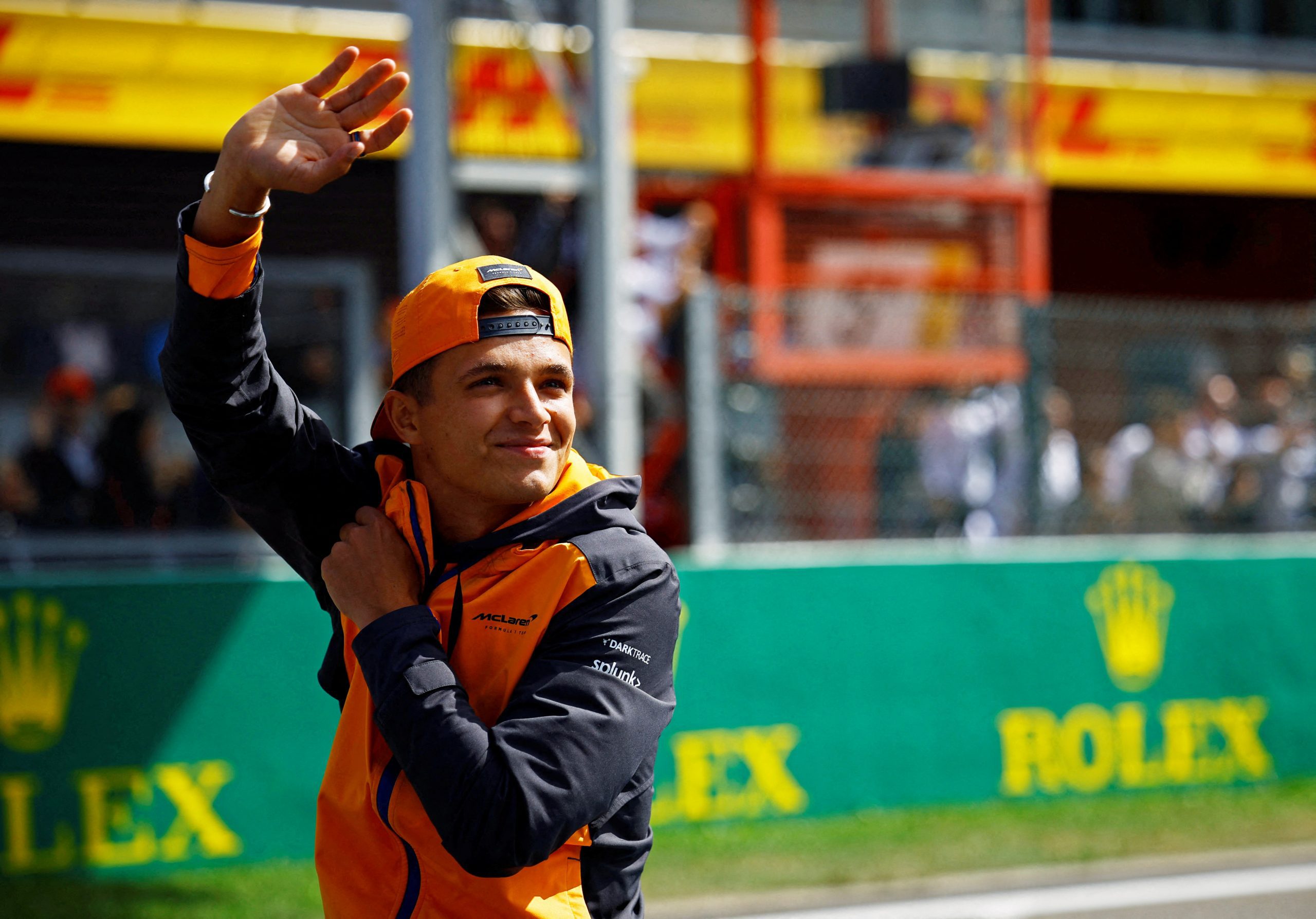 Lando Norris wasn’t all that surprised by McLaren‘s lack of pace in the 2022 Belgian Grand Prix, as he believes the MCL36’s lack of efficiency was evident.

The Briton started 17th on the grid but was unable to improve, eventually finishing 12th – over one minute and 44 seconds behind race winner Max Verstappen.

While other teams, like Alpine and Aston Martin, were able to bring home solid results, Norris wasn’t surprised by McLaren‘s struggles over 7km Spa-Francorchamps circuit.

“Gaps between all cars looked bigger this weekend than normal,” Norris said after the race.

“Longer track..a lot of it’s all about efficiency here, running as low downforce as possible, but still having a car that performs very well in all the high speed and slow speed corners.

“And that’s clearly what we don’t have.”

Norris added that McLaren‘s best performances tend to come in qualifying, with the team unable to extract the same performance out of the car come race day.

“We were where we expected to be,” Norris said. “We’re always quicker on Saturday than Sunday. I think that’s just a fact.

“Everyone’s closer together on a Saturday than the Sunday, and maybe we take a slightly bigger step backwards on a Sunday than other teams.

“But I think that’s just because we always do very good jobs on Saturday, and I feel like I always extract a lot out of the car on Saturday.

“I feel like a lot of other teams have much better cars and just don’t do as good of a job. I could be wrong.

“The car performed how we expected, and our expectation was that this wasn’t going to be too good.”

Red Bull in another league with DRS

One area Norris believes McLaren are strong in is their straight line speed.

However, the Briton noted that performance drops when the DRS opens, with Red Bull reaching another level compared to the other cars.

“I think we were probably one of the quicker cars on the straights,” said Norris. “Where we lose a lot is in DRS. For some reason in DRS we are pretty shocking.

“Some cars a lot better than others. In a pure straight line condition, I think yesterday we were quicker than Red Bull.

“But then the Red Bull opens DRS and gains like another 15 kph and is in a completely different league to a lot of people.

“So there’s something where we’re maybe missing with DRS, so maybe that makes our overtaking opportunities less than other people.”