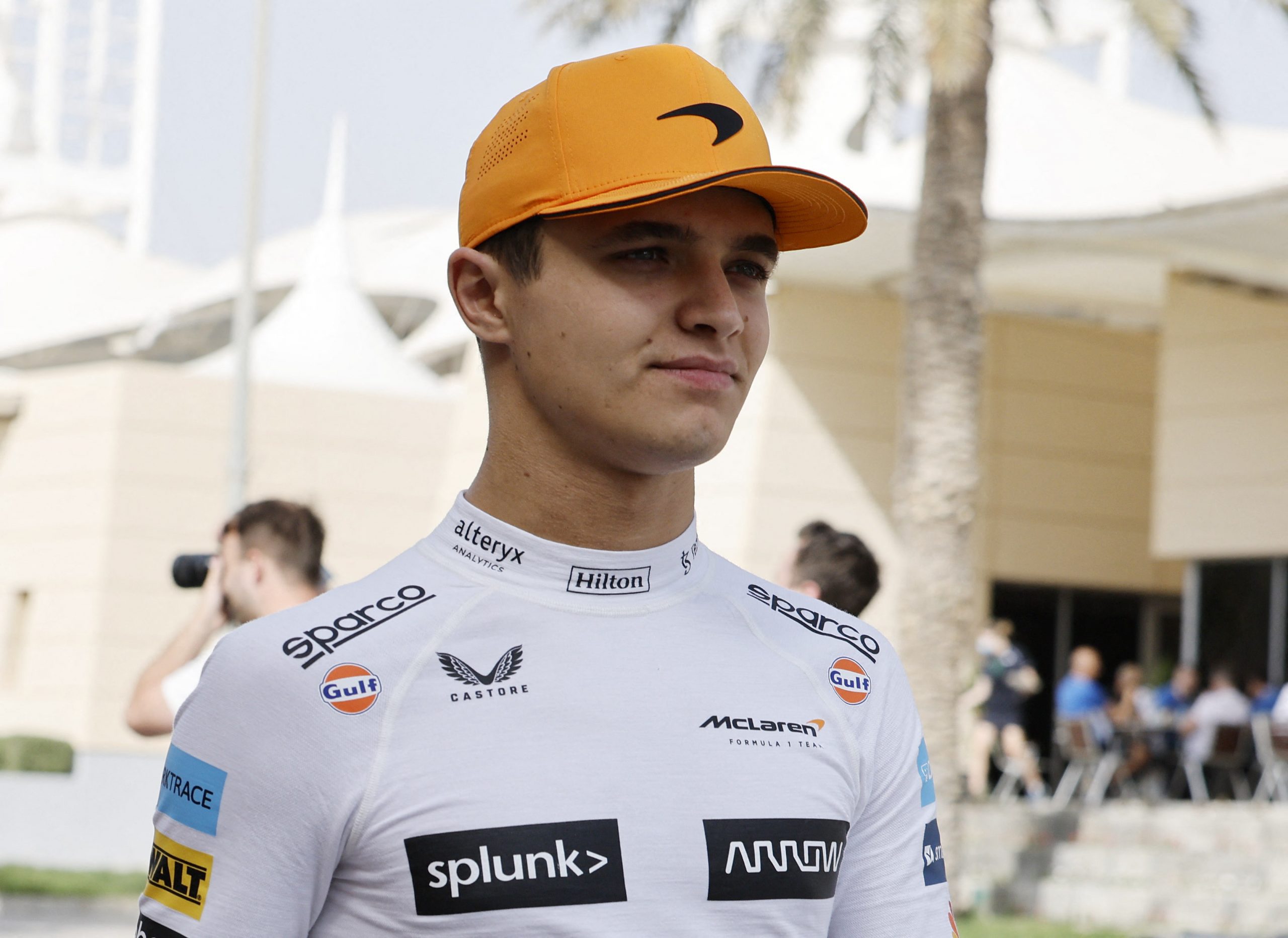 McLaren star Lando Norris says that his team aren’t as well prepared as some of their rivals heading into the 2022 Formula 1 season opener in Bahrain.

McLaren have been one of the teams in ascendency over the past few years. The team have made gradual progress since their nadir in 2017 with their efforts culminating in the spectacular one-two finish at the 2021 Italian Grand Prix.

While McLaren has built up a steady steam of momentum in past seasons, 2022 has so far seen them struggle in comparison with the team Woking-based outfit experiencing a difficult pre-season test.

“We’re not 100 percent on top of everything coming into this race,” Norris told the press.

“We’ve definitely got a few things to work on and few things to make sure they work in the first place. Somethings I’m confident with and other things not so much.”

Norris proceeded to explain how the tighter midfield could compound the team’s issues heading into the season opener at the Bahrain International Circuit.

“What makes it tougher and almost worse than in previous years is that it’s looking a bit tighter in the midfield than what is has potentially been over the past couple years,” Norris elaborated.

“So therefore you want to have all the information possible and be on top of everything.”

It will be interesting to see how McLaren progress over the year given Norris‘ concerns. The British driver has expressed caution given McLaren’s testing woes and has previously stated that the brake issues the team suffered will not be solved easily.