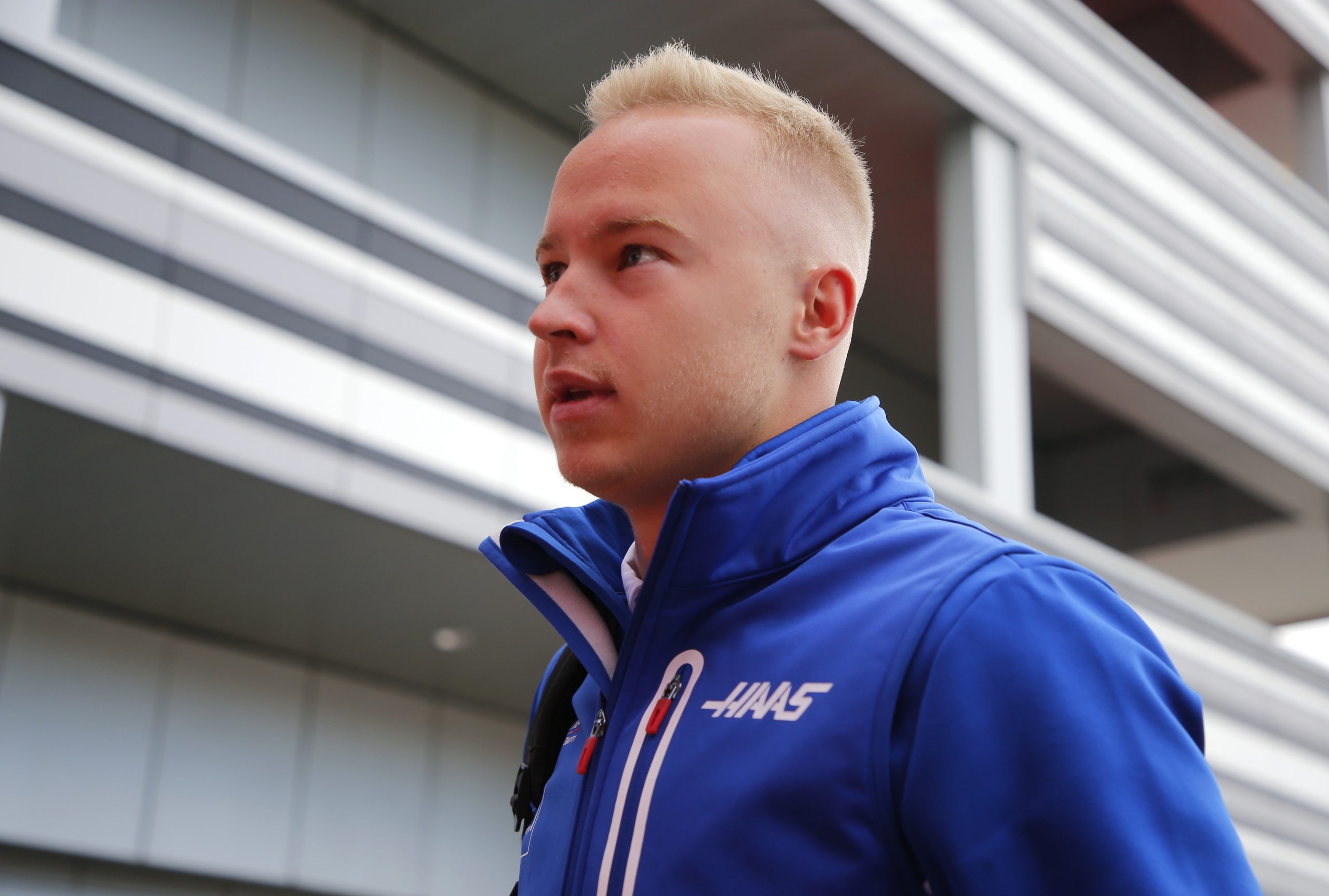 Haas F1 driver Nikita Mazepin will not race in Formula 1 in the 2022 season amid the fallout of Russia’s invasion of Ukraine, the team have announced.

His position had come under scrutiny as Western businesses cut ties with the nation, and while the FIA recently announced it would allow Russian and Belorussian drivers to race under neutral flags this season, Mazepin‘s seat looked untenable after Motorsport UK banned all Russian drivers from competing in the country.

That meant Mazepin would be unable to race at Silverstone for the 2022 British Grand Prix.

The Russian is slated to be replaced by Pietro Fittapaldi, the grandson of two-time Brazilian F1 world champion Emerson Fittipaldi who stepped up to race in place of the injured Roman Grosjean for Haas in the final two races of the 2020 season.

Haas had signalled an about face in its relationship with the driver’s father Dmitry Mazepin, owner of the team’s main sponsor Uralkali last season, after it removed the Russian fertiliser giant’s logo from its car in pre-season testing at Barcelona.

Formula 1 has cancelled its contract with the Russian GP for the coming years after announcing it would not race in the country this season.

As well as letting Nikita Mazepin go, Haas also announced the termination of their deal with Uralkali.

“Haas F1 team has elected to terminate, with immediate effect, the title partnership of Uralkali, and the driver contract of Nikita Mazepin,” Haas said in a statement on social media.

“As with the rest of the F1 community, the team is shocked and saddened by the invasion of Ukraine and wishes for a swift and peaceful end to the conflict.”

Following the decision made by Haas, Mazepin hit out at the team for not taking into account his efforts to adhere to demands which could have allowed him to keep his seat in F1.

There were reports that Mazepin would be required to sign a document acknowledging the FIA’s stance in solidarity with the people of Ukraine, agreeing not to display any Russian or Belarusian symbols, flags or colours, as well as competing in a neutral capacity.

“Dear fans and followers, I am very disappointed to hear that my F1 contract has been terminated,” Mazepin stated on social media.

“While I understand the difficulties, the ruling from the FIA plus my ongoing willingness to accept the conditions proposed in order to continue were completely ignored and no process was followed in this unilateral step.

“To those who have tried to understand, my eternal thanks. I have treasured my time in F1 and genuinely hope we can all be together again in better times. I will have more to say in the coming days.”