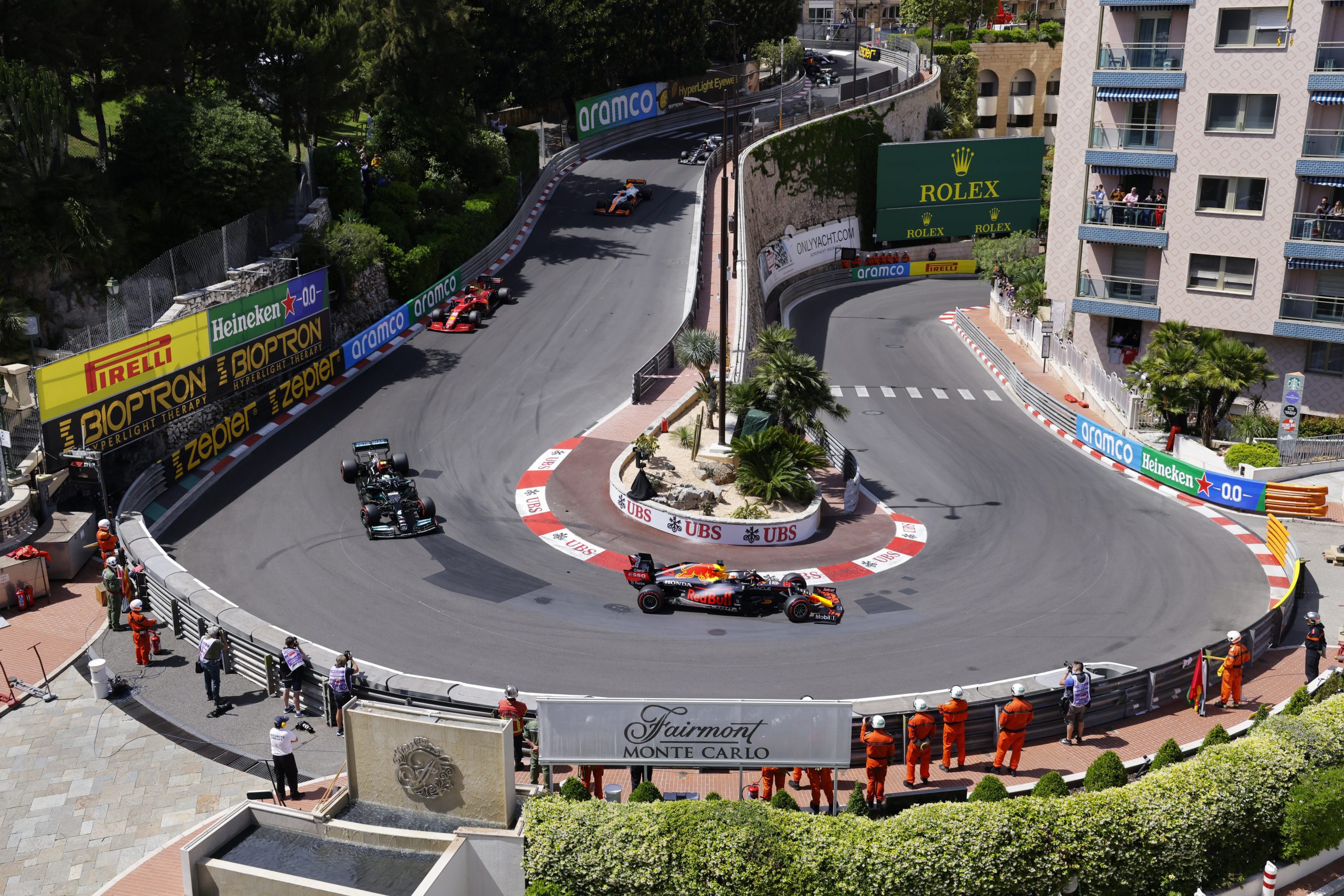 After a pulsating Spanish Grand Prix, that saw Max Verstappen and Red Bull leapfrog Charles Leclerc and Ferrari to the top of the standings, the Formula 1 circus now heads to Monaco with the principality hosting the seventh round of the 2022 F1 Championship.

Once the crown jewel in F1’s calendar the venue’s future has been called into question, given the tight nature of the race circuit. Nevertheless, Monaco remains one of the drivers’ favorite venues and the famous street circuit still forms one-third of motor-racing’s “Triple Crown.”

As always the weather will play a crucial role in determining the race’s outcome, with the circuit extremely tricky to master.

Unlike past years where the weekend traditionally began on the Thursday leading up to the Grand Prix, this year’s event will employ a traditional format that will see both practice sessions run on the Friday before the weekend.

Temperatures are set to oscillate between 21 and 28 degrees Celsius, with a bit of cloud cover hovering over the race track.

The drivers will have to undertake qualifying in cooler conditions with the air temperature dropping slightly between the 19 and 26 degrees Celsius range.

The cloud cover will remain over the circuit, with the chance of rain increasing dramatically at around 10 p.m to 41%.

Fans could be treated to a wet race, which might do a lot to spice up proceedings. Monaco has been criticized for being a glorified procession in the years gone by and a damp circuit could throw up a memorable Grand Prix.

Weather reports indicate that there is a 78% chance of rain between 10 am and 1 pm, meaning that even if the showers were to stop, the drivers would be faced with the prospect of starting the race on a damp circuit.