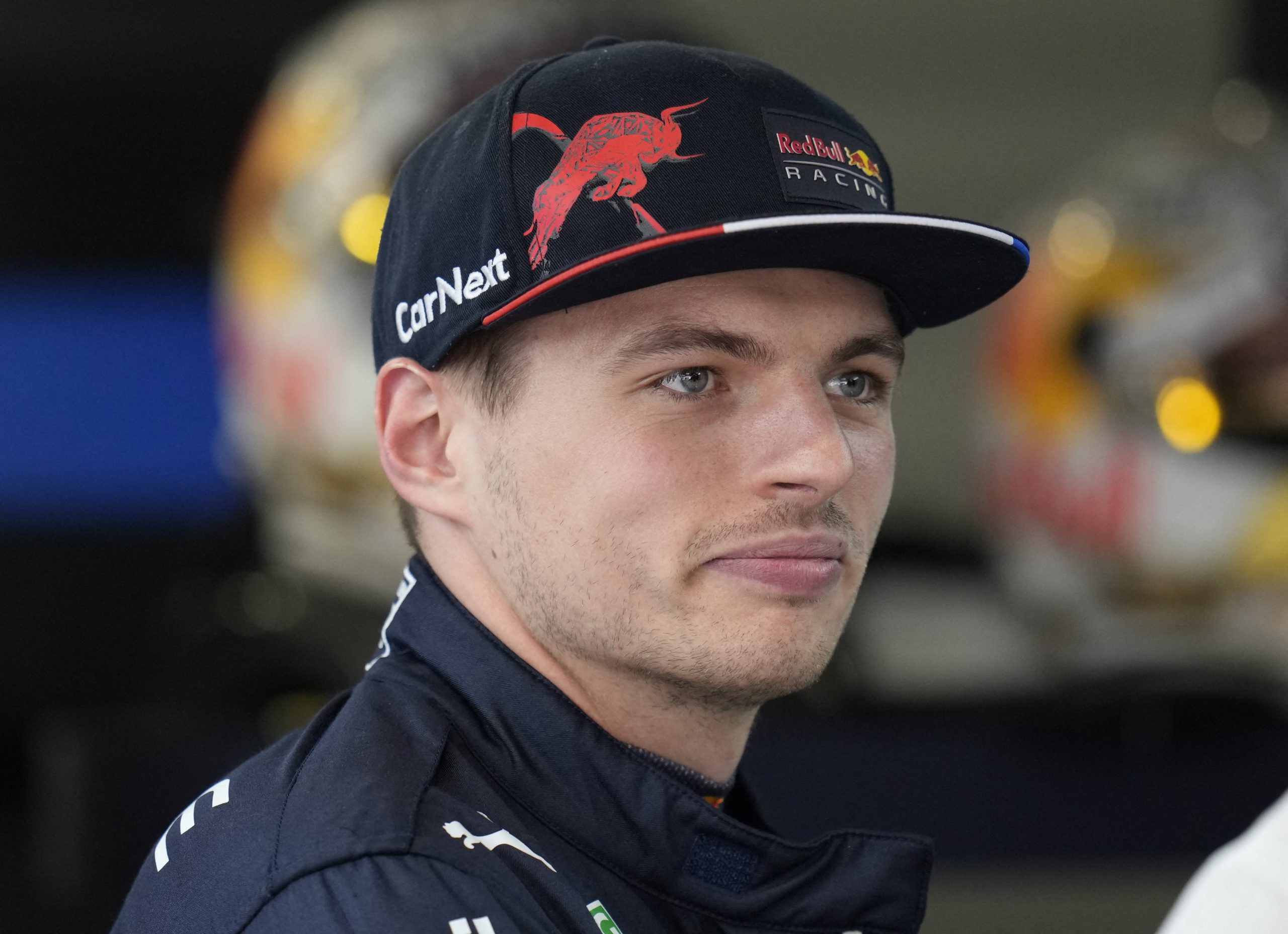 In a split second the 2022 Formula 1 title race turned on its head as Charles Leclerc suffered a power unit issue which forced him to concede the lead of the Spanish Grand Prix.

With a fourth win of the season, Verstappen now leads the F1 driver standings by six points which felt like an unlikely scenario jus a couple races ago.

Just like Imola, Red Bull fully capitalised on mistakes from Ferrari by taking a 1-2 as Verstappen used some of the brilliance from his maiden F1 victory, which was also in Barcelona, to fight back and take the win.

Red Bull are so switched on when it comes to strategy, as they caught Mercedes off guard by committing Verstappen to a three-stop early on, which also freed up Sergio Perez to attack and overtake George Russell.

It worked perfectly as Verstappen was lightening quick on fresh rubber and Perez easily had the pace to get away from Russell.

“They weren’t in the same race, their strategies were different, but they worked together fantastically well.

“The problem that we had, as we could see with other cars, we had temperatures raging in our water, oil, brakes. The last thing you want to risk is a DNF, when you’ve got two cars that can potentially nail a 1-2.

“They were on different strategies, so it wasn’t a straight fight. Max had such a tyre advantage and Checo with those tyres wouldn’t have made it, we don’t think, to the end.”

Is Perez a number two driver at Red Bull?

The consensus is that Verstappen is the lead driver at Red Bull, but the car packages are generally equal, unless there is not enough time to make two lots of upgrades, and the opportunities are equal.

Most of the time, Verstappen is simply just faster than Perez which eradicates any talk of favouritism, which is often the case in F1.

Perez, of course, should be commended for playing the team game on two occasions on Sunday although he thinks the win was possible.

“I think what was clear was that the three-stop was a better race, race time, and the various strategies,” Perez told the press. “I think if I went in that direction, I would have won the race and it worked out for Max.

“I only felt that in the first stint when I gave the position to Max, that I was told that I was going to get it back and when I was on the two-stop I felt that I could have gone through Max and George a bit earlier to try and make the strategy work, but probably it wouldn’t have been enough.

“But it still is a great team result, the season is still very young and I think the momentum in the team is great. So we just have to discuss a few things internally.

“There’s nothing that I’m concerned of. If anything, I can say that the atmosphere in the team, the momentum we’re carrying, it is tremendous, like no other team, so I’m pleased with that.”

Arguably the worst way to lose a Grand Prix is when you have a big lead and a reliability issue forces you to retire.

Leclerc was cruising to victory, a win which would have put him at least 25 points ahead of Verstappen. Instead, he has a deficit of six points.

A suspected turbocharger or MGU-H problem caused Leclerc to limp power but he remained cool, calm and collected post-race, knowing that the pace is definitely in the car.

“This one hurts, because we were in front all weekend and worked really well,” said Leclerc. “I know that things like this can happen sometimes and in moments like these, it is important to look at the positives.

“Our pace was very strong in qualifying and in the race and the feeling in the car was really good. We made progress in terms of tyre management, which is something that has been a weakness in the past few races.

“So it’s a shame and I’m disappointed that we lost the opportunity to score a lot of points, but the season is still long and we know we have the potential.”

Meanwhile, Carlos Sainz never truly seemed to recover from his early Turn 4 spin, lacking outright pace to get in amongst the podium fight.

Sainz dropped to 11th after his spin, but was caught by a flying Lewis Hamilton and would have finished behind the Mercedes driver if Hamilton wasn’t told to lift and coast at the end of the race.

Not getting onto the front row, despite Leclerc and Verstappen only having one run in Q3, and having a poor start told the story of Sainz‘s weekend. He just didn’t have the pace and is currently being found out.

This was the perfect race for Sainz to pick up on Leclerc‘s retirement and give Ferrari something to cheer about, but it didn’t happen.

Bottas misses out on top five

We’ll come onto Mercedes in a separate article, but behind Hamilton was former teammate Valtteri Bottas who finished sixth which equals his best result of the season.

However, it could have been so much more had Alfa Romeo covered Sainz in the middle of the race, as the Spaniard struggled to get by Bottas on the same tyres.

Instead, Bottas went for a two-stop race and was left vulnerable at the end of the Grand Prix. The Finn even questioned why the team didn’t put him on a three-stopper and he was right.

Teammate Zhou Guanyu is really struggling, not showing any signs of good pace for a few races now which is disappointing.

A power unit issue forced him to retire, but he was fighting for the final points paying positions which is poor considering Bottas could have beaten a Ferrari with the right strategy.

Haas‘ strategy team really not to have a hard look at themselves because for the second race running, Mick Schumacher was put on a rather strange strategy.

Schumacher started on softs but then pitted on the same lap as Daniel Ricciardo so had to follow him when his fresh tyres were at their best, before eventually getting by because he had better pace.

On lap 30, Schumacher pitted for a second time but that turned out to be his final pit stop so he was just a sitting duck to the likes of Sebastian Vettel, Ricciardo and Pierre Gasly.

Meanwhile, Kevin Magnussen was unlucky to make contact with Hamilton on the opening lap in what was a racing incident.

Haas are throwing away points with strategy and mistakes which is seriously costing them.

Daniel Ricciardo had one of his worst races since joining McLaren last year, which is saying a lot considering some of the poor performances from 2021.

He had absolutely no pace and was, at times, one second slower than Norris, who was very ill on Sunday.

The young Briton missed the national anthems and was considering to pull out of the race, before bravely stepping into the car and still managed to finish eighth.

“Today was tough,” said Norris. “I was feeling really unwell before the race as I’m suffering with tonsillitis, and that, in combination with the high temperatures, made this one of the hardest races I’ve ever done.

“I’ve been a bit on the backfoot this weekend as most of my energy has been spent fighting off this illness.

“I’ve had to miss a lot of engineering sessions, which has compromised my weekend, and I definitely wasn’t as prepared for the Grand Prix as I could have been. With that in mind, I’m really pleased to have come out of the race with decent points for the team.”

For Ricciardo, he will be low on confidence heading into the Monaco GP which is a track where you need to be at one with the car.