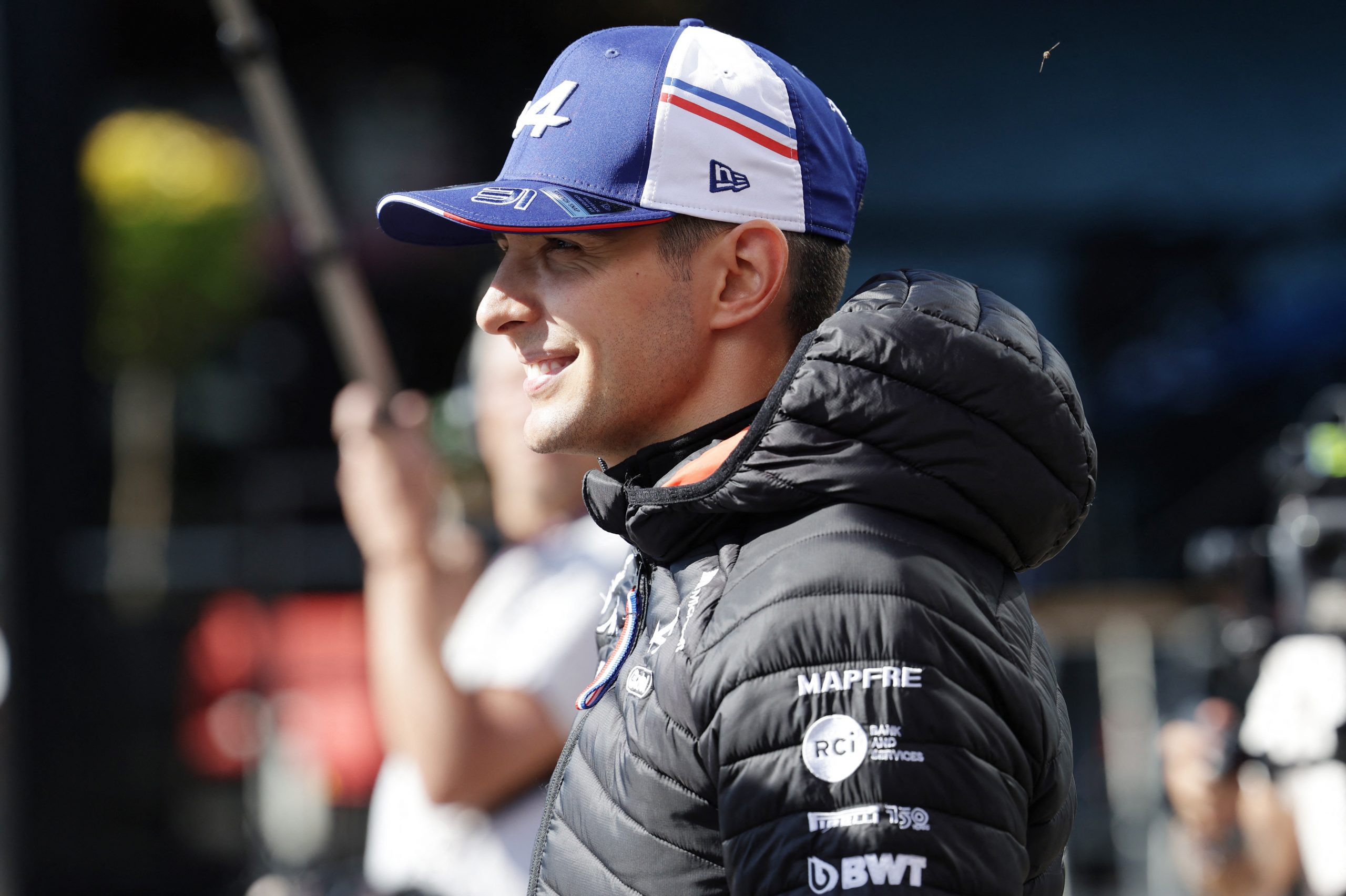 Esteban Ocon has thrown his full support behind Mick Schumacher as rumours continue to swirl around who’ll be his Alpine teammate next season.

Mick Schumacher is one of the favourites to take the seat, he’s out of contract at Haas this year and Antonio Giovinazzi has been rumoured to be in the running to replace Schumacher at the team.

“People know my choice would be Mick,” Ocon told the media ahead of the 2022 Dutch Grand Prix, responding to a question about whether Ocon would prefer a French super-team with Pierre Gasly.

The pair used to be close but fell out as karting rivals when they were coming up through the French system. However, Ocon told Autosport this week that tensions have dissipated between the drivers and that they respect each other.

Be that as it may, he was unconditional when asked to name his favourite for the seat.

“Mick, I think he’s a good friend of mine first of all, so if I can help on that then that’s no problem”, Ocon added. “But I think he’s shown talents in the junior categories as well.

“He’s been very fast, sometimes in F1 it’s not easy to perform with a car that’s on the back foot, I had that when I started in F1 and I’m sure he can perform very well if he joined a competitive car and at the moment the Alpine is competitive.”

Schumacher‘s had a mixed first two seasons in F1 after joining Haas as Formula 2 champion in 2021.

He dominated Nikita Mazepin in his debut campaign but finished pointless in wholly uncompetitive machinery that regularly languished at the back of the grid.

Partnering Kevin Magnussen during the 2022 F1 season, he suffered a heavy crash in Monaco that seemed to dent his confidence and he’s mostly played second fiddle to the Dane over the first 14 races.

To add to his turbulence, he announced ahead of the Dutch Grand Prix that he’s cutting ties with Ferrari at the end of this year after four seasons as a member of their academy.

He’s currently in their stable of test drivers alongside Giovinazzi and fellow ex-Prema driver Robert Schwartzman.

However, he’s not the only one gunning for Fernando Alonso‘s vacated Alpine seat. Gasly‘s in the running alongside Daniel Ricciardo, who was Ocon‘s teammate in his first season at the Enstone team in 2020.

“I don’t have the decision to take but the team knows that this would be my preference,” Ocon added.

“Whoever it will be I’ll be focussed on my job, developing the car, trying to pull the team forward and that’s what I want to do.”

Appearing alongside Ocon in the pre-race press conference, Mick Schumacher was pressed about where he’ll be racing next year.

However, he avoided giving any hints about his situation, wanting to focus on the Dutch Grand Prix first and foremost.

“I’ll be racing this weekend and the weekend after and hopefully in Singapore and Suzuka,” Schumacher said when asked about his F1 future.

“I think what’s being discussed behind the scenes between us is something I’d rather keep between us.”