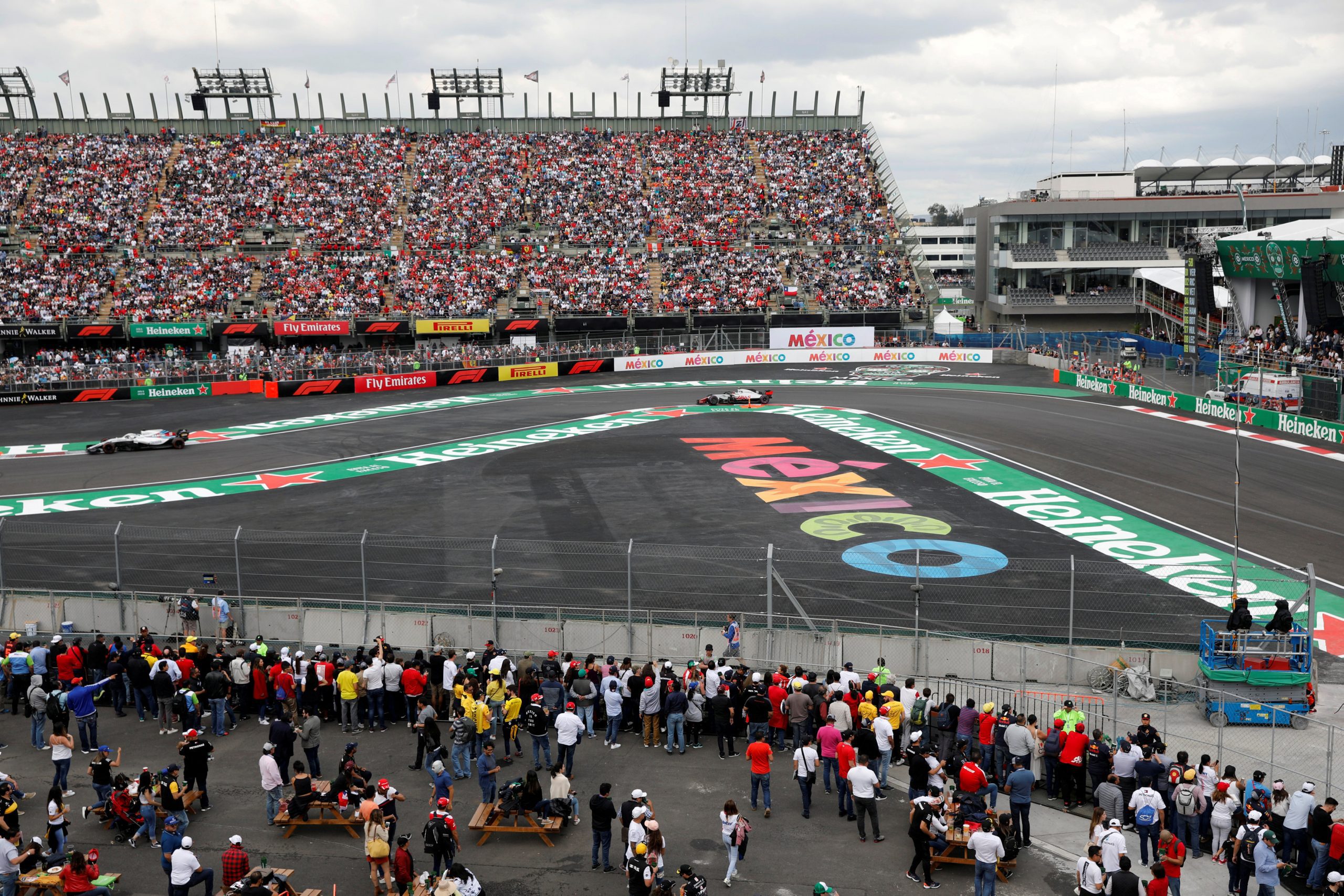 After a tense race at the Circuit of the Americas, Formula 1 moves across the United States’ southern border and the 2021 Mexican Grand Prix, as the battle between Max Verstappen and Lewis Hamilton reaches its climax, so make sure you know where to watch all the F1 action.

Hamilton took the led of the US Grand Prix at the first corner, but with Verstappen changing up his strategy and pitting early – and subsequently the Mercedes driver running longer – the Red Bull man held on in the final laps to take a decisive victory in Austin, thus the Dutchman extended his lead in the F1 Drivers’ Championship to 12 points.

The 2020 Mexican GP wasn’t held due to the COVID-19 pandemic, but in the 2019 race it was Hamilton who took first place ahead of the Ferrari of Sebastian Vettel and Mercedes teammate Valtteri Bottas.

When does the Mexican GP take place?

There will be a settled Formula 1 weekend at the the Autodromo Hermanos Rodriguez for the 2021 Mexican GP. Friday will play host to two one-hour practice sessions. Saturday will then see another 60 minute practice session, before qualifying later in the afternoon which will determine the starting grid. Sunday is then designated for the race as is standard in F1.

Where can you watch the Mexican GP in the UK?

In the UK, coverage of the 2021 Mexican GP will be provided by Sky Sports F1 with every single session being shown live as it happens from the Autodromo Hermanos Rodriguez in Mexico City. For the race itself, you can join David Croft and Martin Brundle on commentary.

You can follow live radio coverage of the 2021 Mexican Grand Prix on BBC Radio 5 Live. Commentary from Jack Nicholls and Jennie Gow, plus ex-F1 driver Jolyon Palmer starts at 18:45 GMT.

Where can you watch the Mexican GP in the USA?

ESPN will carry live coverage of every session from the 2021 Mexican GP which is available to subscribers. You can watch both Friday’s practice sessions on ESPN2. Saturday’s Practice 3 will be broadcast on ESPNEWS, as will qualifying, with the race on Sunday being broadcast on ABC.

ESPN Deportes will also have Spanish language coverage of the 2021 Mexican Grand Prix for viewers in the United States.

Where can you watch the Mexican GP in Australia?

In Australia, every session from the 2021 Mexican Grand Prix will be shown though Fox Sports which is available via Foxtel. Highlights can be found on Channel 10 on Monday morning after the Mexican GP. Every session will also be streamed live as it happens from COTA via Kayo Sports.

F1 Driver Standings ahead of the Mexican GP?

After an eventful end to the race at the Circuit of the Americas, Hamilton lost more ground in the F1 Drivers’ Standings to Verstappen after the Dutchman won in Austin. Can Hamilton close the cap in Mexico?