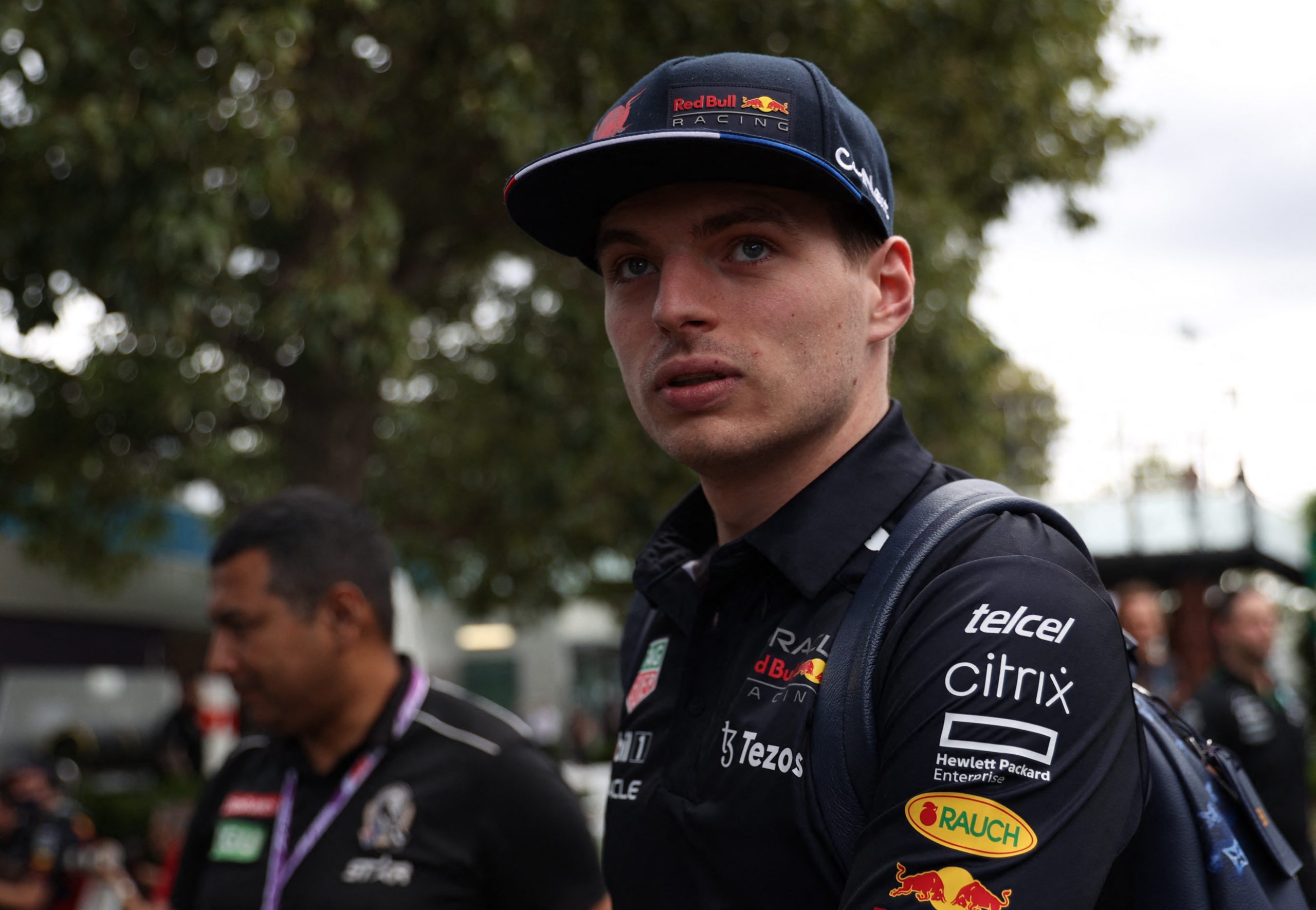 You might think it’s far too early to be taking about the Formula 1 title race, never mind if Max Verstappen is out of championship contention. Verstappen‘s retirement at the Australian Grand Prix felt like a significant moment in the season.

A fuel leak was the cause of Verstappen‘s second retirement from the first three events, after a fuel pump issue, which was a different problem to his Melbourne one, at the season-opener in Bahrain.

It’s put Verstappen 46 points behind championship leader Charles Leclerc, who had another perfect weekend to underline Ferrari‘s genuine belief that they can win the title this year. Can Verstappen come back from this far behind with 20 races to go?

Verstappen says Red Bull‘s reliability woes are frustrating and unacceptable and that the championship is not even in his mind. Those are strong words from the Dutchman, but he’s absolutely right.

Another DNF in the next few races will be a massive blow for Red Bull, and Sergio Perez admits it’s a concern.

“It’s certainly a concern,” Perez told the press. “We’ve lost a lot of points already in these first three races that in the end can make a huge difference in the championship. So we are obviously aware of it.

“All the team back home in Milton Keynes, here, are working flat out to try to come up with solutions. I’m sure we will turn things around and hopefully we can start again from zero when we go back to Europe.”

It’s not just the fragility of the RB18 that will worry Verstappen and Perez, but the pace deficit Red Bull had at Albert Park will also raise a few eyebrows.

Despite visible porpoising for Leclerc, he was mighty in the medium and slow-speed corners and the Ferrari power unit appears to be on par with Red Bull‘s ‘Honda‘ powertrain in terms of performance.

Leclerc had hardly any tyre wear too, so, at the moment, Ferrari are the benchmark over one lap, race pace, tyre wear and in the lower average speed corners. Those are massive factors and they don’t seem to be track specific either.

Verstappen qualified 0.286 seconds slower than Leclerc in qualifying and was not happy with the handling of his car throughout the weekend.

“I didn’t really feel good in the car the whole weekend,” Verstappen said after qualifying on the front row. “So far, I think there’s not been one lap where I actually felt confident. So, bit of a struggle.

“Of course, second is still a good result. But I’m, just not feeling that great to go to the limit, so we’ll try to analyse it.”

The best thing Red Bull can hope for is they went the wrong way with setup, which led to balance issues. If their pace deficit to Ferrari is more down to mechanical grip and aerodynamics, that will be a tougher problem to overcome.

What does F1 history tell us about the 2022 title race

History is also against Verstappen because a 46-point deficit after just three races is a lot. No driver this century has come back to win the championship when nearly two races wins behind following the third round, which is the case with Verstappen.

Leclerc accomplished his first F1 grand slam at the Australian GP – pole position, lead every lap, fastest lap and the win, and every driver who has done that feat since 2011 has gone on to win the championship that season.

It’s still a little too early to say Verstappen is out of the championship because you just don’t know what’s going to happen at the next races.

That said, if Leclerc has a lead of more than 70 points after the Spanish GP, which takes place after Imola and Miami, he has probably got a finger on the world championship.

Verstappen was set to be Leclerc‘s biggest rival but if he isn’t finishing races, Red Bull can forget about winning the championship this year.

They can take some solace from 2009 when Sebastian Vettel was 32 points behind Jenson Button after round seven, which is equivalent to approximately 76 points when using today’s F1 points system, yet Vettel was just 11 points behind when the season ended.

That year is important because there were big regulations changes for 2009 and the development rate was huge, so Brawn were caught by Red Bull on outright pace which gave Vettel a chance.

It’s going to take a run of three or more victories for Verstappen to claw himself back into the title race, something he managed to do in 2021 on his way to the world championship.

However, this year might turn out to be similar to 2005 when Kimi Raikkonen and McLaren had the speed to match Fernando Alonso and Renault, but didn’t have the reliability, and therefore consistency, to seriously challenge for the title.

Let’s wait and see how the form guide and the championship table looks after round six at the Circuit de Barcelona-Catalunya, before writing Verstappen and Red Bull off.