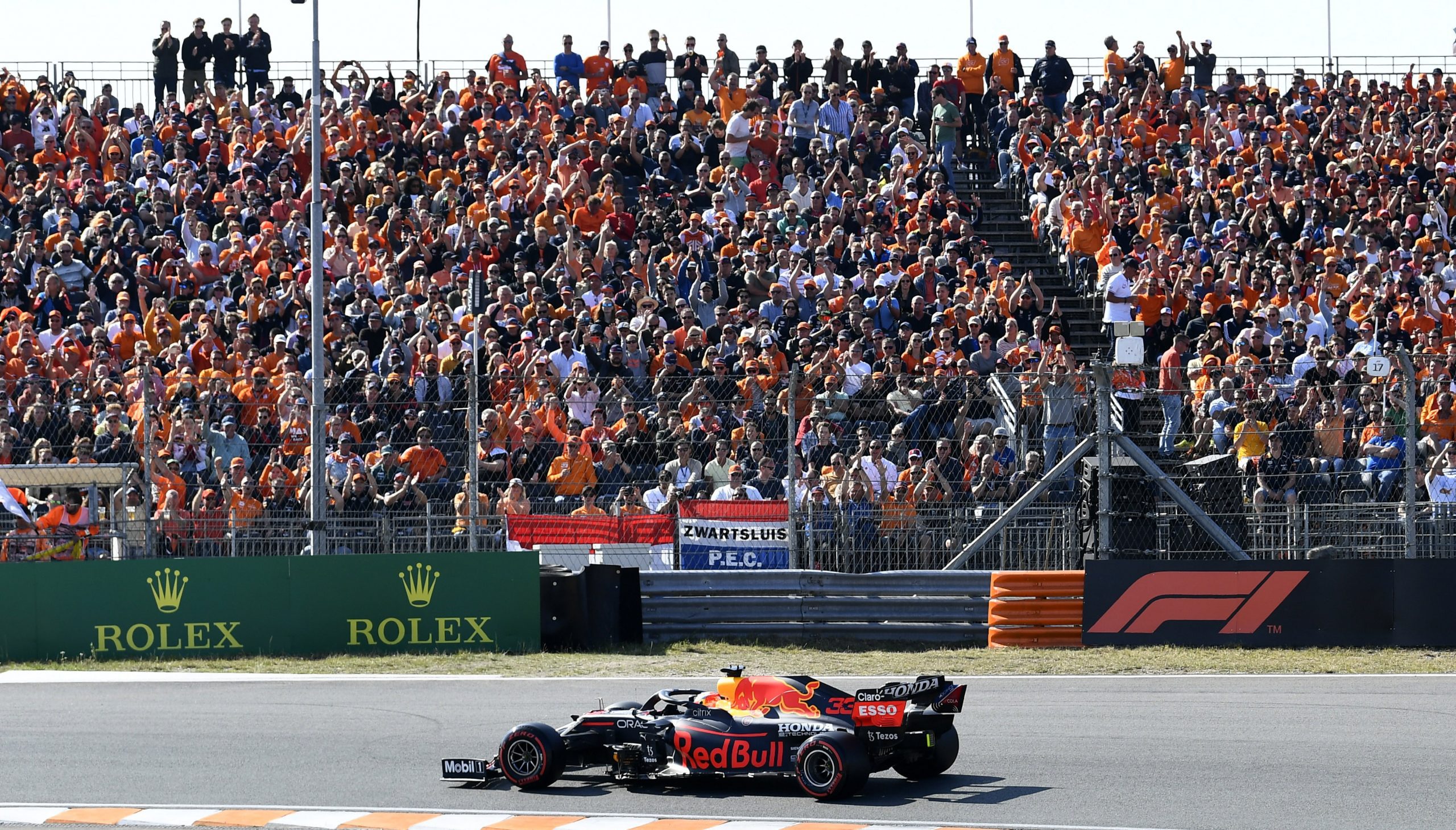 Formula 1 has released its official viewing and attendance figures for the 2021 season, and the numbers show the growing interest in the sport amid one of the most tense title races in recent years.

Unsurprisingly the title-deciding Abu Dhabi Grand Prix was by far the most watched race of the season, with 108.7 million people tuning in to watch Max Verstappen claim his inaugural Drivers’ Championship title in controversial circumstances.

The dramatic finale, which saw Sir Lewis Hamilton agonisingly lose out on a record eighth championship following a late safety car, attracted 29 percent more viewers than the same race for 2020, when the title was already decided.

The season opener in Bahrain was the next most viewed race, with 84.5 million tuning in, followed by Hamilton’s stunning comeback at the Brazilian Grand Prix with 82.1 million, and McLaren’s long-awaited 1-2 finish at Monza with 80.4 million.

The cumulative audience for the 2021 season was 1.55 billion, up 4 percent from 2020, with unique viewers of 445 million, a rise of 3 percent compared to the previous season.

The 2021 season also saw the return of fans to the grandstands after largely being absent from the Covid-hit 2020 races, with 2.69 million fans flocking to the track despite some restrictions still being in place.

Formula 1 president and CEO Stefano Domenicali said that the increased engagement with the sport and rising viewrship figures boded well as it heads for another year of record breaking races, with 23 scheduled for 2022.

“The 2021 season was something very special. We had a championship battle that went to the last race with huge excitement throughout the whole championship,” Domenicali said.

“We began to welcome back our fans who are the heart and soul of our sport and although we were limited in our capacities due to COVID, it was fantastic to see 2.6 million fans in the grandstands around the world.

“We have also seen some very strong figures across broadcast and our digital platforms, showing once again the momentum, excitement and interest that is all around Formula 1.”