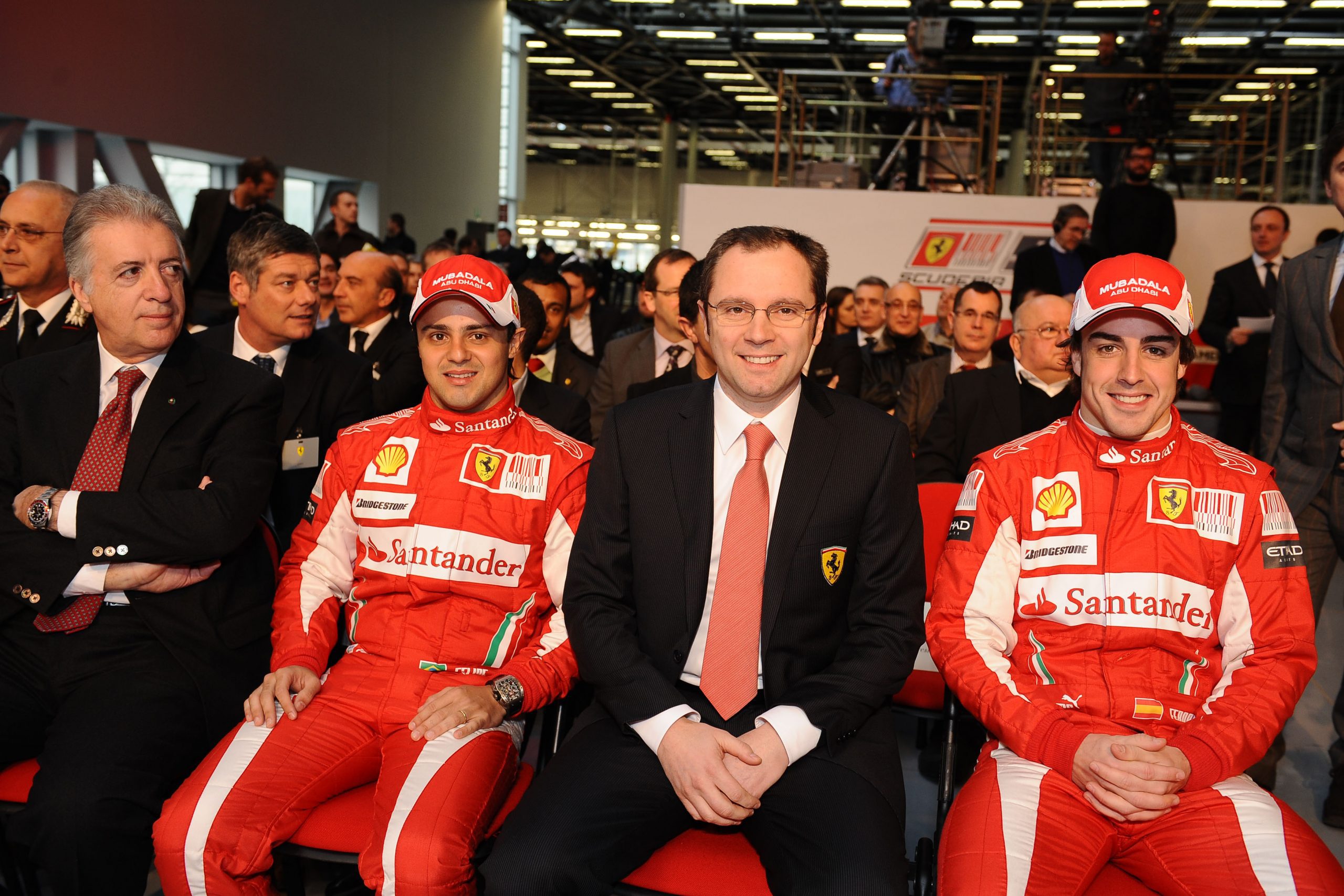 Felipe Massa has admitted he found it difficult to work with Fernando Alonso when the pair were teammates at Ferrari, as the Spaniard gears up for yet another fresh start in 2023 with Aston Martin.

Massa returned to Ferrari in 2010 after his horrifying head injury at the 2009 Hungarian Grand Prix, but struggled alongside new signing Alonso and left the team in 2013.

After being world champion for half a minute in 2008 he never recovered his form after the injury and was denied his best chance at a race win by Ferrari team orders at the 2010 German Grand Prix.

“Working in a team together with him was difficult,” Massa told Swiatwyscigow.pl. “The team was divided, and ultimately this was not good for the team’s result.

“Also from my perspective, I didn’t have it in me to make the team listen to me. It was quite difficult. Anyway, there was also a lot of experience to gain. Above all, he was an amazing driver. There is no denying that.”

Felipe Drugovich is the next great South American hope for F1, having won the 2022 F2 championship and now sitting as a reserve driver with Aston Martin.

Drugovich fought for three seasons to reach the top of F2, often in uncompetitive machinery, but was mostly passed over in the seat carousel before landing his backup role with Aston Martin.

“It remains to be seen whether he will now have that opportunity or not, Aston Martin have Fernando there for two years, and the son of the owner.

“The negative aspect in his case, is that he won that F2 title in only his third year of competing. In a situation like that, the F1 team doesn’t attach that much importance compared to if you had made your debut and won the championship outright.”