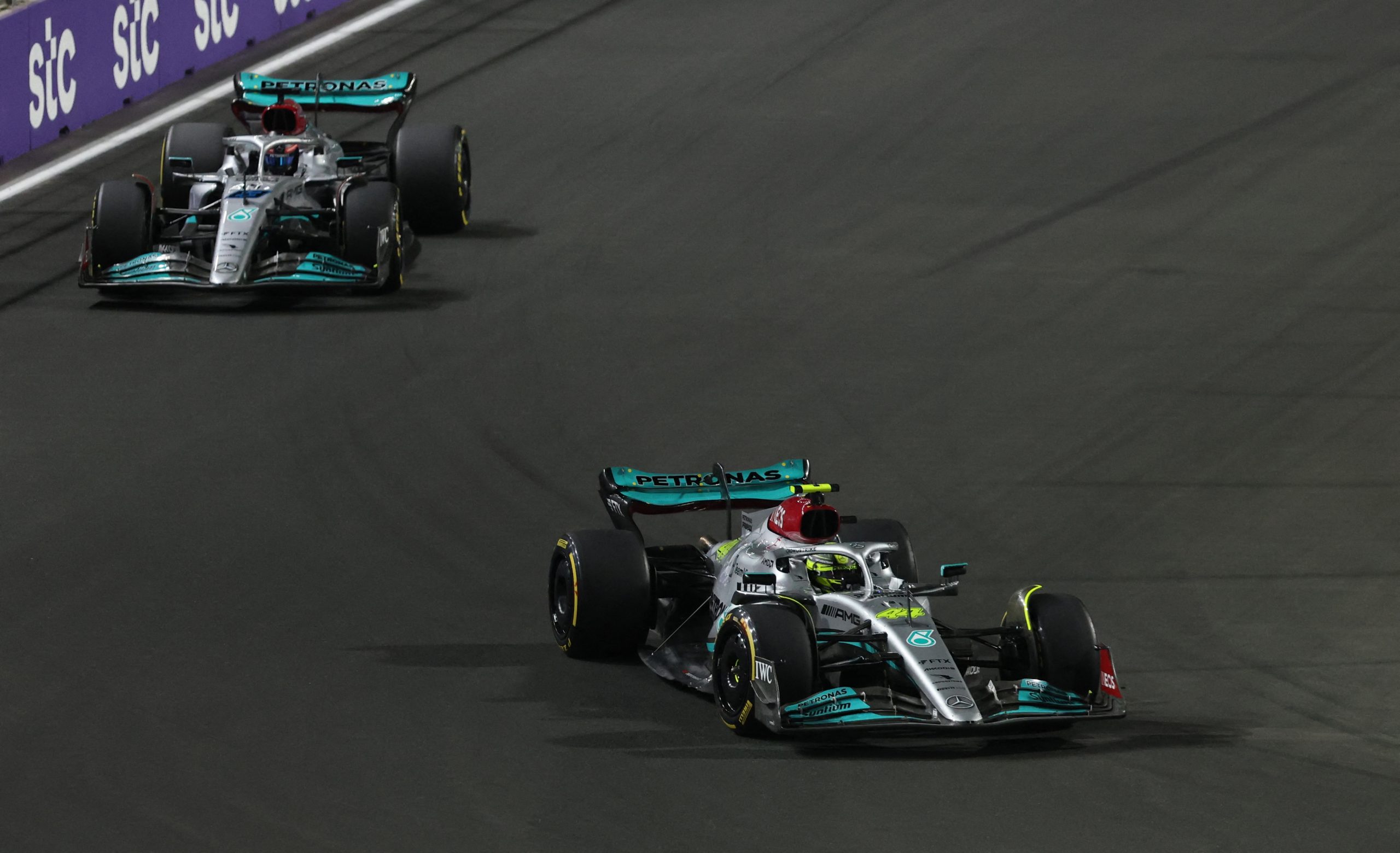 A marshal working at the Saudi Arabian Grand Prix has been forced to leave his role for this weekend’s event in Jeddah, after tweeting he hoped Lewis Hamilton would have a similar crash to Romain Grosjean‘s fiery accident from the 2020 Bahrain GP.

Grosjean suffered severe burns to his hands when he crashed on the opening lap of the race in Sakhir, as his Haas car was split in half and erupted in flames.

On Saturday morning, the marshal tweeted a message in Arabic which translated to: “I hope he [Hamilton] has an accident like Romain in Bahrain.”

Later in the day, the marshal’s Twitter account, which is no longer available to the public, issued an apology.

“I would like to apologise to SAMF (Saudi Arabian Motorsport Federation) and Lewis and announce my resignation from my duties on track,” read the tweet.

The marshal’s tweet is the latest controversy at the Saudi Arabian GP, after a missile strike took place at a nearby oil facility in Jeddah.

F1 decided to continue with the race weekend, after a four-and-a-half hour long meeting between F1 officials, drivers, team bosses, and the FIA, as well as the local authorities who assured everyone would be safe.

Some drivers clearly didn’t want to race, and needed persuading that measures were in place to ensure their safety.

“On seeing the smoke from the incident, it was difficult to remain a fully focused race driver and erase natural human concerns,” read a statement from the Grand Prix Drivers’ Association.

“Consequently we went into long discussions between ourselves, with our team principals, and with the most senior people who run our sport.

“A large variety of opinions were shared and debated and, having listened not only to the F1 powers but also to the Saudi government ministers – who explained how security measures were being elevated to the maximum – the outcome was a resolution that we would practise and qualify today and race tomorrow.”