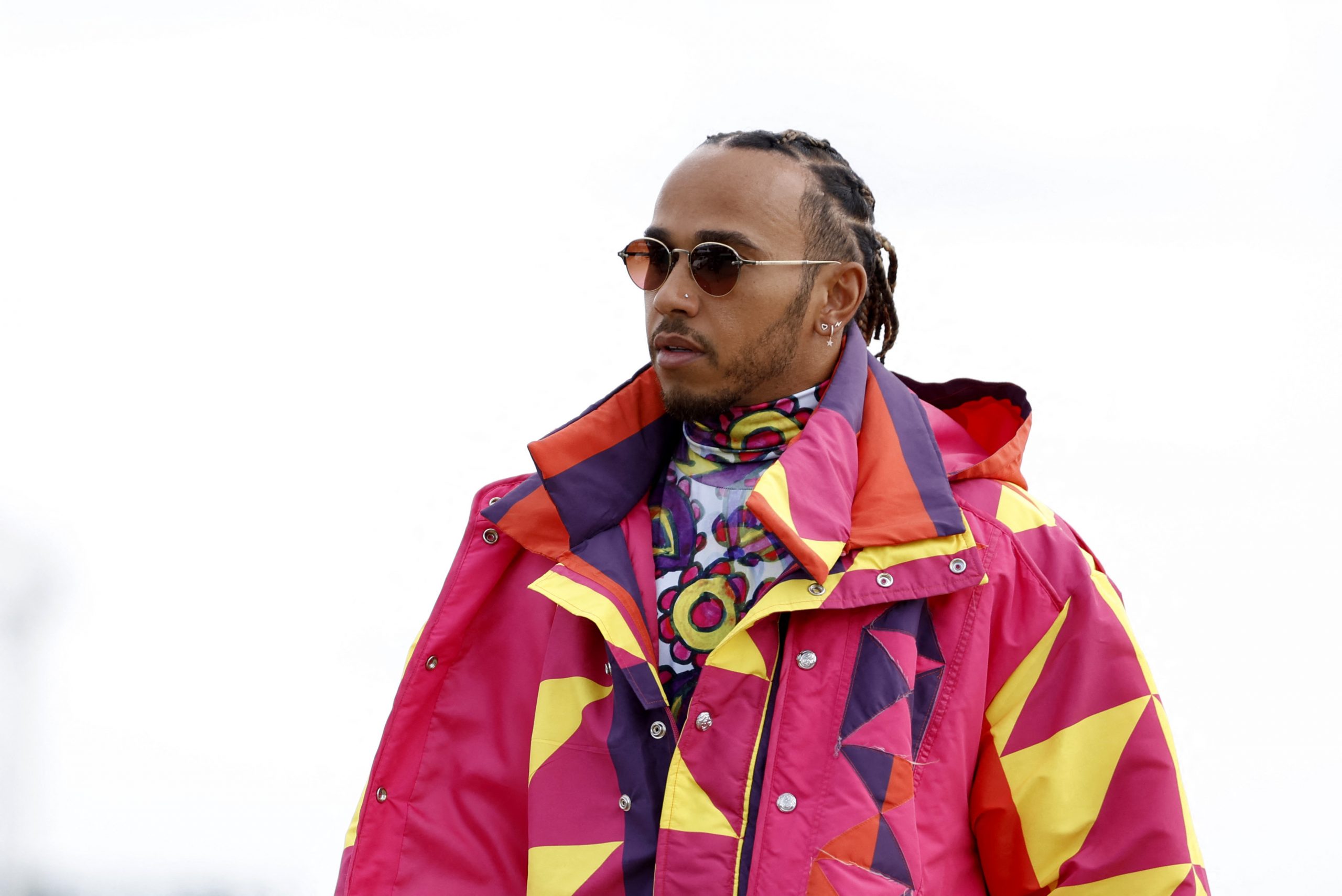 Seven-time champion Lewis Hamilton has doubled down on calls for stronger action inside and outside Formula 1 in the wake of Nelson Piquet using a racial slur to describe the seven-time champion.

In a November 2021 video that surfaced recently, Piquet called Hamilton a ‘neguinho’ – meaning ‘little n****r’ in Brazilian Portuguese – but has since been forced to apologise amid intense backlash from the F1 community.

Hamilton, who’s particularly stepped up his activism on racial equality since the murder of George Floyd and the Black Lives Matter protests in 2020, had previously responded to Piquet’s comments on social media but has since commented further.

“We’ve got to actually start acting and it comes back down to F1, to the media,” Hamilton told the press ahead of the 2022 British GP.

“It’s now a knee-jerk reaction from companies all around the world, you’ve got to imagine that everyone’s PR people have a script ready for something like that.

“It’s not enough now it’s now about real action, we should not be giving these people a platform.”

His comments came the same day of an interview with Bernie Ecclestone that saw the ex-F1 boss praise Vladimir Putin and criticise Ukrainian president Volodymyr Zelensky for not doing more to prevent the invasion of his country.

“I don’t know why we’re continuing to give these older voices a platform because they’re speaking on our sport and we’re looking to go somewhere completely [different] and it’s not representative of who we are as a sport now and where we’re planning to grow,” Hamilton added.

The 37-year-old is on a two-race winning streak at the British Grand Prix having won in 2020 and 2021, both victories involving drama in the last few laps.

But the 2022 has been more of a struggle and if he fails to extend that run then it’ll be Hamilton‘s worst-ever start to an F1 season in terms of rounds without a win – in 2009 and 2013 he had to wait until Round 10 to register his first win of the campaign, both times at Hungary.

However, the on-track implications have taken a back seat given the events leading up to the 2022 edition of the Grand Prix, with a tide of support within F1 backing Lewis.

“I’m incredibly grateful to all those that’ve been supportive within this sport,” Hamilton said regarding the reaction to Piquet’s comments.

“It’s been two years since many of us took the knee at Austria and of course we’re still faced with challenges.

“I’ve been on the receiving end of racism and criticism and negativity and archaic narratives for a long long time and undertones of discrimination so there’s nothing particularly new for me, it’s more about the bigger picture.”

How much more can be done?

But compatriot Lando Norris doesn’t think that there’s a shortfall from the drivers towards fighting racism.

“I don’t think we’re not doing anything I think we are doing quite a bit as a sport and as a community,” said the 22-year-old..

“It’s hard to do certain actions on top of driving and on top of everything else that we do it’s not an easy thing.

“So we do a lot and we speak up about it and I think these things have a good impact on everything and we’ll continue to do that and have the best impact that we can.”

The McLaren driver also stressed the importance of forgiveness and looking past ‘genuine mistakes’.