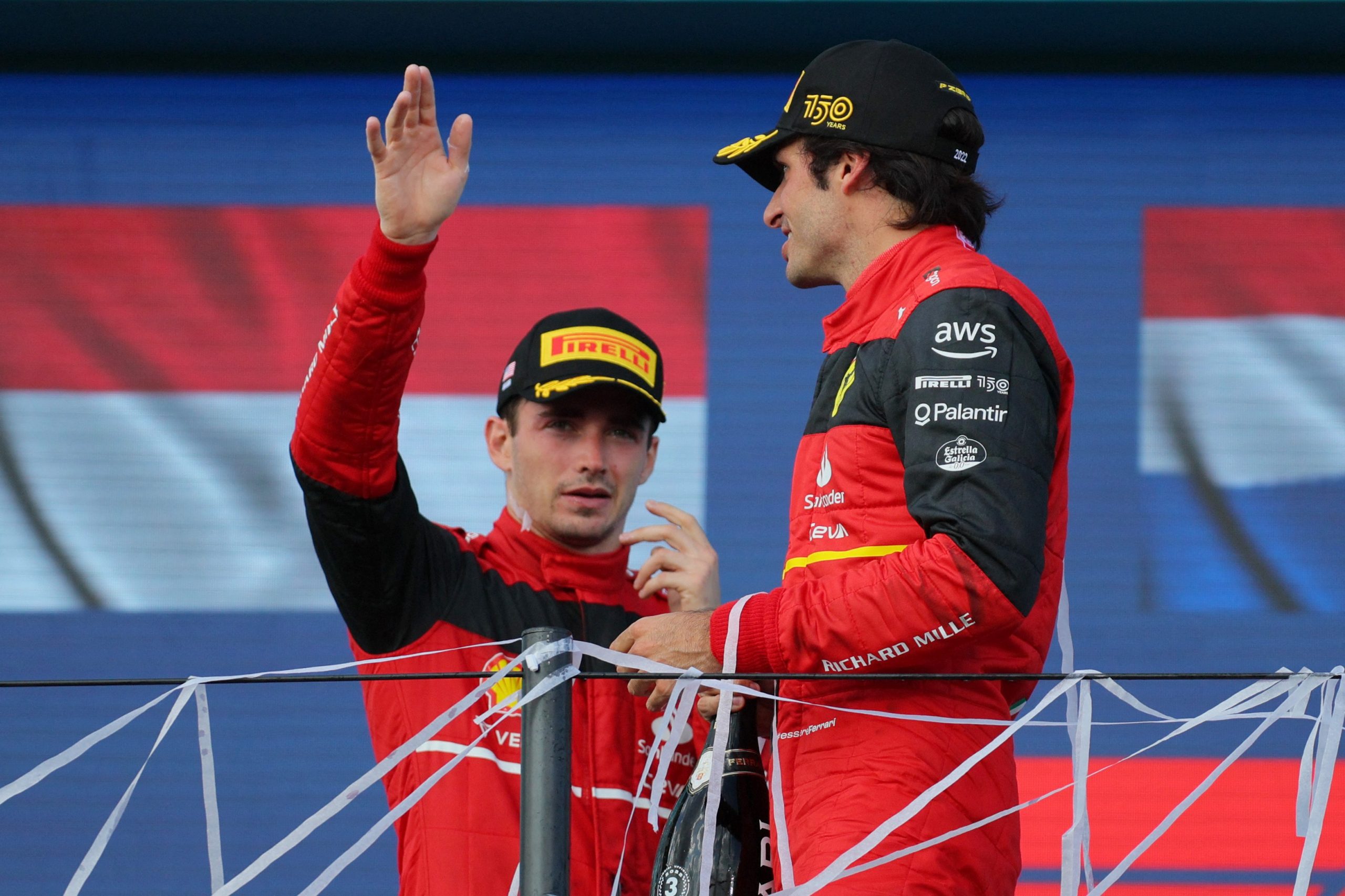 Charles Leclerc is keen to swing momentum back in Ferrari‘s favour after having no answers for Red Bull and Max Verstappen at the 2022 Miami Grand Prix.

Leclerc‘s best chance of retaking the lead came after a late Safety Car, but in the end it wasn’t enough, with unexpected high tyre degradation ultimately proving too much to overcome.

“We’ve struggled with the softer tyres the last two races, but we do well on the hards,” Leclerc told Sky Sport F1.

“We’re strong at the start with the mediums, but then we suffer from degradation. Maybe we put too much heat into the tyres.

“We have to analyse this and look to improve. Red Bull are very strong in the race, so we have to turn this situation around.”

Although Verstappen now holds a three to two advantage in terms of wins in 2022, Leclerc still holds a 19-point advantage in the standings.

Having now finished on the podium at four of the five races this season, Leclerc was pleased with Sunday’s second-place finish while speaking with race engineer Xavier Marcos over the radio.

Leclerc: “Yes, ahh! We were doing well until [inaudible], but then the degradation was really high. That’s ok. They were faster today. Thank you.”

Marcos: “Yes, good race. Ok, we’ll concentrate on this at the next race.”