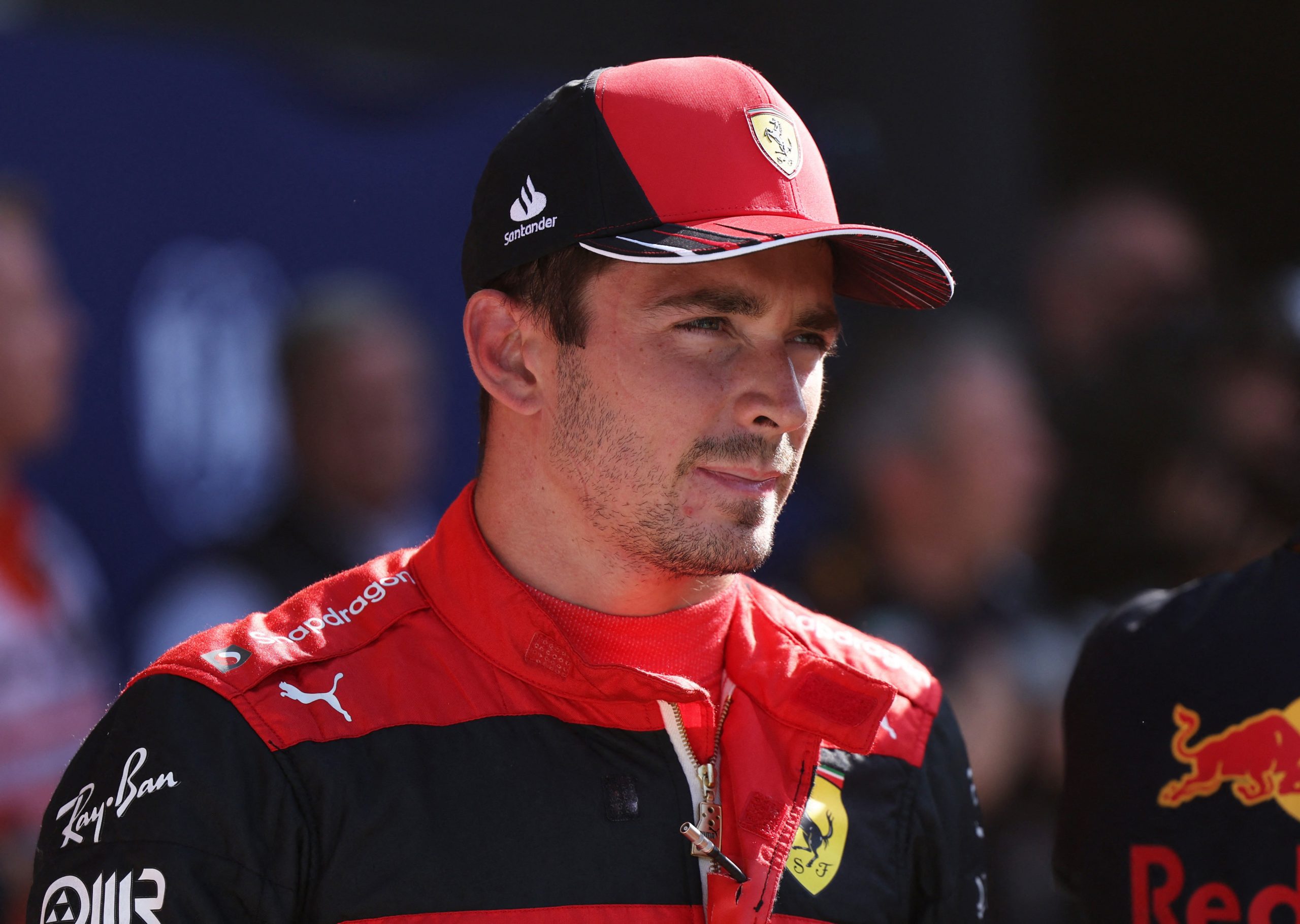 Charles Leclerc has said a slight mistake at Turn 10 cost him and Ferrari pole position for the Dutch GP, with the driver slipping to second place by just two hundredths of a second behind Max Verstappen.

The Red Bull driver had looked fast throughout the qualifying session in front of the passionate home support, but it was Leclerc who put in the fastest lap at the beginning of Q3 to put his car on provisional pole.

However, the Monegasque subsequently ran wide on the final flying laps at Turn 10 as he strayed a few metres wide of the apex, and he told Sky Sports F1 that it was this mistake which cost him pole position for the race.

“I know exactly where I could find it. I mean, it’s pretty obvious if you look at the onboard, I made a mistake in Turn 10 and I went very wide,” Leclerc said.

“I think I lost a bit more than a 10th compared to my previous lap, but it happens, it’s like that when you push out the limits.”

Despite losing out on pole position, the Ferrari driver said it was positive that the team was back being more competitive with Red Bull after struggling to keep up with Verstappen last time out at the Belgian GP.

“It’s good to finally be back to where we were for the first half of the season, at least competitive. I think the pole position lap today was in the car ,and I just didn’t put exactly everything together,” he said.

“But anyway I’m happy because it’s been now five races that I’ve not ben very confident with the balance of the car in qualifying, because in the race we always seem to find the right balance.

“On my side but in qualifying I’ve struggled quite a bit, and it was the same today.”