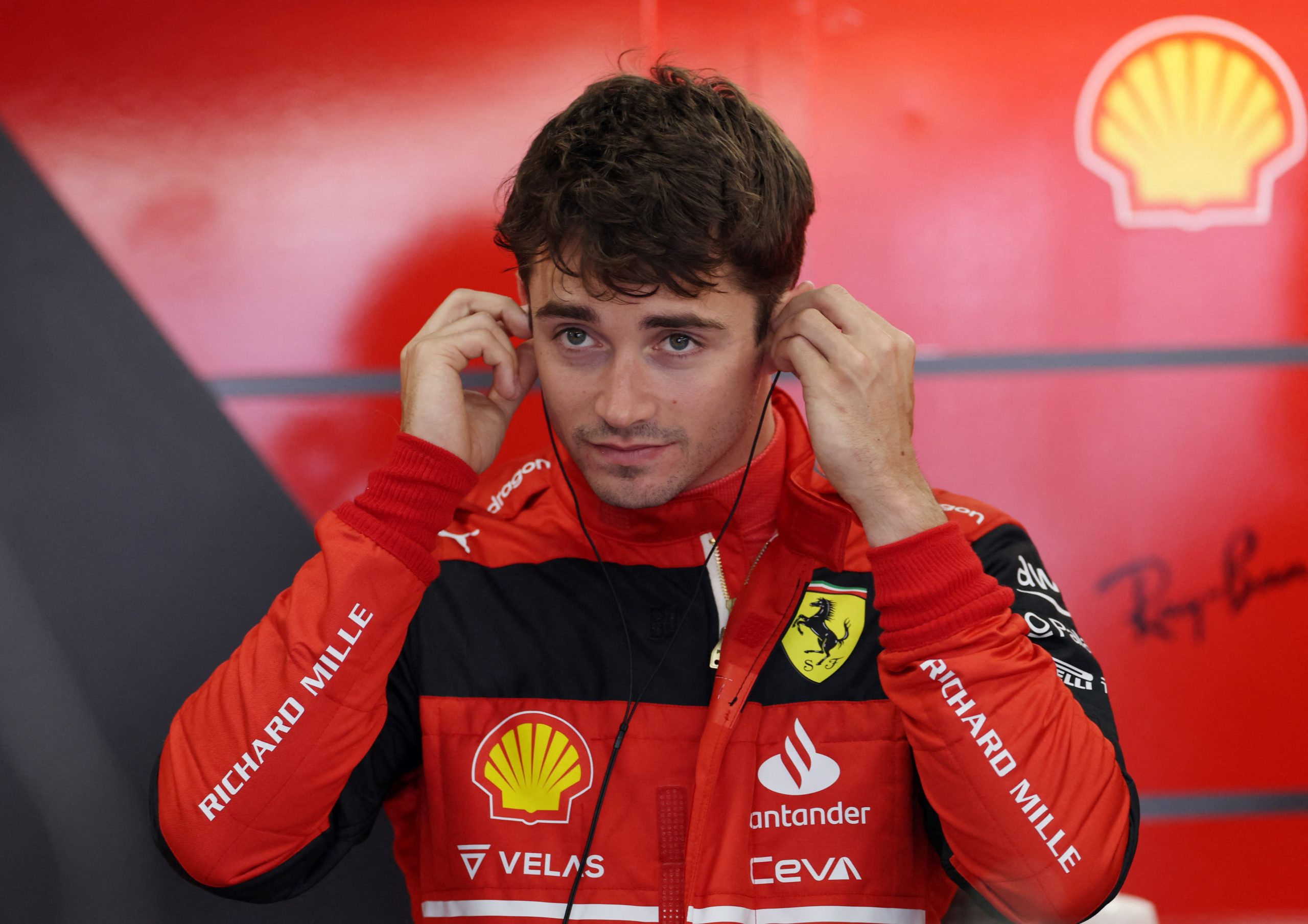 Charles Leclerc has a massive opportunity to win on home soil at the Monaco Grand Prix, an event where he has had the worst of luck since making his Formula 1 debut in 2018.

Leclerc is yet to see the chequered flag at the Principality and badly needs a win this weekend, not only to end his curse, but to hit back at Max Verstappen who snatched the lead of the championship in Spain.

Verstappen dominated last year’s Monaco GP by leading every lap on his way to victory, although, on paper, the Ferrari should be better than Red Bull on what is the slowest circuit of the season.

Leclerc and Monaco hasn’t exactly been a love affair as the 24-year-old crashed into the back of Brendon Hartley when his front brake disc failed in 2018, and suffered more damage 12 months later when he was eliminated in Q1 and made a string of errors when trying to fight through the field.

Last year, Leclerc took pole position, only for him to crash out on his second run in Q3. Ferrari thought they fixed the car overnight, but on the reconnaissance lap out to the grid, the team detected a failure in the left driveshaft.

Despite his bad luck and mistakes on home soil, Leclerc insists he doesn’t feel more pressure when racing in Monaco.

“Obviously, I am aware of the expectations but this season I decided to take a step back,” Leclerc told L’Equipe.

“In Monaco, even if I remain the same person, and apart from the big events it’s like a small village.”

“My life has necessarily changed and I have to prepare my outings, when I do them. Because I’m much more at home than before, totally focused on work.”

“I don’t feel this pressure any more than I did in other years, but because I don’t go out of the house anymore, except to go to the gym. So my life is home, gym, rest and plane. I discipline myself to be at 100 percent.”

All eyes will be on Leclerc because the Ferrari‘s mechanical grip should come strong in the tight, twisty turns.

Anything less than a win would be disappointing, especially if Verstappen makes it four victories on the trot.

Mercedes will be a nuisance

Mercedes finally have a baseline and direction to go in with their car, as Lewis Hamilton and George Russell impressed in Barcelona.

Hamilton‘s recovery from a first lap puncture was outstanding and the numbers suggest he had the pace to match Leclerc and Verstappen.

There is no doubt Mercedes are coming, but the characteristics of the Monaco circuit are unlikely to suit them.

However, they might have enough pace to stay within 20 seconds of the leader in the race, depending on how the Grand Prix plays out, which will make them a decisive, and an annoyance to Red Bull and Ferrari.

A win is unlikely, but luck with the timing of a safety car or getting the strategy right if it’s a wet race could see Hamilton and Russell back on the podium.

“There was a lot of encouragement to take from Spain,” said team principal Toto Wolff. “We are learning about this car all the time and bringing improvements to it, and in Barcelona we made a good step in the right direction.

“Nothing quite rivals the glitz of Monaco, and it’s a true joy to see the drivers pushing their cars to the limit, threading their way through the narrow streets.

“Monaco hasn’t always been our happiest track, and slow-speed corners haven’t been our strength this season as we saw in Barcelona, but we’ve seen so far this year that anything can happen and we’ll be looking to maximise every opportunity.”

Can Alfa Romeo cause a shock?

Ferrari somewhat sprung a surprise in 2021 when Leclerc took pole position, given how far behind they had been prior to last year’s Monaco GP.

This weekend, it could be Alfa Romeo who cause an upset because they have a car which is very quick in the slow speed corners and has a great change of direction.

In Barcelona, the Alfa Romeo was only one tenth of a second slower than Red Bull and Ferrari in the twisty final sector.

Given the confidence Valtteri Bottas has, he could produce something special and he has great form in Monaco too.

In 2017, 0.045 seconds away from pole position in a Mercedes which was not the fastest car that weekend. Last year, he had the upper hand on teammate Hamilton and was set to at least make the podium until his right-front tyre failed to come off his car.

“I am confident approaching the weekend: we have been fighting with the top guys for two races in a row and I don’t see any reason why we won’t be able to do it again this time around,” stated Bottas.

“Of course, most of the weekend hinges on having a clean Friday and a good Saturday. If we’re high up on the grid, we can potentially bring home a special result.”

Rain on the way?

Current forecasts suggest the race will be wet which could give us a very exciting Monaco GP as the cars will be an absolute handful to drive.

It gives a chance for the likes of the Alpine and Aston Martin drivers to get a brilliant result.

In 2016, several teams chose to switch straight from the wet tyre, to slicks, skipping an extra pit stop to use the intermediates which is what Hamilton did on his way to victory, although he was helped by Daniel Ricciardo‘s frustratingly slow pit stop.

The drivers will seriously be earning their money with the high stakes of qualifying on Saturday and a wet race on Sunday.

Saturday at the Monaco GP is the best qualifying of the season and this year’s heavier 2022 F1 cars are going to be a real challenge to navigate around the 3.3km circuit

Seeing the drivers build up speed through Friday practice and FP3 is fascinating as you just know someone is going to misjudge the line or speed into one of the corners.

The closer you get to the barriers, the faster you go, but there is a fine line between risk and reward, no more so than Monte Carlo.

It’s truly spectacular, and even if the race isn’t a thriller, the Monaco GP will always be special.