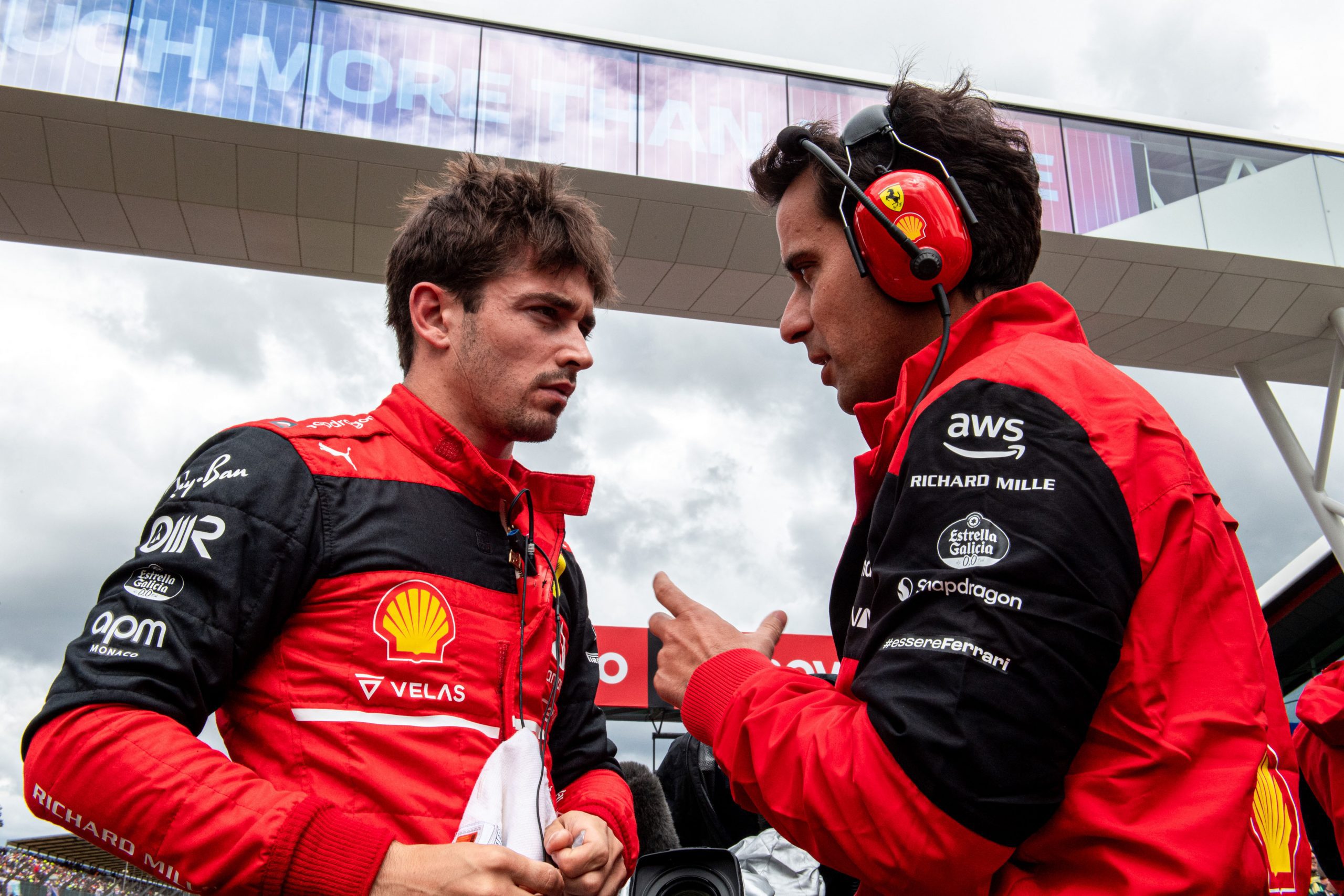 Charles Leclerc says Ferrari have changed some of its communication protocols after seeing a chance at victory slip through his fingers at the British Grand Prix.

The Monegasque was leading the race with 13 laps remaining when the Safety Car was deployed. While Leclerc was told to remain out, teammate Carlos Sainz was brought in and fitted with fresh tyres.

Once the race resumed, Leclerc was not only passed by Sainz, who went on to take his first F1 victory, but also Sergio Perez and Lewis Hamilton, who both pitted as well, resulting in a fourth place finish.

There was no shortage of criticism for Ferrari over the decision, but Leclerc says the team have already implemented some changes in response.

“We went through the strategy, obviously, and there are definitely things that we could have done better because obviously we were first and second, we finished first and fourth,” Leclerc told the media ahead of the Austrian Grand Prix. “But we know where we did the mistakes and I hope that we can grow from that.

“As a team we have changed already a few things just in the way of the communication throughout the race to be ready in that particular moment.

“Because once the Safety Car is out then you need to take a decision there and if you’re not ready for that, then it is tricky. So as a team we have changed a few things and I won’t go too much in detail.”

When asked whether there was any truth to reports from the Italian media that there are divisions within Ferrari, Leclerc was quick to deny those suggestions.

“This is really untrue,” Leclerc said. “And I wish I didn’t have to get [into this] because this is the exact question I’ve got everywhere else.

“And I wish I wouldn’t need to fight for these types of things.

“We are extremely united. Is there a disappointment after the last race because we finished first and fourth? Yes, there was.

“Were we very, very happy that Carlos won his first race? Yes, we were honestly.

“But obviously before the Safety Car, you are first and second and you finish the race first and fourth. So there’s some kind of disappointment too. But there’s not any kind of division inside the team, that’s for sure.”