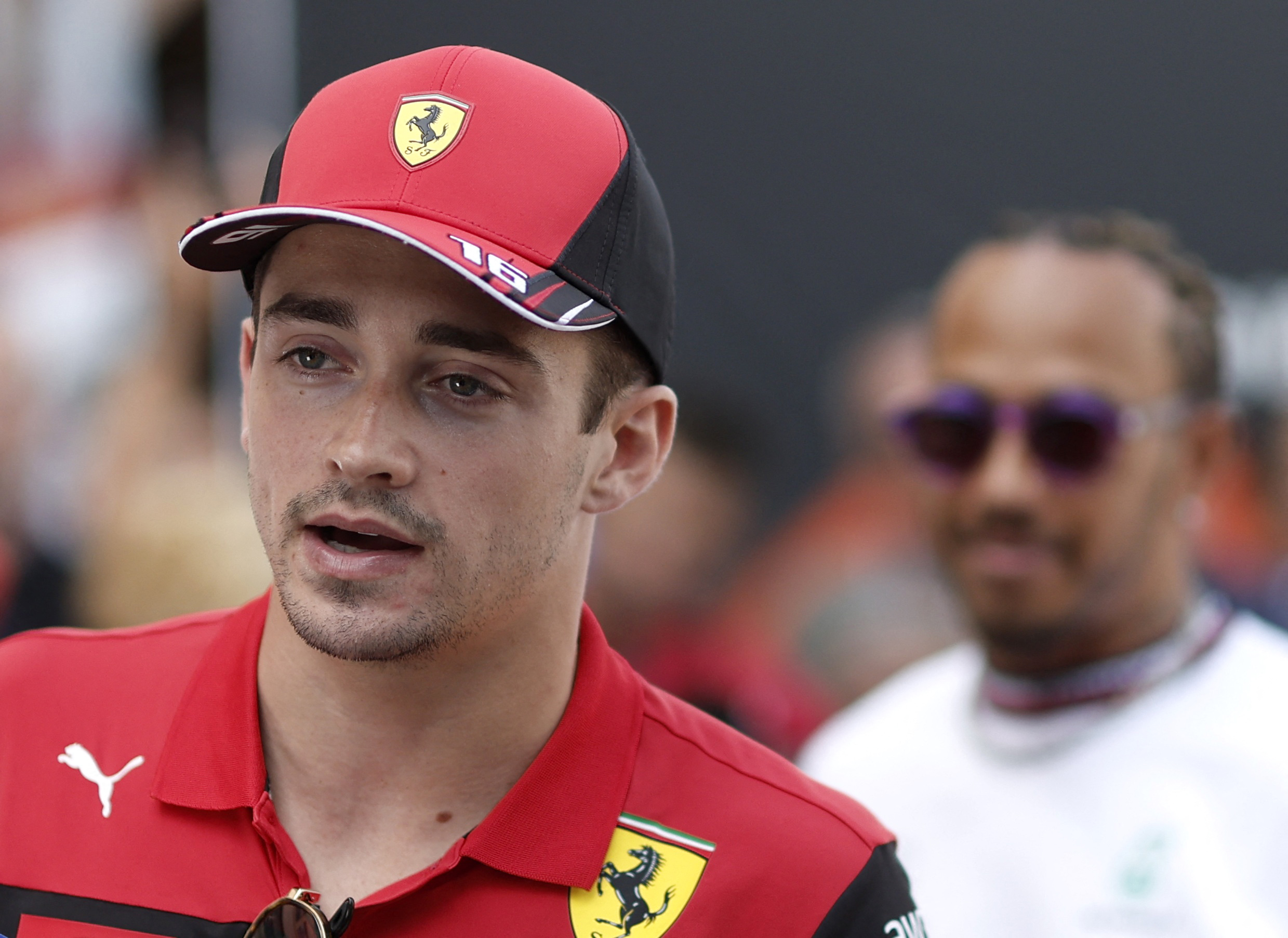 The Monegasque looked set for a famous home victory after starting from pole and leading the early part of the wet race. Unfortunately for Leclerc and Ferrari, it wasn’t meant to be as things went horribly wrong once the time came to switch tyres on the drying track.

After initially staying out, Leclerc was eventually brought in for intermediates on Lap 19 while teammate Carlos Sainz remained on track. The Spaniard went straight to hards on Lap 21, with Leclerc following him in for a Ferrari double-stack.

Unfortunately for Leclerc, the pit stops resulted in him dropping all the way down to fourth, with Sergio Perez leading from Sainz and Max Verstappen.

The Monegasque refused to criticise his team for the decision-making that saw him fail to even finish on the podium, but he did state they simply made too many mistakes in Monte Carlo.

“Let down is not the word,” Leclerc told Sky Sports F1 after the race. “Sometimes mistakes can happen, but there’s been too many mistakes today overall.

“Obviously, in those conditions you rely a bit on what the team can see because you can’t see what the others are doing with intermediates and dry tyres. I was asked whether I wanted to go from extreme wets to the slicks, and I said yes, but not now.

“I don’t understand what made us change our mind and go on the intermediates. We got undercut, and I stopped behind Carlos….I mean, there’s been a lot of mistakes and we cannot afford to do that.”

It’s the first time Leclerc has finished his home race after years of disappointment, which included failing to start last year’s edition despite starting from pole.

However Leclerc took no solace in his fourth-place finish given what might have been.

“It’s hard, just like it’s been the other years here so I’m getting used to going back home disappointed,” said Leclerc. “We cannot do that, especially in the moment we are in.

“We are extremely strong, our pace is strong. We need to take those opportunities, we cannot lose so many points like this. It’s not even [going] from first to second, it’s from first to fourth because after the first mistakes we made another one.

“I love my team and I’m sure we’ll come back stronger, but it hurts a lot.”

Leclerc’s frustration was clear for all to hear after his second pit stop, as he was heard cursing on the team radio after initially being called in, and then told to remain out on track.

By that time Leclerc was already in the pits, resulting in a expletive-laden message that ended with him asking: “Why? What are you doing?”

Leclerc admits that when he found him himself behind Sainz in the pits, he knew his race was done.

“I don’t know if there was panic,” Leclerc said. “I obviously don’t hear all the background radio [messages] in the team, but this is not up to me to judge.

“The last message I got wasn’t clear because I was told to come in, and then to stay out, but I was already in the pit lane and that’s where I basically let it all out not he radio and screamed because I couldn’t do anything.