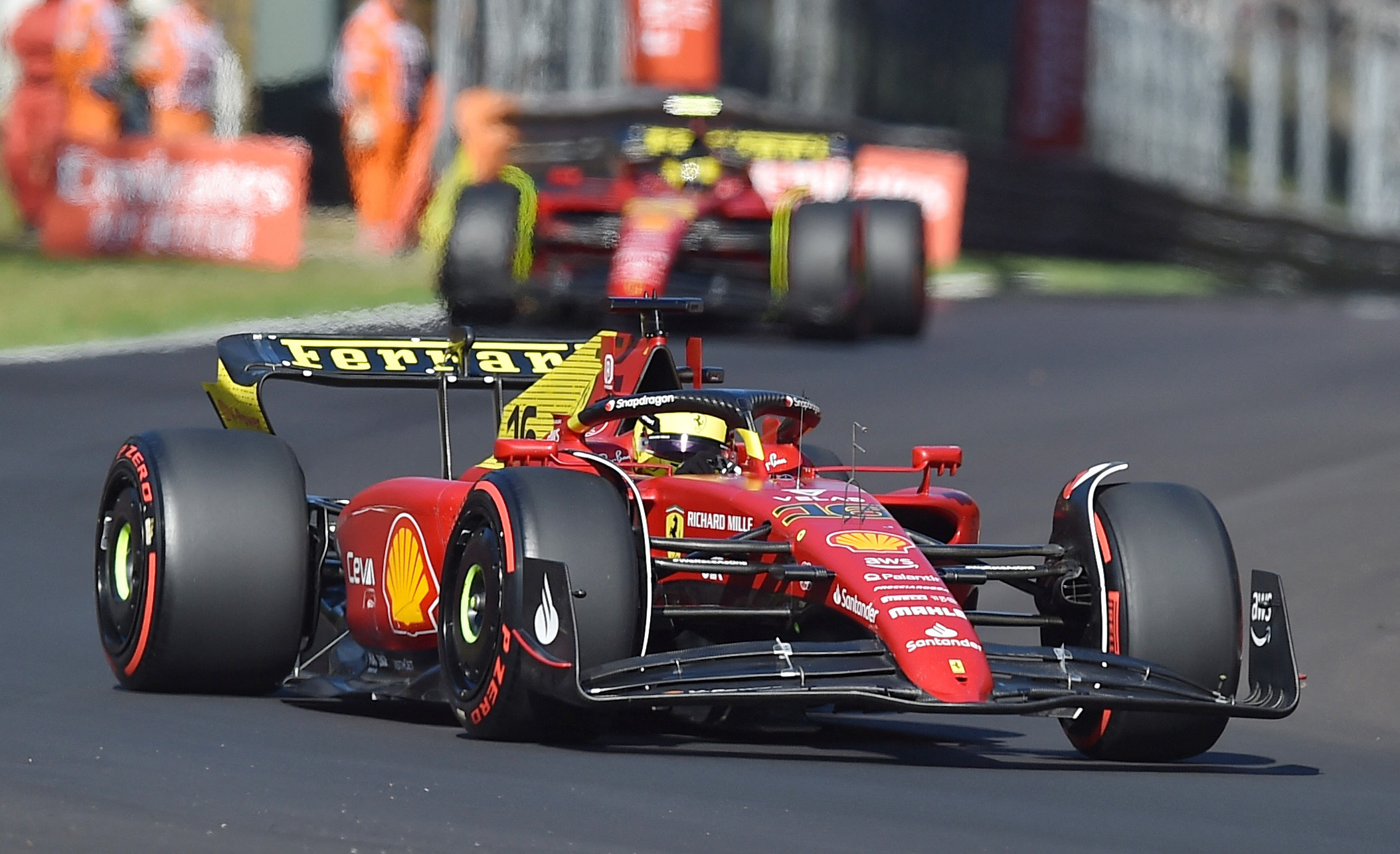 Despite claiming a dominant pole position for the 2022 Italian Grand Prix at Monza, Charles Leclerc was still a little taken aback by the pace of his Ferrari and didn’t expect to be first in Qualifying.

Leclerc was 0.145s ahead of Max Verstappen in the Red Bull in Qualifying, though the Dutchman will have a grid penalty applied for the race and could well start as low as seventh.

“We still need to finalise this [the win] tomorrow,” Leclerc told the press.

“Otherwise it’s pointless to [have] the pole on Saturday, but it is a very good surprise today.

“Considering where we come from, especially in Spa. We were not expecting to fight for pole here.

“So it’s a very good surprise at home, and it’s great that we managed to do a good job today.”

Leclerc put Ferrari’s pace improvement down to plenty of testing and trying out different set ups on the car.

“[In] FP1 and FP2 we tested a lot of things across [the] cars with Carlos [Sainz], lots of different things,” Leclerc stated.

“And we found different directions that were interesting. We were really struggling a lot in Spa and we found some pace.

“So it’s good. It shows that we worked in the right direction. And I hope that tomorrow we can show that in the race also.”

There will be a slew of grid penalties at Monza and Leclerc will be on the front row of the grid for the Italian GP alongside George Russell in the Mercedes, but warned of mistakes in the race.

“I think the race pace is strong,” Leclerc continued. “The feeling was really really good.

So, whatever happens in the first lap I think we still have the pace to win this race, and we’ll try to put everything together, no mistakes during the race and I think we can have a good Sunday.”