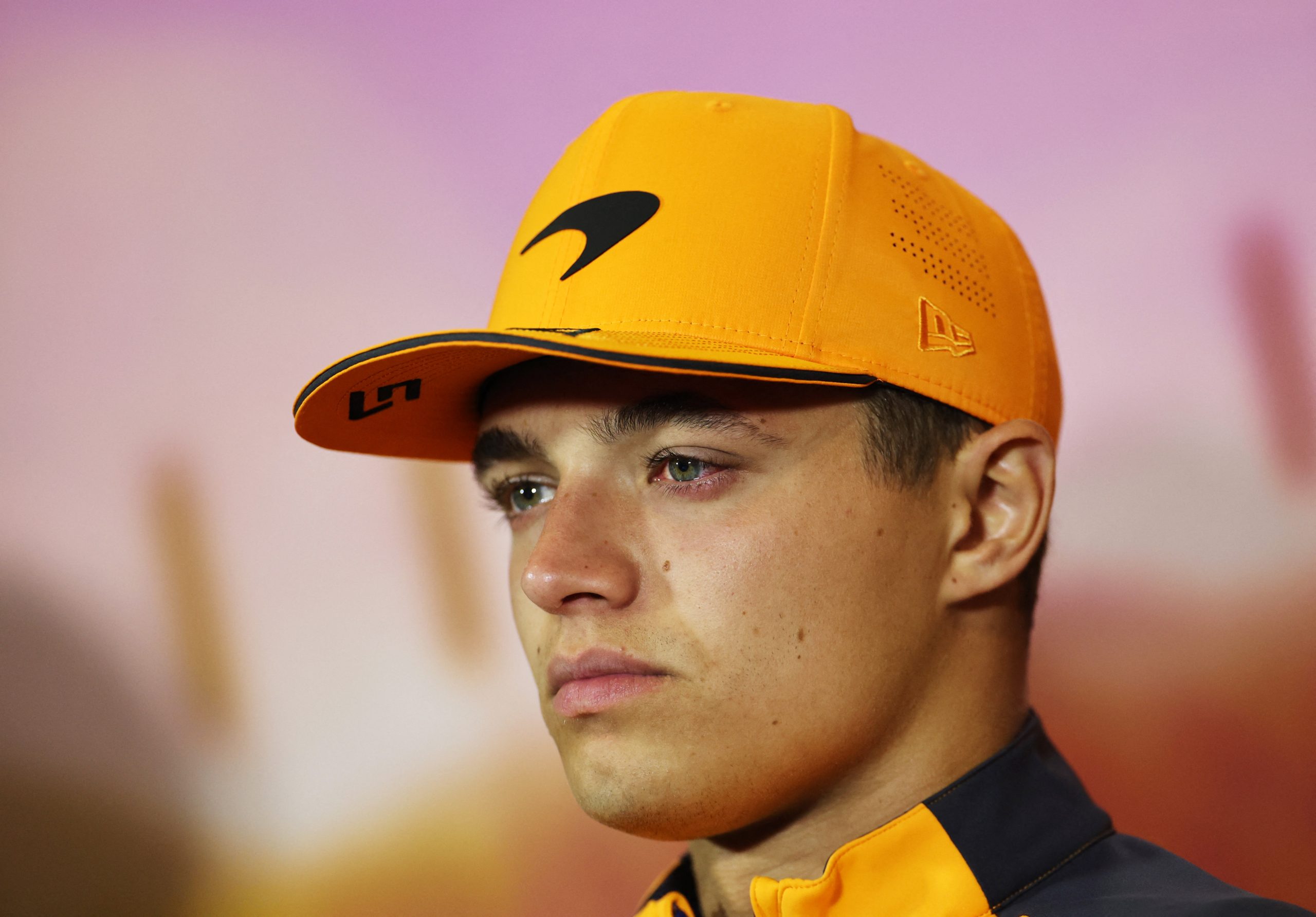 Labelled as one of the unluckiest Formula 1 drivers of the 21st century, Nico Hulkenberg could see one of his records eclipsed by McLaren man Lando Norris before the end of 2023.

The German currently has the most points without a win in F1 but following his seventh place in the 2022 Italian Grand Prix, Norris has moved ahead of Romain Grosjean at into second place on that list.

He’s amassed 394 points in his career so far whilst Hulkenberg finished his time in F1 (pending another Lance Stroll suspension/illness/injury) with 521, from 181 starts.

It’s not the most famous record held by the 35-year-old, who has the most races without a podium, but Norris has at least avoided that fate with his third-place in the 2020 Austrian Grand Prix.

Grosjean notched 391 points without a win, but Norris scored six points at Monza to surpass him in this unwanted category.

A matter of time?

On that trajectory, he would just have to repeat this campaign in 2023 to claim the record before that season’s Abu Dhabi Grand Prix, and so far there doesn’t seem much likelihood of him scoring his first race win.

His closest chance so far was the 2021 Russian Grand Prix, where he secured a brilliant pole position on a drying track and led for 28 laps of the race, on course for the win until rain began to fall.

Lewis Hamilton had been chasing behind and pitted for softs, while Norris tried to hold on but slid agonisingly off as the downpour intensified, eventually finishing seventh as Hamilton claimed his 100th victory.

Norris certainly doesn’t seem any closer to the top step of the podium now, as McLaren have taken a step back in 2022 and have only managed one podium all season.

After Monza, Norris had collected 88 points from 16 races across the campaign, averaging 5.5 points per race.

If he continues on that trend through autumn 2022 and into 2023 he’ll break the record at the Japanese Grand Prix.

Most points scored without a win

Norris shouldn’t be too disheartened though, with Formula 1’s current iteration of points rules being a large factor in him being close to, and maybe ultimately breaking Hulkenberg‘s record.

When adjusted for today’s points system and not taking into account fastest laps or sprint races, Norris falls to seventh place on the list, with Hulkenberg also being knocked off top spot as Nick Heidfeld comfortably leads the points without a win list.

The former Williams and BMW driver bagged a whopping 727 points (adjusted) without taking a win, though he did manage 13 podium finishes in his F1 career.

Second on the adjusted list is current F1 commentator Martin Brundle who picked up 536 points (adjusted) across 158 starts.