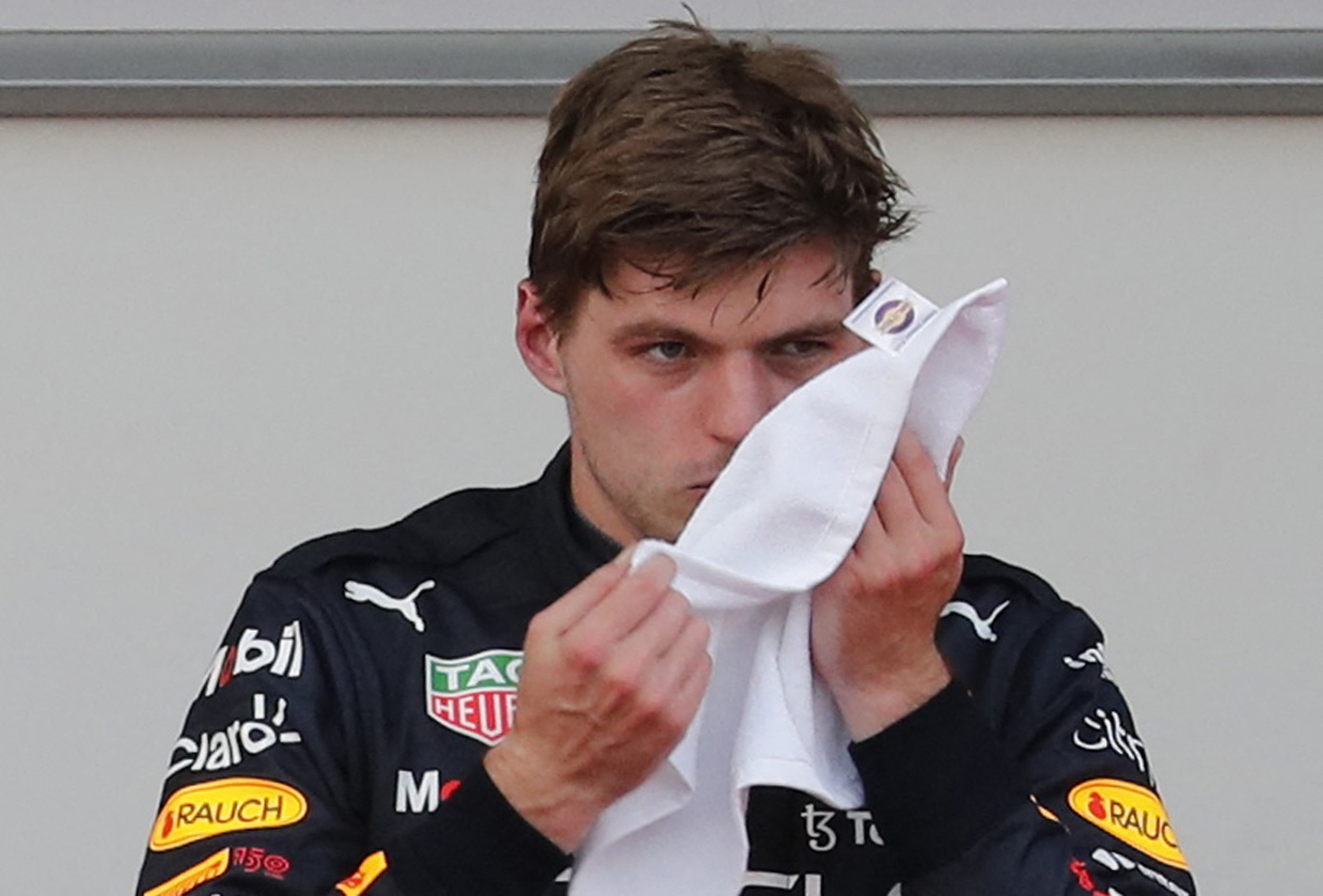 Despite Max Verstappen claiming victory at the 2022 Azerbaijan Grand Prix, and further extending his lead in the Driver Standings, his father Jos has recognised one area in which the Red Bull driver has to improve.

Verstappen junior is 31 points clear of Red Bull teammate Sergio Perez in the 2022 Driver Standings, and came to take his fifth win of the 2022 F1 season in Baku after starting in third on the grid.

“The only thing that’s still lacking is qualifying,” Jos wrote in his column on Verstappen.com. “Saturday you could see the frustration during the post-session interview because it’s not going yet like he wants it to.

“If they can sort out the qualifying, things will be easier for him. The good news is that during a race, the Red Bull goes like a rocket.

“The balance of the car is good. During a longer run the tyres behave differently and the car becomes quicker with turning. Max can deal with that very well.”

Jos did admit that the stars aligned for Max as both Ferrari cars retired from the race and Red Bull teammate Sergio Perez was asked not to fight Verstappen as he drove onto his gearbox.

“I thought Max was very strong in Baku and let’s be honest: everything played out conveniently,” Jos continued.

“I think Ferrari made a good call bringing in Leclerc during the virtual safety car. When Max came in later on, he was 13 seconds behind.

“There was another virtual safety car later on, Leclerc could have taken advantage of that again.

“That he had to retire with technical problems played out good for us. Max might have caught up with him but that would have required taking more risk and overtaking.”

F1 season not over yet

Finally, Jos offered a note of caution to those who have deemed the 2022 F1 season to be over already.

“It’s good to see the kind of run Max and Red Bull are stringing together,” Jos said. “After the two retirements at the start of the season, everyone thought it could be lost.

“Now you see Ferrari is currently having problems, but things can change in an instant and it remains a very technical sport.

“Then you notice that Red Bull often has things in order, with their skilled people and experience. But we shouldn’t cheer too soon, it’s still a very long season.”