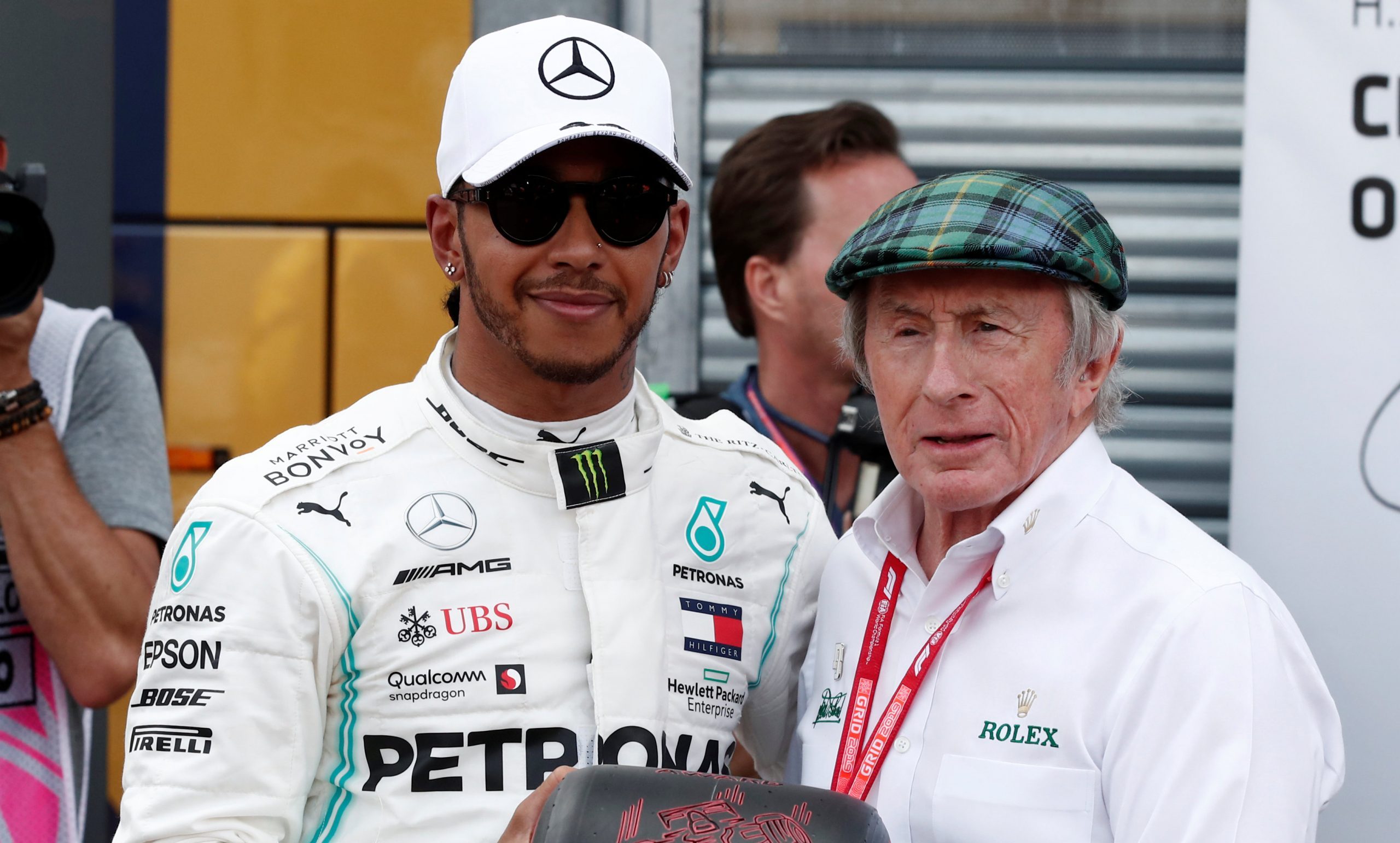 Sir Jackie Stewart believes the time has come for Lewis Hamilton to call it quits on his Formula 1 career with the seven-time World Champion enduring a difficult 2022 campaign.

Unfortunately for Hamilton, a championship push seems unlikely this season as he sits sixth in the F1 Driver Standings after nine races, 98 points back from leader Max Verstappen.

With Hamilton set to turn 38 in January, Stewart believes he should leave the sport before he goes through the pain of not being able to do what he used to do behind the wheel.

“I think it’s time for him to resign,” Stewart said on the Convex Conversation podcast.

“He’s got music, he’s got culture, he loves clothing and the rag trade would be absolutely suitable for him.

“Juan Manuel Fangio, way back in the 1940s and 1950s, and [Tazio] Nuvolari and [Rudolf] Caracciola in the 1920s and 1930s, there’s always somebody up there, whether it was Jim Clark in the 1960s… Juan Manuel was the smoothest, best I’ve ever seen, I carried him to his final resting place.

“[But] Lewis is in that group of the Ayrton Sennas and the Alain Prosts — or even the Jackie Stewarts maybe. He’s carried the sport very well.

“I’d like to see him resigning now. It’s a pity he wasn’t resigning at the top but I don’t think that’s going to happen now. But nevertheless it’s wiser to stop than go through all the pain of not being able to do what you did before.”

Stewart criticism of Hamilton nothing new

This isn’t the first time Stewart has been critical of Hamilton.

Back in 2020, the three-time World Champion said it would be “hard to justify” calling Hamilton the greatest ever, and that there was a “difference between the very, very great drivers and the ones that were very successful”.

While Stewart also complimented Hamilton in his latest comments by applauding him for what he’s achieved despite his modest beginnings, he also took another dig over his ongoing battle with George Russell.

“He has done extremely well,” said Stewart. “He came from modest beginnings.

“His father had four or five jobs to afford his karting, before Ron Dennis picked him up because he was so good at karting and took him to McLaren and got him winning grands prix. He is very talented.

“And when it came time to leave McLaren, it was his decision, not Ron Dennis’, it was Lewis Hamilton’s decision, to go to Mercedes-Benz because he saw the potential. And now he has won eight [seven, sic] world championships.

“But anyway, he’s now struggling a little bit because he’s had a new teammate [George Russell] who has been quicker than him in qualifying so far this year, which is going to be hard for him to handle.”