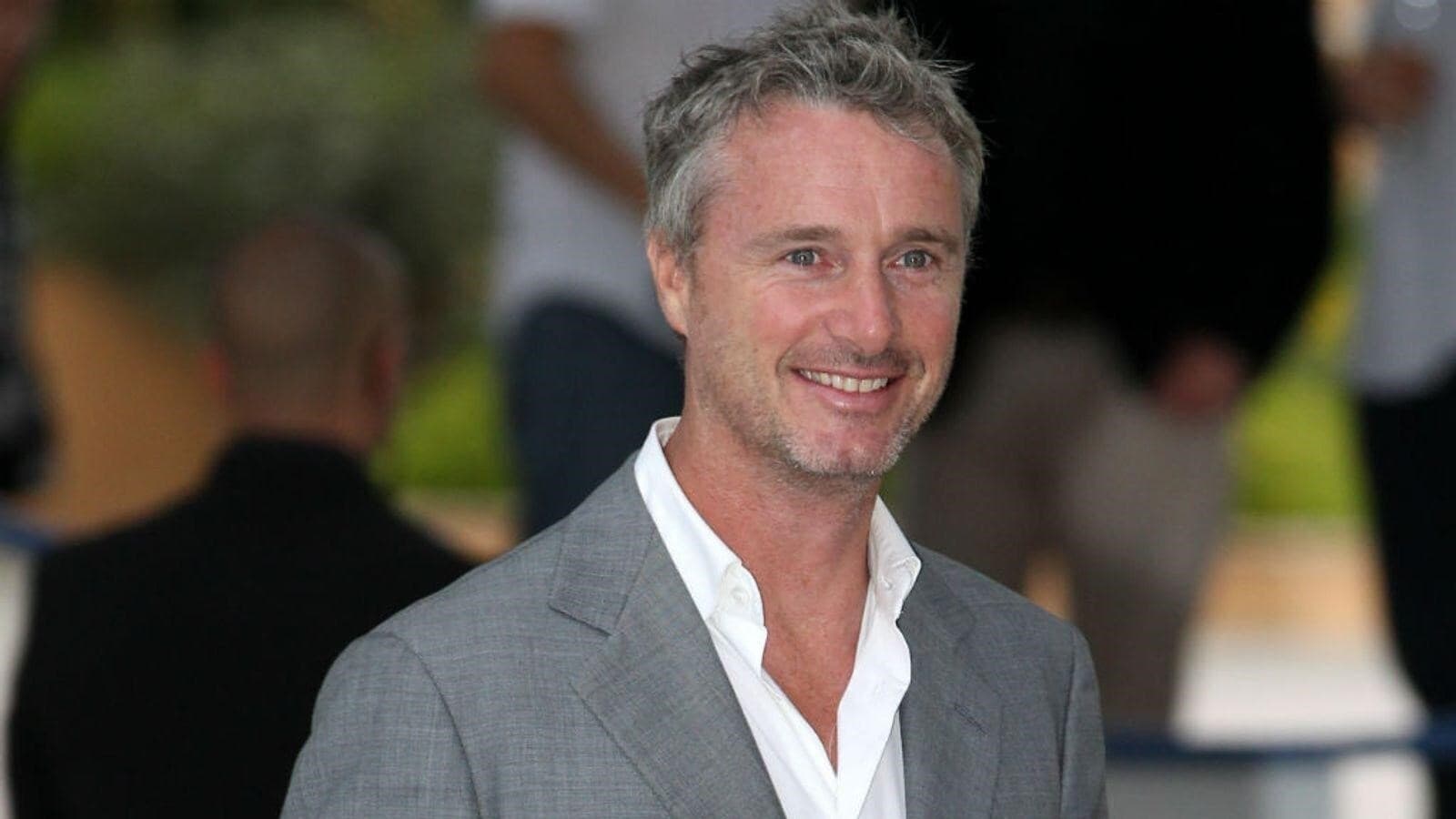 Former Formula 1 driver Eddie Irvine believes Lewis Hamilton should have retired from the sport after narrowly missing out on an eighth World Championship in 2021.

The fight for the 2021 World Championship was one for the ages, with the Mercedes driver and Red Bull’s Max Verstappen level on points heading into the final race of the season in Abu Dhabi.

In the end, Verstappen came out on top in what was a controversial ending to the campaign, denying Hamilton a chance to move past Michael Schumacher on the all-time championship list.

While discussing his belief that Verstappen is the fastest driver on the grid, Irvine, who finished runner-up in 1999, believes Hamilton should have called time on his career after falling short.

“Verstappen makes mistakes because he lets his aggressiveness get the better of him,” Irvine said to La Gazzetta dello Sport. “I think Hamilton acted the way he did last year in order to avoid accidents.

“Then he must have thought, ‘That’s enough, you want collisions? You’ll get them’. That almost cost Verstappen the championship because Lewis destroyed him in Abu Dhabi.

“It’s a shame he [Hamilton] didn’t win because he deserved it, but he should have retired.”

Hamilton and Mercedes may have entered 2022 intent on making up for last season’s disappointment, but things haven’t gone to plan so far.

After claiming a surprise podium finish in Bahrain, the Brit was well off the pace in Saudi Arabia en route to a 10th place finish.

Those struggles have carried over to Australia, with Mercedes‘ struggles only adding to Irvine’s belief that Hamilton should have called it quits.

“I don’t think he will be able to do much this year,” Irvine continued.

“He’s tough, but even for someone like him, who is used to having the best car, it’s frustrating to qualify that far back.”