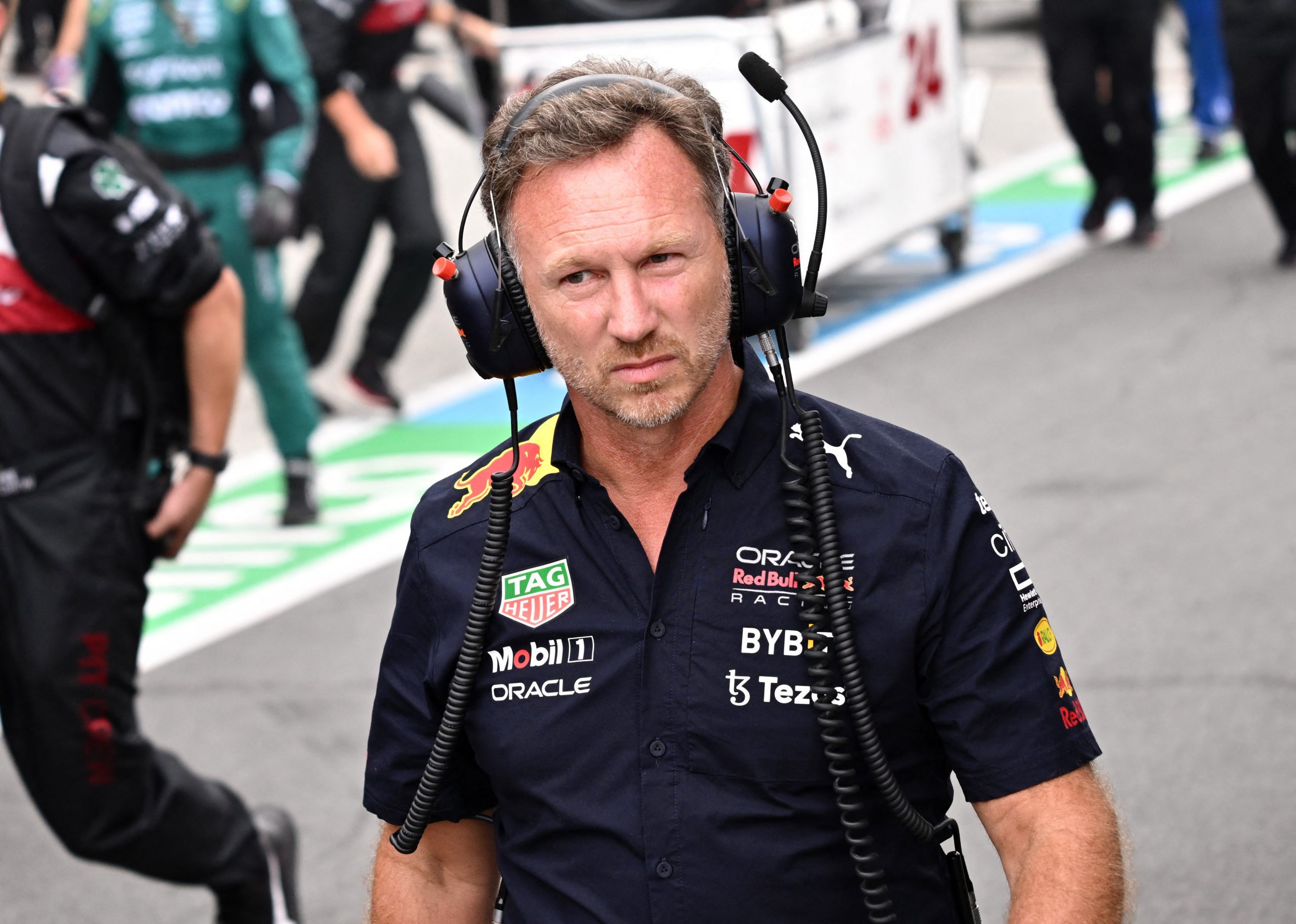 Red Bull‘s Christian Horner says a proposed deal with Porsche just wasn’t “strategically” right for the team after the collapse in negotiations was made official on Friday.

The two companies looked set to team up for the 2026 F1 season after months of talks. However, with Red Bull seemingly uneasy with handing away such a large controlling stake to the German manufacturer, the deal is now off.

Horner says that Red Bull‘s independence has always been a key to their success, and that in the end, they didn’t want to dilute or diminish those principles.

“One of the strengths of this team has been its independence, with its virtues and values of Red Bull, whether that’s as a challenger, as a maverick. It’s one of the core attributes that’s enabled us to be as successful as we have in the sport to date.

“We didn’t want to diminish those or dilute those in any way, and they are fundamental principles for how we will also attack the challenge of the power unit.

“Porsche is a great company, it’s a great brand, so it’s only natural to discuss and explore possibilities with them. In the end, it wasn’t the right deal for us, strategically, to benefit on the journey that we’re on.”

A recently leaked document in Morocco showed Porsche were preparing paperwork to satisfy anti-cartel regulations, and that a press release had been drafted for the Austrian Grand Prix weekend.

However, with the proposed Red Bull deal now off, Horner stated that perhaps the manufacturer had gotten ahead of themselves.

“Big organisations, obviously they need significant planning,” said Horner. “And I think perhaps, they were slightly getting a little bit ahead of themselves.

“But there was never a binding commitment signed between the parties. That must have been subjective on their part.”