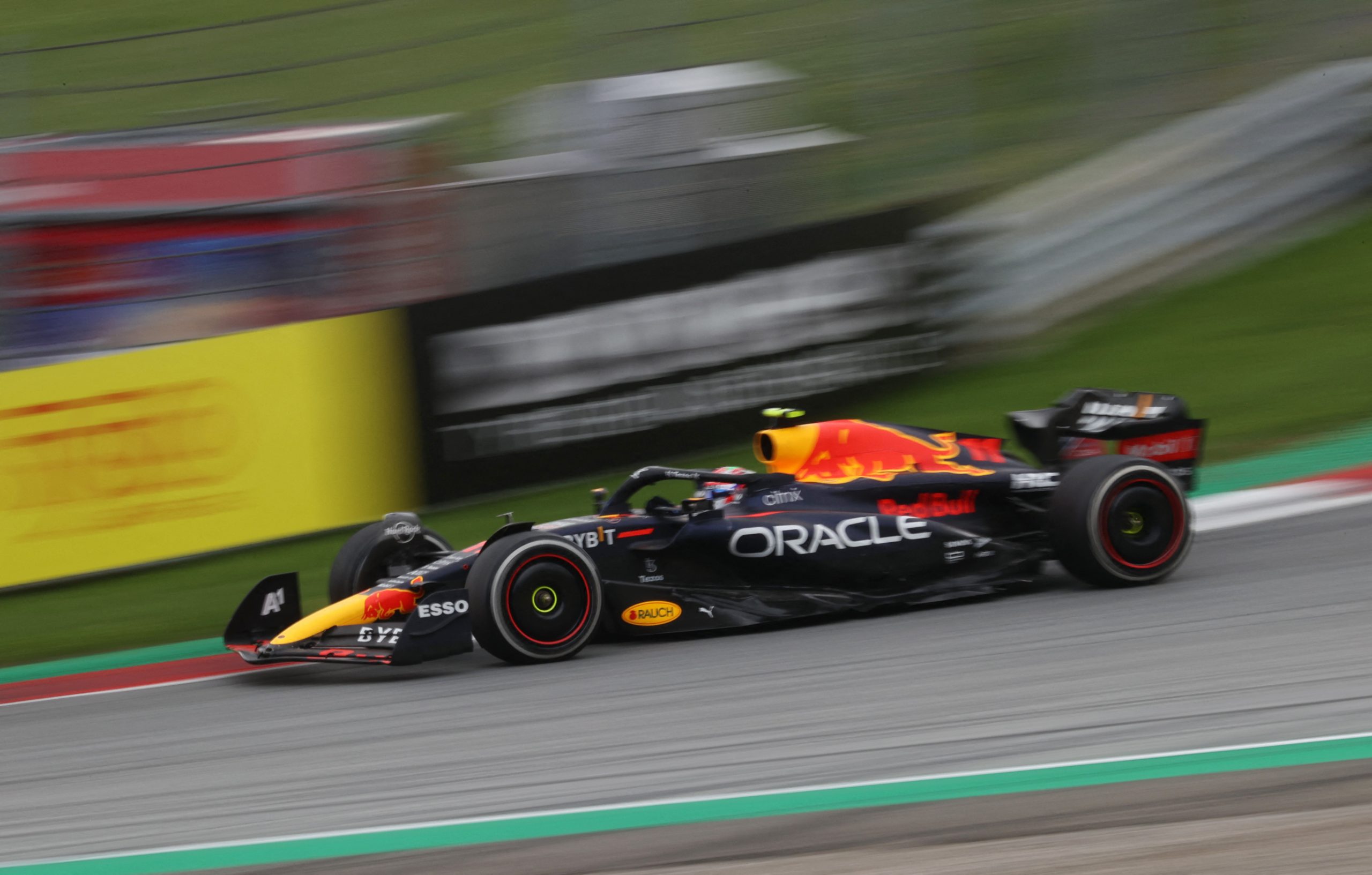 Verstappen had a good start from pole position after winning the Sprint Race at the team’s home track, but struggled to keep Leclerc at bay as the Ferrari passed him three times for the lead over the course of the Grand Prix.

Speaking to Sky Sports F1 after the race, Horner said that the degradation came as a surprise as it wasn’t an issue during the Sprint, but that ultimately Red Bull were unable to keep up with their championship rivals in Styria.

“Very important points today and Ferrari, congratulations – they had a quicker car through the majority for the race,” Horner said.

“Max was coming back at the end, but our tyre deg was higher from halfway through the first stint, and it was hard to combat that.”

Horner added that while the degradation was present during the Sprint Race which Verstappen dominated, it was not as troublesome as it proved during the Grand Prix.

“It was nowhere near what we saw today,” Horner went on. “Ferrari just seemed lighter on the tyres and obviously they had a pace advantage and that gives you more strategic options.”

Elsewhere the Red Bull boss offered his commiserations to Ferrari’s Carlos Sainz after the Spaniard was forced to retire with a blown engine in the closing stages of the race, but said the team would need to work out why their pace seemed to drop off.

“It’s unlucky for them today with Carlos, but our pace was there at the end of the race, we still got fastest lap,” Horner said.

“But we didn’t have the range that we had yesterday, and that’s obviously something that we need to understand.”