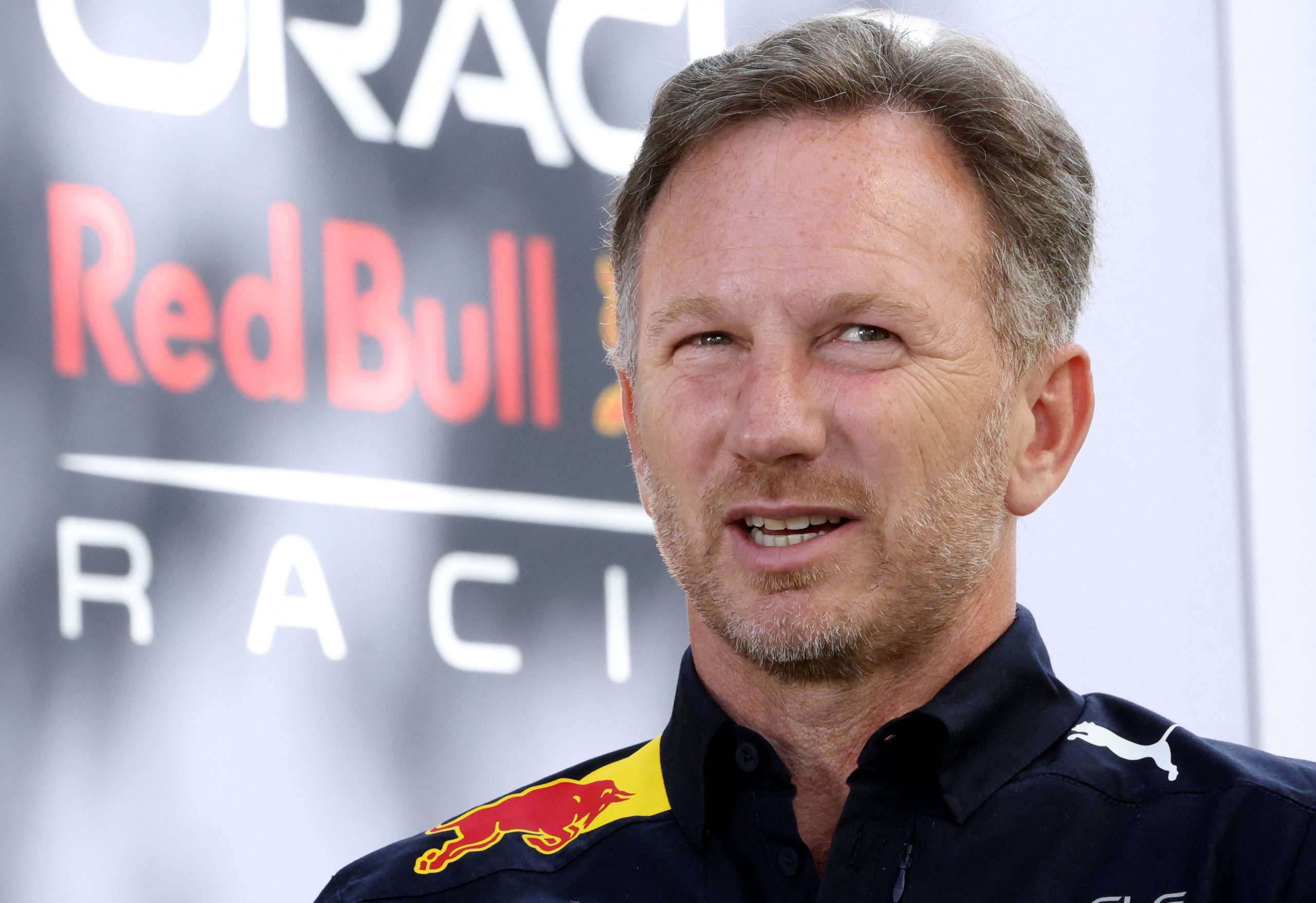 Max Verstappen went from 14th on the grid, to lead Red Bull to a one-two finish at the 2022 Belgian GP, with Sergio Perez showing superior pace to the Ferrari of Carlos Sainz.

“On the face of it, I’d probably have to thank Toto [Wolff] for the TD [technical directive],” Horner joked to the press.

“No, in all seriousness, I think this circuit has played to our strengths. We’ve got a very efficient car, we’ve found a very good setup and Max has just been been in just in phenomenal form since the first lap in FP1.

“But, of course, Max still had to navigate his way through the pack, and he did that very, very efficiently over the first couple of laps, so he hit the front far, quicker than we could have ever expected.”

“The pace that that we had with both Max and Checo [Perez] was enough to easily pass Carlos and bring home probably one of the most dominant performances that we’ve had as a team since either 2010 or 2013 I think it’s right up there with that that period.”

Help from the technical directive?

Focussing on the technical directive which was brought in for the 2022 Belgian GP to control porpoising with closer scrutiny of the planks and skids under their cars to ensure F1 drivers don’t have to content with excessive bouncing, Horner hinted other teams may be feeling the effects.

“A lot was made and a lot of expectation was placed on that TD, and arguably, perhaps it’s hurt others more than it’s hurt ourselves,” Horner said.

“We haven’t really changed how we operate the car. Obviously, grounding here is always an issue because of our roots. But that’s not unique to us. That’s the same as every team.”