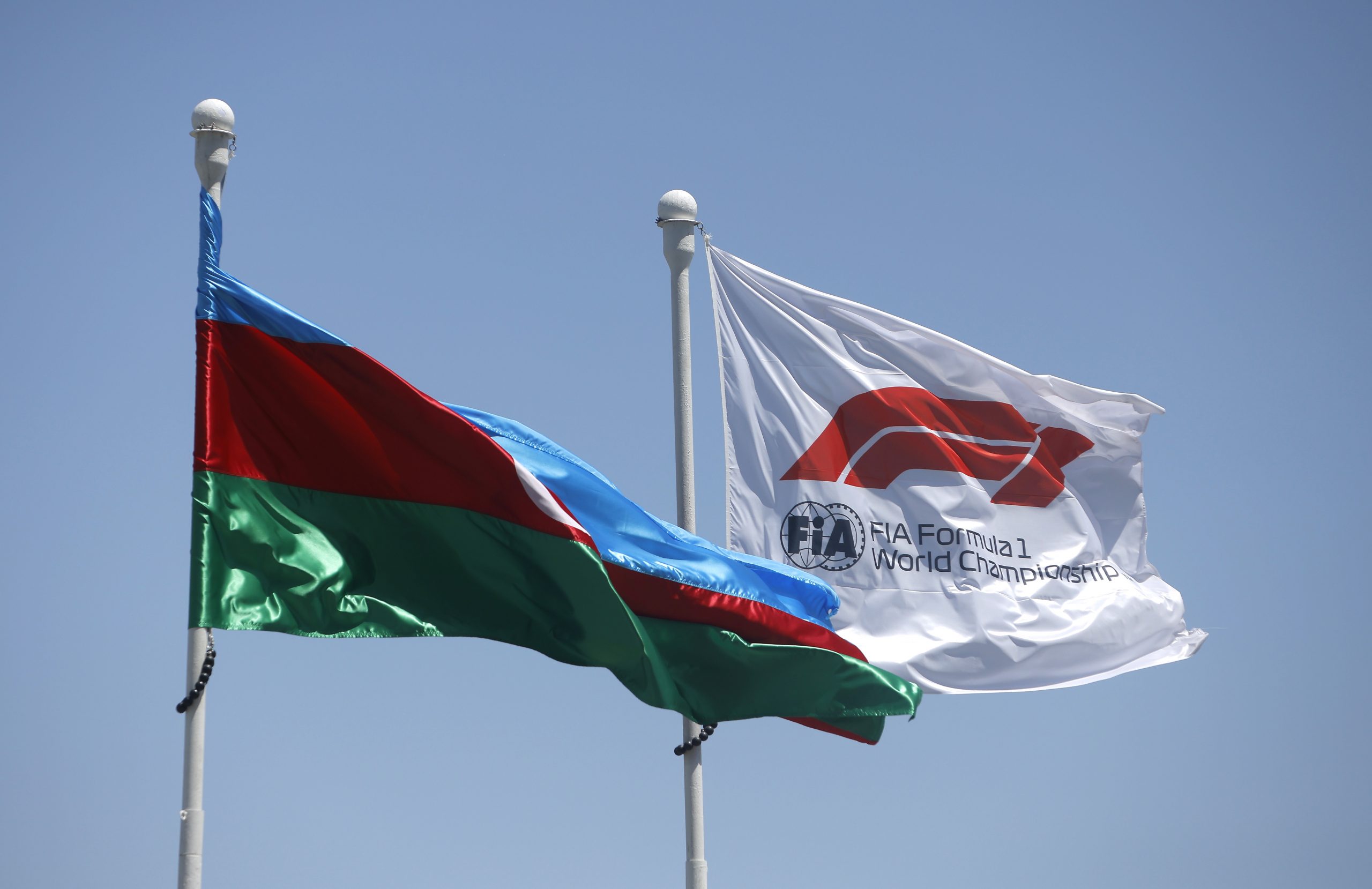 Ferrari have gone two months without winning a race, as Red Bull look to make it five victories on the trot at the 2022 Azerbaijan Grand Prix, a track which should favour them on paper.

If that’s the case, Ferrari will be ruing their costly errors and reliability troubles in Spain and Monaco, with Charles Leclerc subsequently losing the lead of the drivers’ championship to Max Verstappen.

Momentum can play a big part in any sport so Ferrari and Leclerc must respond in order to stop Red Bull‘s winning streak.

Ferrari could be exposed once again

Team principal Mattia Binotto would love nothing more than for Leclerc and Carlos Sainz to have clean weekends, with a car that has no issues.

However, the Baku City Circuit is one of the trickiest on the calendar with the smallest of errors putting the drivers straight into the wall.

Due to the long flat out 2.2km section from Turn 16 to Turn 1, the teams often like to run low downforce rear wings which means the cars are a handful in the corners so pinpoint accuracy and the ability to deal with a twitchy machine are key to a great lap around Baku’s tough track.

Safety cars are an inevitability too with incidents and crashes often causing mayhem at the Azerbaijan GP, so making the right strategy calls when a SC or VSC is pivotal.

It’s here where Red Bull won the Monaco GP by pitting Verstappen and Sergio Perez at the perfect time, whilst Ferrari crumbled.

Red Bull seem to be one step ahead of their rivals when it comes to strategy, thinking on their feet quickly and adapting to ever-changing situations.

The Baku City Circuit is very similar to Spa-Francorchamps as it features long straights, where a high top speed is necessary, with technical corners in the middle sector, where you want plenty of downforce.

Finding the optimal balance between being fast on the straights and corners is tricky, but as Red Bull proved in Miami, it’s always better to have a top speed advantage, as long as you don’t lose too much time in the turns.

On paper, Ferrari should have the upper hand with their excellent mechanical grip in the middle sector, whereas Red Bull can make up for any lost time in the final sector which is mostly just a flat out run to the finish line.

Sector 1 could be very close between Red Bull and Ferrari, so the drivers are going to make the difference and Baku is a track championship leader Verstappen has enjoyed in the past, even though he’s yet to win there.

“I’m looking forward to returning to Baku,” said Verstappen. “We have some unfinished business there after last year.

“It’s a tricky track with big braking zones and a tight run off, finding the best set up for the car will be difficult in terms of making sure we get the correct wing level.

“It will also be interesting to see if we can make our one lap performance better for qualifying as we’ve been lacking a little.”

George Russell has arguably been the driver of the season so far, finishing in the top at every Grand Prix, despite sometimes having the fourth fastest car.

Russell has shown he has the credentials to become a world champion, but can’t relax if he wants to keep beating Lewis Hamilton.

If the Mercedes is still bouncing at high speeds, Russell and Hamilton are going to have a headache by Sunday evening.

“I am praying that the car doesn’t feel like it does in Monaco because it felt the worst it has so far with the bumps,” Hamilton told Sky Sports.

“My teeth and my jaw going the whole time, I am done with the shaking. Ours is so stiff that the suspension is driving it back into the ground.

“I am looking forward to some more open track and I am praying that it is not as bumpy as here.”

Mercedes have never been strong at Monaco, so their Baku pace should be closer to what we saw at last month’s Spanish GP and there might be a few developments in the pipeline too.

Qualifying at Baku can be a nightmare because it starts at 18:00 local time as the sun sets, so the tall buildings mean the majority of the track is in the shade so the temperatures will cool significantly.

There were four red flags in last year’s qualifying session, allowing the temperatures to fall even more so it’s difficult for the drivers to find a rhythm, increasing the chances of mistakes.

Getting tyre temperature and the Pirelli rubber into the right window will be pivotal because the tyres will cool on the straights.

The drivers will also be fighting on the outlap to be approximately three seconds behind another car, so they can get the benefit from a small slipstream on the straights without being compromised in the corners.

If Verstappen manages to convert pole position into victory, the streak will continue and he will land another punch on his rivals in the fight for the championship.