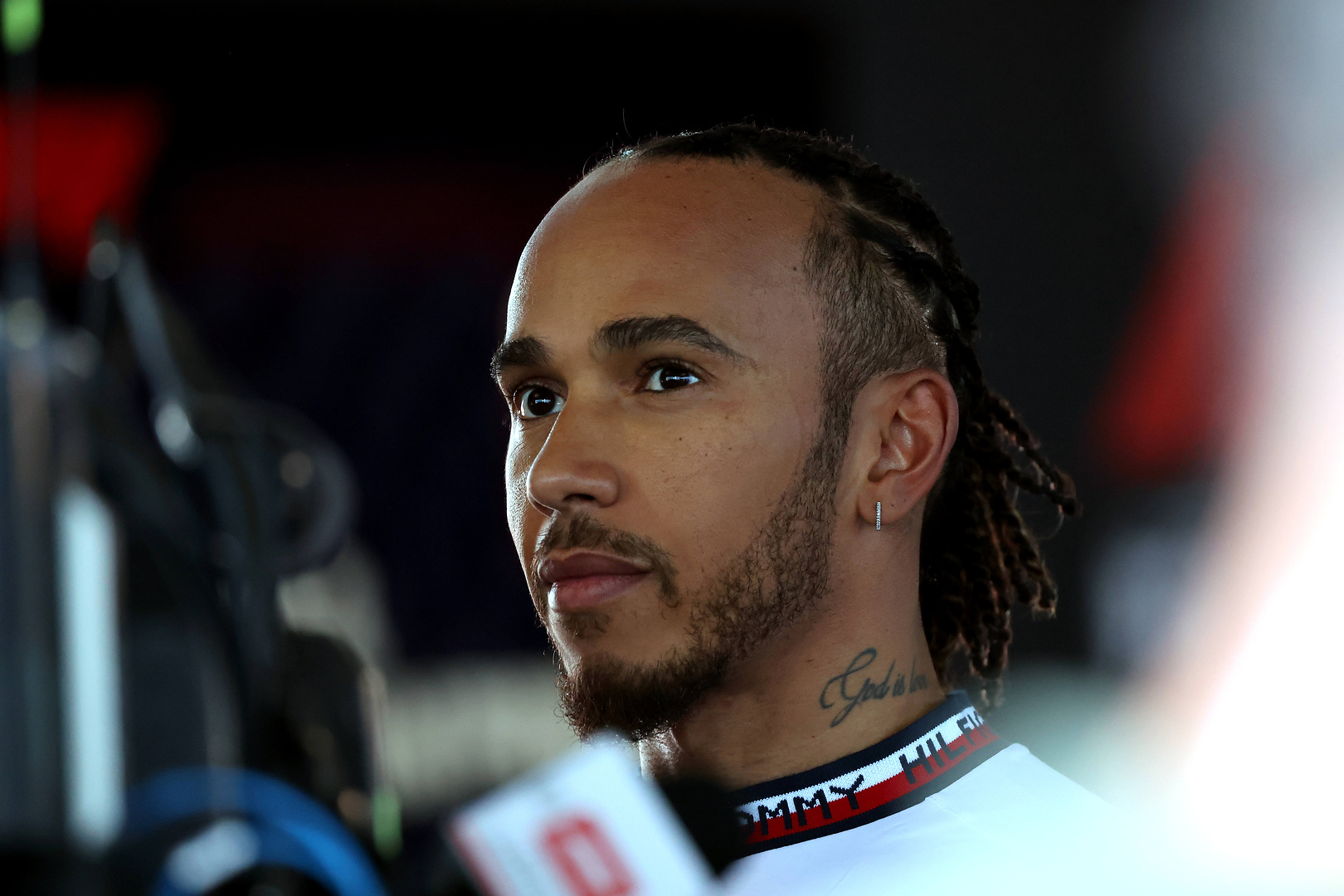 Lewis Hamilton‘s hopes of claiming a race victory in the 2022 Formula 1 season seem to be waning, with the seven-time World Champion admitting Red Bull look “unbeatable” at the moment.

Max Verstappen won his fifth race in a row, and 11th of the season, at Sunday’s 2022 Italian Grand Prix, moving him one step closer to a second consecutive World Championship.

The Dutchman’s campaign stands in stark contrast to that of Hamilton, who sits sixth in the standings and has failed to win a race so far in 2022. With just six races remaining and Red Bull crusing away with both championships, Hamilton says he has to realistic in terms of what he can achieve the rest of the campaign.

“We have to be realistic,” Hamilton said after the race. “That Red Bull looks unbeatable.

“Obviously it will take a lot of doing to beat that car. Performance wise, they are fully ahead and we have not caught them, we haven’t had opportunities to overtake them.

“It’s going to take some fortune going our way. It’s not impossible, as we could have potentially beat them in Budapest.”

Hamilton pleased with Monza fight back

As for Sunday’s race at Monza, Hamilton battled back from 19th on the grid to finish fifth.

The Briton says that while winning races is enjoyable, he prefers races where he’s forced to battle with other drivers.

“It was all bent and buckled and we had to start at the back.

“That’s what I’ve always enjoyed. Having those battles is way more fun than starting first and pulling away. It’s a different challenge, but I much prefer battling with people.

“When you win it’s something completely different and you feel proud for everybody, but I love the idea of moving forward.

“So today I felt I climbed up the ladder.”