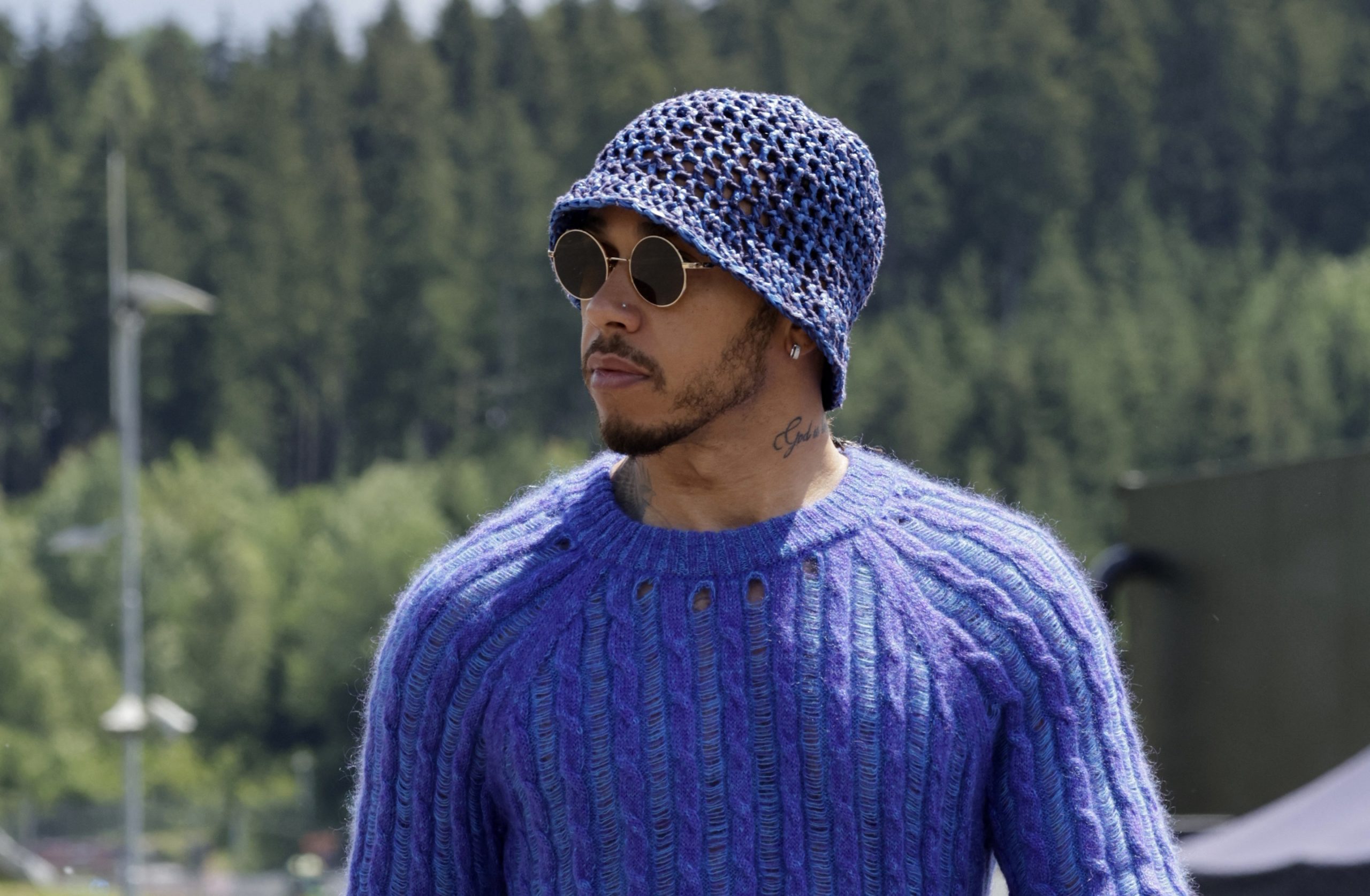 The seven-time World Champion ran a longer opening stint than the two leading Ferrari cars, but when the time came to put on new tyres, Mercedes opted for hards rather than softs.

Horner believes Mercedes could have been more aggressive as they let Ferrari off the hook, but Hamilton disagrees.

“I don’t really care, I don’t really pay much attention to what is said by that guy,” Hamilton said during Thursday’s press conference.

“But from our knowledge, from what I was told, from our experience, the tyres were not going to go the distance.

“They were definitely quicker for the first part but there was huge degradation on the other cars that we had seen.

“Now, did we get it perfect? Who knows. But I think we made the right decision.”

Although fans and media believe Mercedes had the pace to challenge for victory at Silverstone, Hamilton was pleased with how his weekend went overall after finishing third.

“Generally, it was a really great weekend all around,” said Hamilton.

“Having seen the sea of fans at Silverstone was incredible, and just when you think it can’t get better, or couldn’t be a better weekend, each year, it seems to improve.

“Also, you’re seeing a crowd that’s becoming even more diverse than it was in the past, which is great.

“It was really positive for us as a team, to start to see a little bit of consistency, particularly on my side, and to see us making progress.”