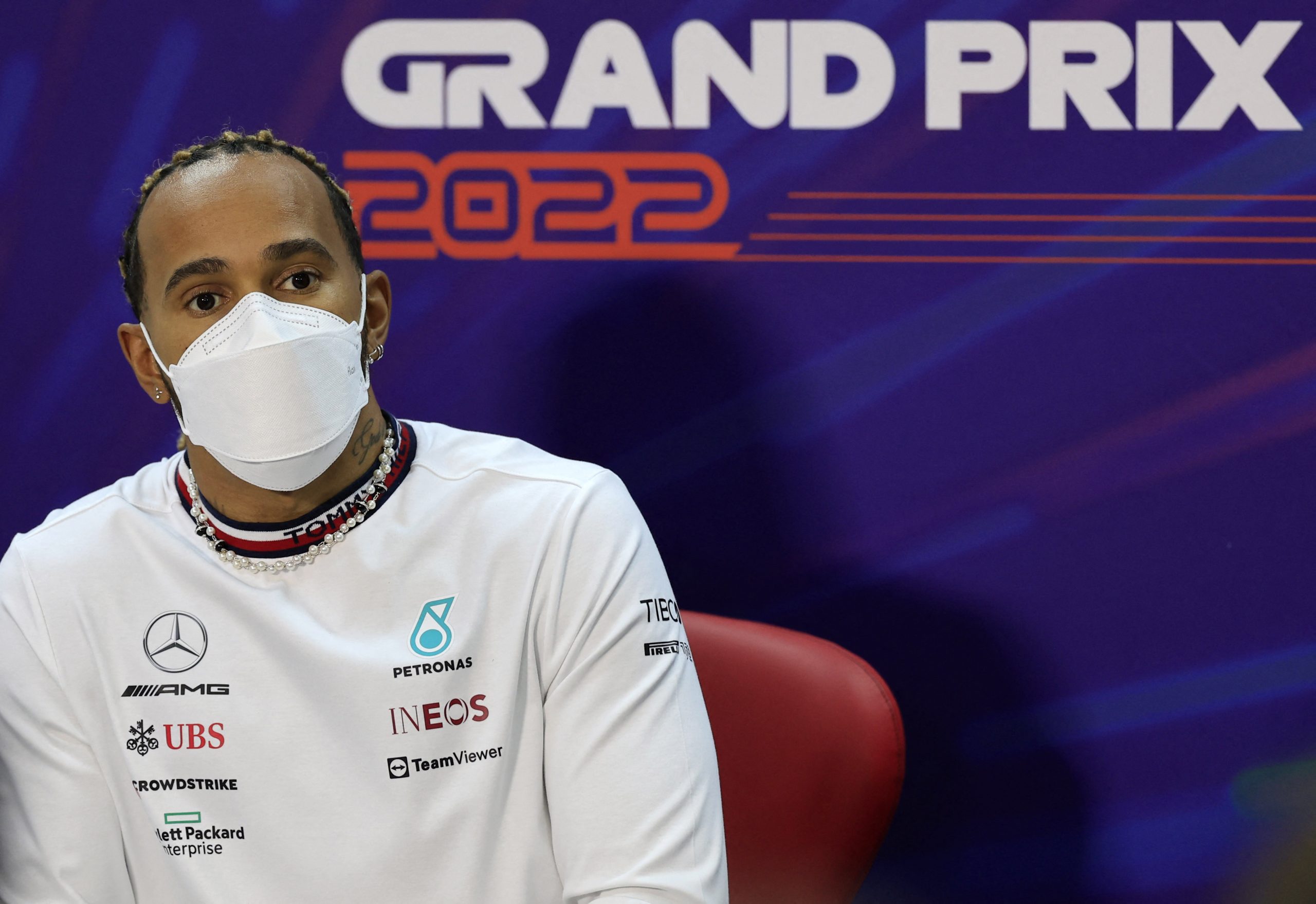 With the 2022 Formula 1 season underway, Mercedes driver Lewis Hamilton doesn’t believe the Silver Arrows have made many steps forward from testing.

After the winter test in Bahrain, Hamilton made a downbeat prediction that Mercedes would not be fighting for victory at Formula 1’s season opener, and that forecast doesn’t appear to have changed.

“As a team it was relatively smooth, it wasn’t smooth for me or any of the other drivers out there,” Hamilton told the press, when asked of the test conditions.

“It was a surprise for us as a sport to see the new changes of the car, and the effects of the changes and we are discovering, bit by bit, the limitations of our car and we know that we have a lot of work to do.

“I don’t expect that we’ve made a huge amount of progress [from the Bahrain test weekend]. Naturally, the car was fresher as you come into a test, you have a new engine and new components but it’s still the car from last week.

“We obviously learnt a lot from the week of testing here  and I hope we have taken some sort of step forward in terms of through where we position the car, but we will find out.”

Looking back to the 2021 Abu Dhabi Grand Prix, Hamilton was keen to see the full report into the controversial race which has since blighted, and dominated, Formula 1.

“I think that it’s important that as a sport we are transparent,” Hamilton continued.

“I had a good meeting with [FIA President] Mohammed [Ben Sulayem] last night, who agreed that the direction we should take as a sport.

“I’m looking forward to seeing it [the report] come out, and for people to know that the sport is transparent and we are learning from what’s happened in the past and we’ll make improvements moving forward.”