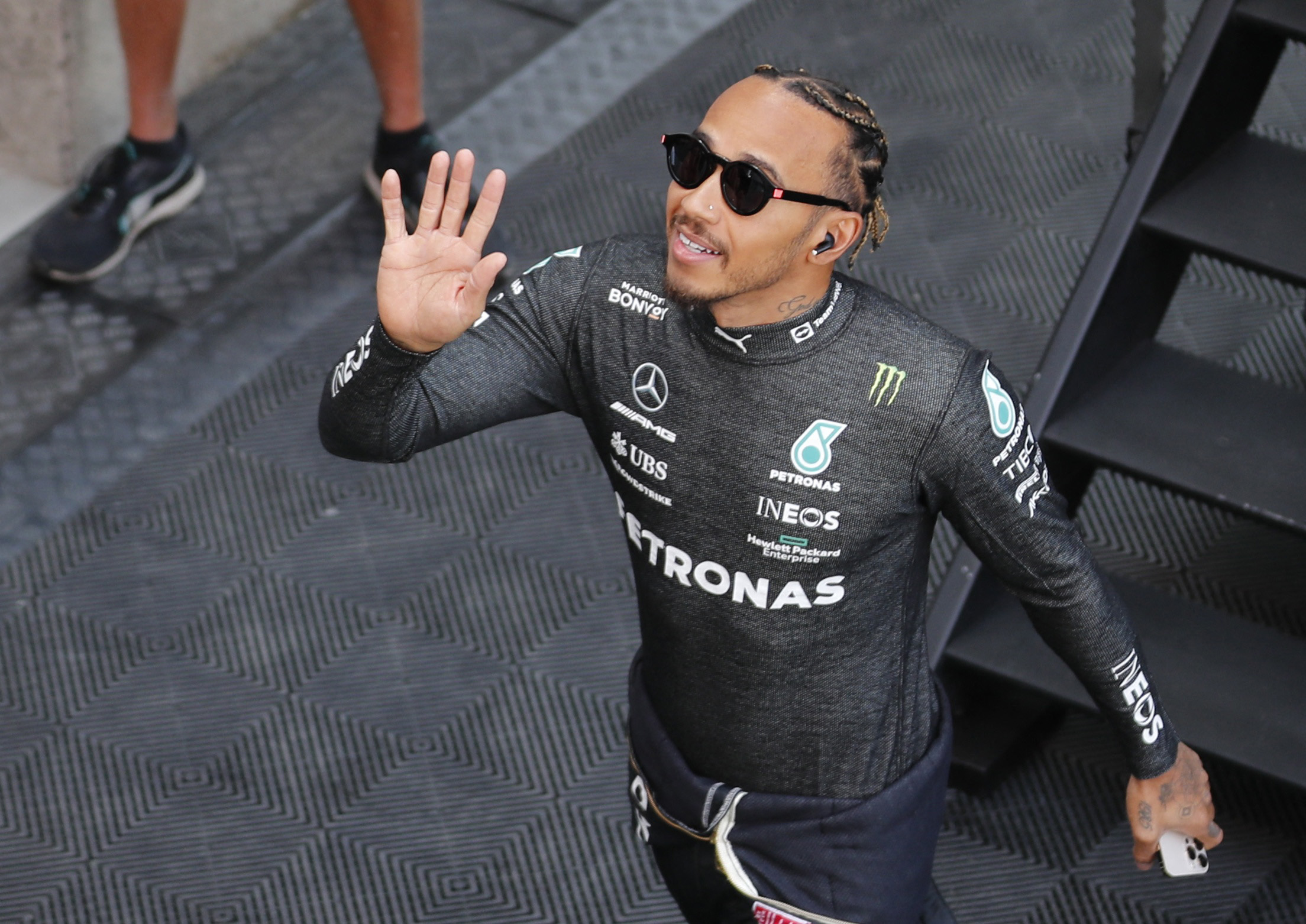 Mercedes driver Lewis Hamilton has issued a call to action in response to Nelson Piquet‘s racial slur directed at the seven-time champion, and said mindsets need to change in Formula 1.

Leading up to the 2022 British Grand Prix, a video has surfaced from November 2021 where Piquet discusses the infamous 52G Silverstone crash between Hamilton and his title rival Max Verstappen, during the 2021 season.

Piquet, whose daughter Kelly is Verstappen‘s girlfriend, used racist language to blame the crash on Hamilton, although his comments weren’t reported at the time.

“These archaic mindsets need to change and have no place in our sport,” tweeted Hamilton, who’s become increasingly active in fighting racism within motorsport.

“It’s more than language. I’ve been surrounded by these attitudes and targeted my whole life. There has been plenty of time to learn. Time has come for action.”

Nelson Piquet enjoyed a 14-year F1 career and won three world championships in 1981, 1983 and 1987, but wasn’t without controversy even then.

He made offensive comments towards Nelson Piquet‘s, his teammate and rival in 1987, and his wife a year after their title battle and later called Nelson Piquet‘s ‘gay’.

Those incidents pale in comparison to his current controversy though.

Translated to English, Piquet‘s comments read: “But the little n****r put the car [on the inside of the corner].

“Copse is a very high-speed corner, there’s no way two cars can make it side by side. He played dirty. His luck is that [Verstappen] got f****d. And [Hamilton] was very lucky.”

But at the time of writing, one noticeable absence from the discourse is Red Bull. Verstappen, star driver for the Milton Keynes outfit, has been in a relationship with Kelly Piquet since 2020.

Verstappen‘s battle with Hamilton for the 2021 world championship saw the Brit driving a black-liveried Mercedes W12, part of the team’s commitment to fighting racism in the sport.

“We condemn in the strongest terms any use of racist or discriminatory language of any kind,” said Mercedes in a statement.

“Lewis has spearheaded our sport’s efforts to combat racism, and he is a true champion of diversity on and off track.

“Together, we share a vision for a diverse and inclusive motorsport, and this incident underlines the fundamental importance of continuing to strive for a brighter future.”

Finally, F1 spoke out regarding the situation.

“Discriminatory or racist language is unacceptable in any form and has no part in society,” read a statement from Formula 1.

“Lewis is an incredible ambassador for our sport and deserves respect.

“His tireless efforts to increase diversity and inclusion are a lesson to many and something we are committed to at F1.”