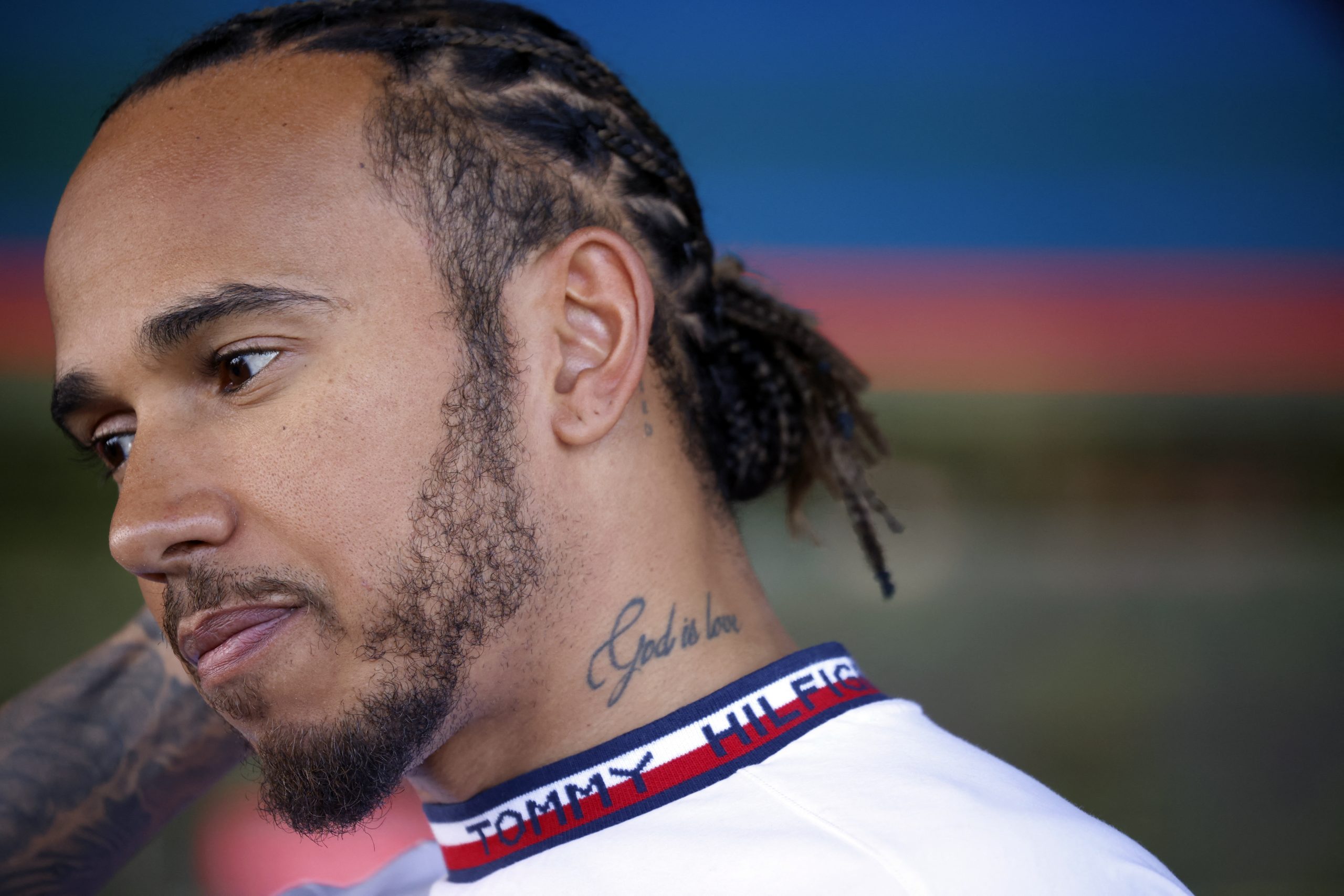 Lewis Hamilton took the blame for his opening lap collision with Fernando Alonso at the 2022 Belgian Grand Prix, but the Mercedes driver stopped short of apologising after the Spaniard called him an “idiot”.

There’s certainly no love lost between the two drivers following their tenuous time at McLaren back in 2007, and it certainly came to the fore during Sunday’s race.

The two came together on Lap 1 at Les Combes after Hamilton tried to overtake Alonso around the outside, with the Mercedes driver forced to retire after his car was thrown into the air.

Alonso was less than impressed with the maneuver, exclaiming on the radio: “What an idiot. Closed the door from the outside. I mean, we had a mega start but this guy only knows how to drive starting first.”

When asked about the incident, Hamilton accepted that he was in the wrong as he didn’t leave Alonso enough space.

“It’s unfortunate,” Hamilton said. “I mean, it’s motor racing, I gave it everything. I tried to overtake on the outside into Turn 5.

“Just didn’t leave quite enough space and I paid the price for it. It wasn’t intentional, it just happened.”

Hamilton not willing to speak to Alonso

Although Hamilton admitted he made a mistake, it’s clear he wasn’t all that pleased when told of Alonso‘s comments.

“I don’t really have a response to it,” said Hamilton. “I know that’s how things feel in the heat the moment.

“But it’s nice to know how he feels about me in a way, better that it’s out in the open, how he feels. Like I said, it wasn’t intentional and I take responsibility for it. That’s what adults do.”

Asked whether he would talk to Alonso about the incident, Hamilton said: “I mean, I would have until I heard what he said.”