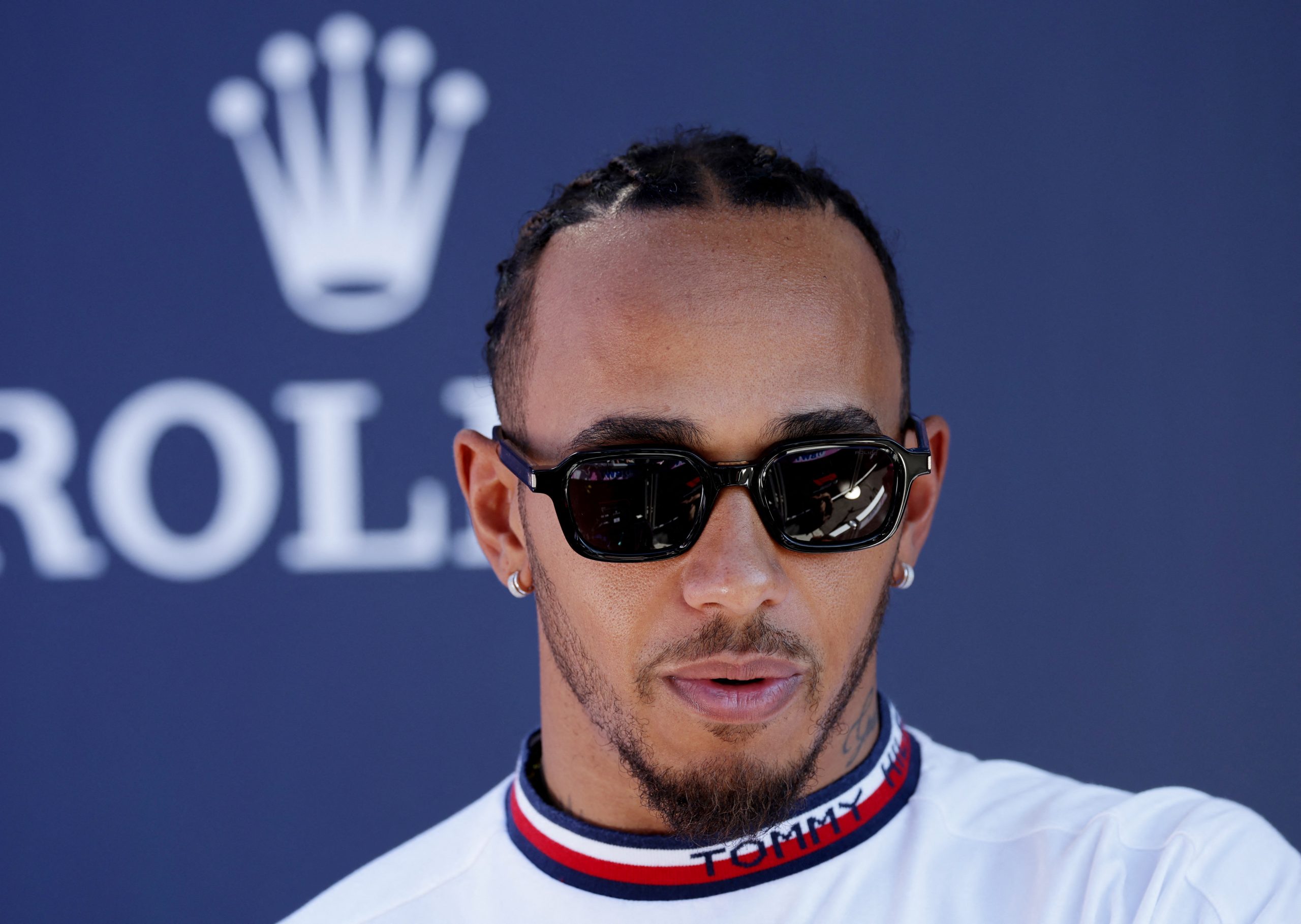 Lewis Hamilton left his strategy team under no doubts about what we thought of the decision to leave him vulnerable to Max Verstappen at the end of the 2022 Dutch GP.

Hamilton was leading the race in the closing stages when a late safety car caused by an engine failure for Alfa Romeo driver Valtteri Bottas prompted a flurry of activity in the pit lane.

Verstappen, who was running in third behind Hamilton and George Russell, pitted for a fresh set of soft tyres to chase down the Mercedes pair, but Hamilton stayed out on his older medium compound set.

But the saga took a turn when Russell requested to pit for fresh soft tyres himself, dropping him back down to third and leaving Hamilton exposed to Verstappen in second at the safety car restart.

Hamilton opted to resume proceedings at the beginning of the final banked corner leading on to the main straight, and Verstappen was able to sweep passed him before the entrance into Turn 1.

The Mercedes was one of the only cars on track with the medium tyres left, and Hamilton subsequently crossed the line in fourth after being overtaken by Russell and the Ferrari of Charles Leclerc.

And the seven-time world champion left his engineers in no doubt what he thought of the decision making on the radio during the race.

The race was one of Hamilton’s best opportunities of the season to take a first victory in 2022, and there were likely be some tough discussions in the Mercedes garage after the race after Russell’s call did little to help his teammate.