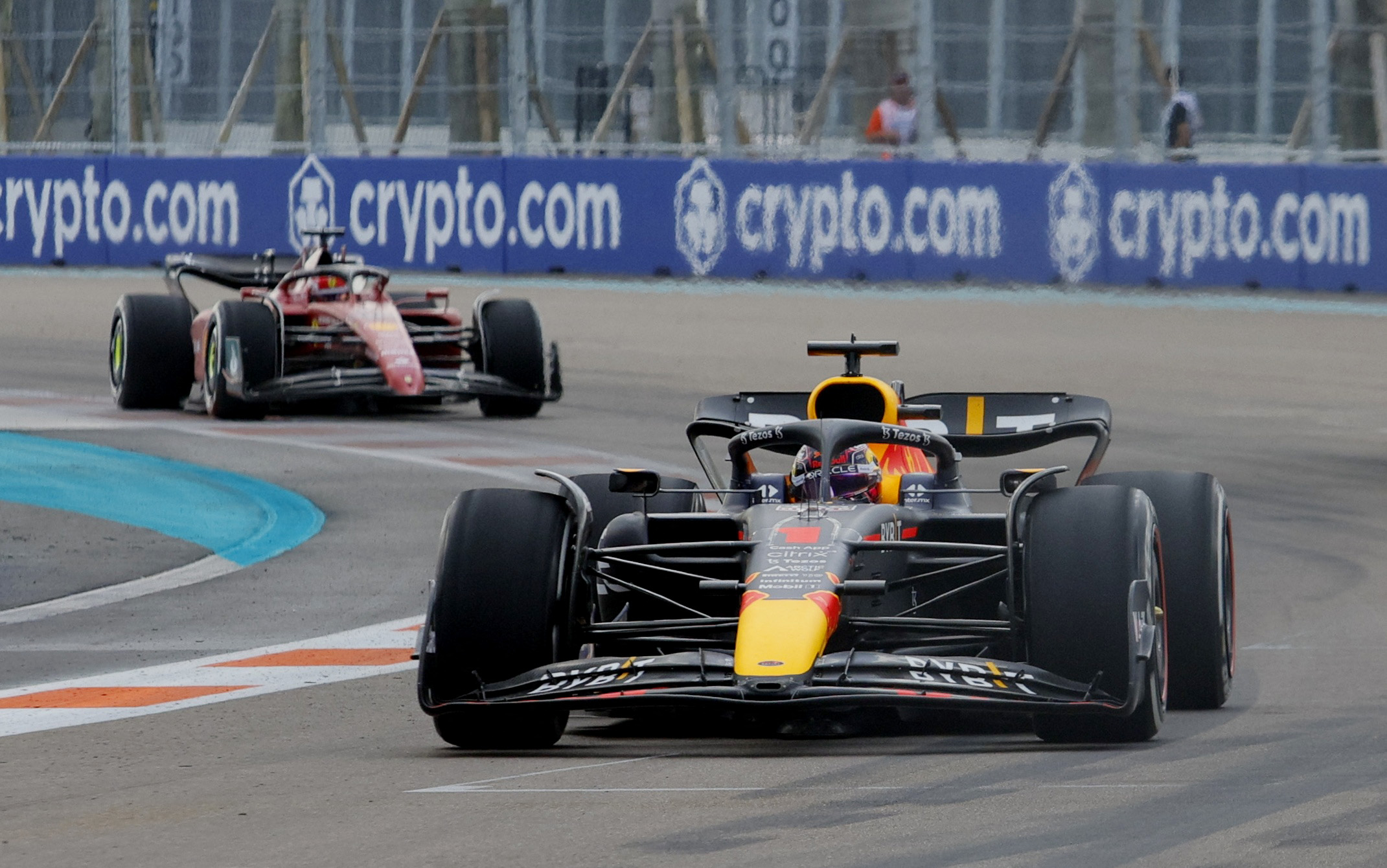 After taking a third win of the season at the Miami Grand Prix, two-time Formula 1 World Champion Mika Hakkinen believes reliability is all that’s holding Red Bull back in 2022.

Despite starting third on the grid, Max Verstappen got the better of both Ferraris to take the 24th win of his career.

As a result Verstappen now trails Charles Leclerc by 19 points, while Red Bull sit just six back of Ferrari. Hakkinen believes Red Bull now have the car to beat, with reliability the only question mark surrounding the Milton Keynes outfit.

“The Red Bull had a straight-line speed advantage over the Ferrari which meant that, even when Charles has the benefit of the drag reduction system, he was still unable to come back at Max,” Hakkinen wrote in his column for Unibet.

“When we had the late safety car period – caused by the collision between Lando Norris’ McLaren and Pierre Gasly’s Alpha Tauri – Charles really pushed hard but Max was able to defend and pull away. He was totally in control.

“Ferrari are planning to bring some upgrades to their car and Charles and Carlos will really need those developments to give them a lot more performance because the Red Bull is looking so strong.

“Reliability seems to be the only weakness at Red Bull – Max had a costly problem on Friday, for example – but if they can find perfect reliability Ferrari is going to find life difficult.

Although F1’s first trip to Miami wasn’t well-received by everyone, Hakkinen pointed to the number of celebrities spotted at the event as proof of the sport’s growing popularity.

With Las Vegas set to join the calendar in 2023, the Finn believes that trend will only continue.

“Ultimately there were two winners [in Miami] – Max Verstappen and Formula 1 itself,” wrote Hakkinen.

“For a Formula 1 race to attract America’s A-list celebrities from sport, music, film and culture shows how much success F1’s owners are having.

“With a third American Grand Prix being added in Las Vegas next year, interest is only going to increase.”