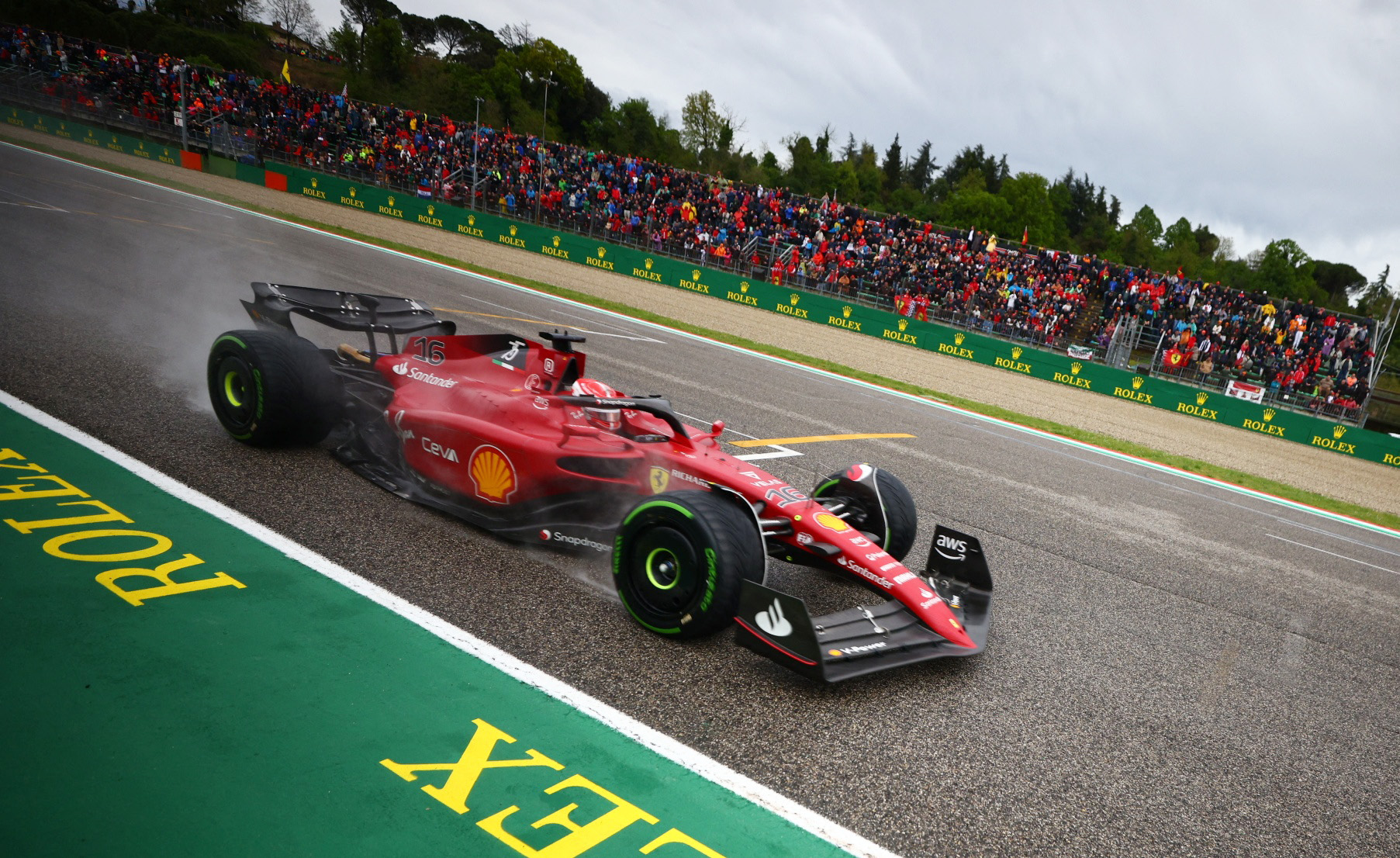 It’s the duel of the year in Formula 1, it’s Red Bull versus Ferrari and the first few races have shown a trend that looks set to continue for the rest of the season.

Four drivers chasing a title – two in reality – and two teams using everything at their disposal to give them the best machine possible to do it.

One element which has favoured Red Bull has been top speed. In the five Grand Prix which have taken place so far in 2022, the Red Bulls have taken advantage of the straights to get close and pass the Ferraris into the braking zones, sometimes even without needing DRS to get close.

That’s why the Maranello based outfit has been looking for a way to close the gap in top speed for the remainder of the season.

The work will bear some fruit in Barcelona, where Ferrari will introduce improvements to almost half of the car to remedy the situation, according to La Gazzetta dello Sport.

The main upgrade will be a new floor, with which they want to gain downforce and reduce porpoising which has been a problem for all teams this season. In addition, there will be a new front wing, a new rear wing and a diffuser coming to the car.

Ferrari tested the elements last week at a filming day at Monza, where there are also huge straights as they seek to close a gap that they believe is around 0.2 seconds a lap.

In addition, the team had already carried out numerous checks on its new-generation simulator.

According to the data Ferrari have collected, they expect to gain no less than three to four-tenths of a second per lap with these modifications in Spain.

However, it is clear to them that Red Bull will not stop in its development and they believe that they will also carry parts to counteract these improvements. The battle is on.