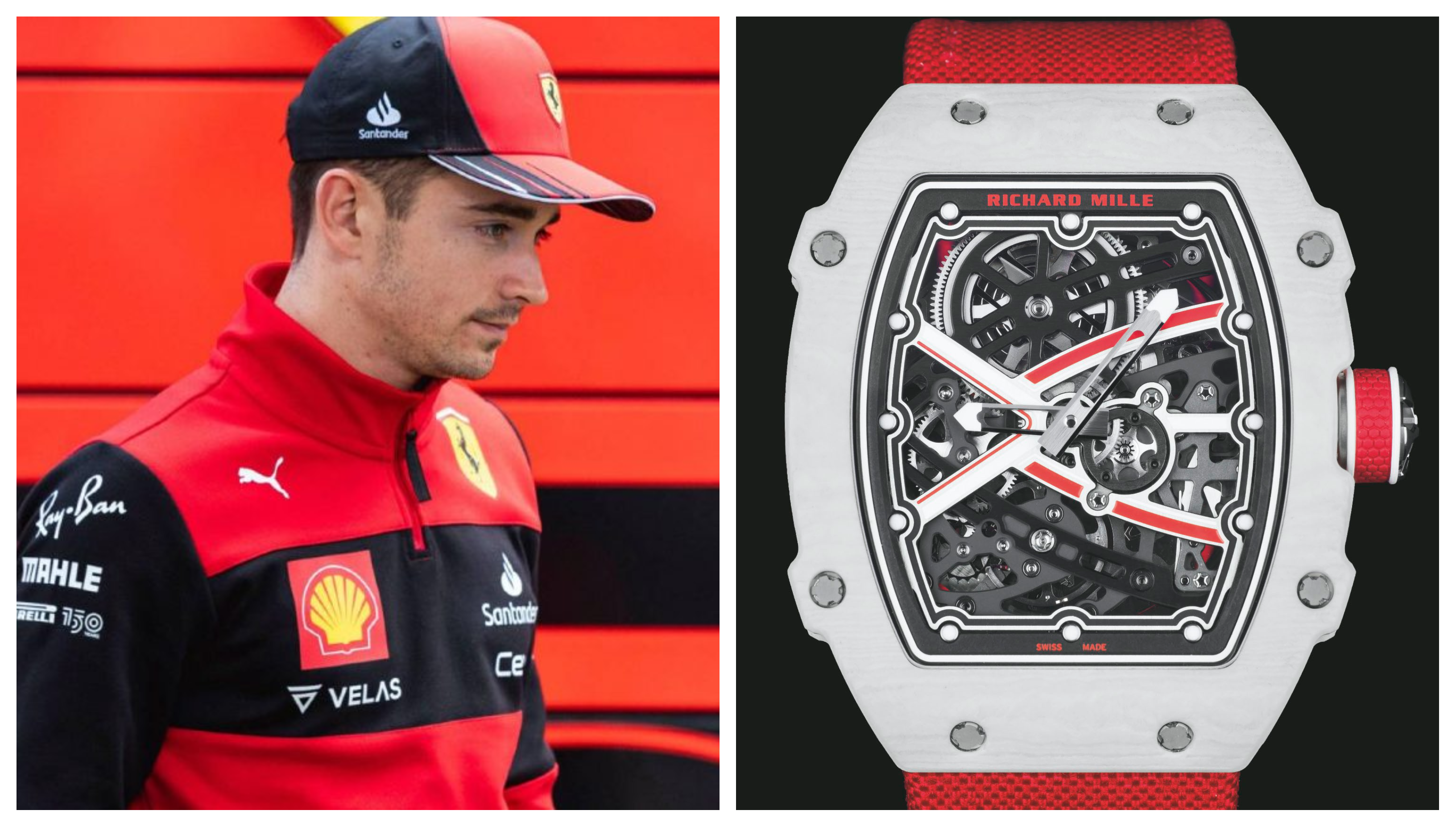 Charles Leclerc had his €300,000 custom Richard Mille RM67 watch stolen after he was asked to take a selfie in the Italian town of Viareggio.

While out with his personal trainer Andrea Ferrari on Monday evening, a group of fans stopped the Ferrari driver to ask for some selfies. Leclerc, of course, obliged and got out of his car to the delight of the tifosi.

However, one member of the group decided to remove Leclerc’s watch from his wrist before fleeing. Leclerc’s custom Richard Mille RM67 watch features the colours of the Monaco flag and is estimated to be worth anywhere between €300,000 and €1 million.

Leclerc didn’t realise he has been robbed and when it came to light the Ferrari driver filed a complain with the local Carabinieri, and investigations are underway in order to see if the perpetrators can be found via CCTV cameras.

It isn’t the first time an F1 driver has been robbed for his timepiece, as Jules Bianchi had his Richard Mille watch stolen in Paris, while Lando Norris was also relieved of his watch at Wembley Stadium during Euro 2020.