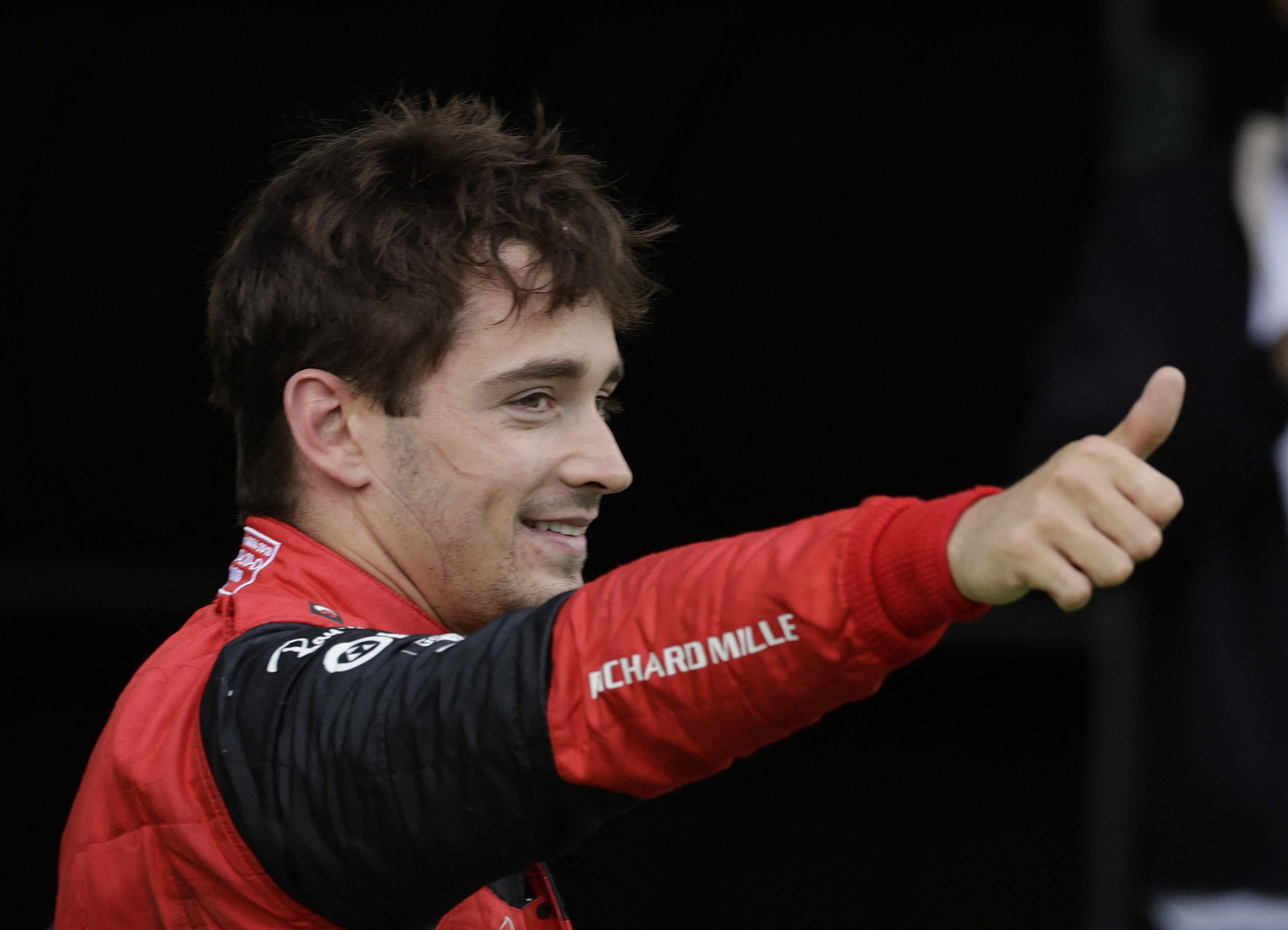 Ferrari‘s Charles Leclerc was delighted to put his recent run of poor results behind him after taking the chequered flag at the 2022 Austrian Grand Prix.

Since then Leclerc has suffered through grid penalties, DNF’s while leading and some questionable Ferrari strategy decisions, but he was happy to put that in the past with Sunday’s result.

“I definitely needed it, of course whenever I get to a new race, since five races [ago] I have a smile on my face and I kept being optimistic,” Leclerc said after the race.

“But obviously hard races after hard races, it felt like everything was against me.

“Finally we had a breakthrough, a good race today, and it feels great to have the win again.”

Despite looking like the fastest driver in Sunday’s race, Leclerc‘s victory was thrown into doubt in the closing stages as he battled an issue with his throttle pedal.

Having seen teammate Carlos Sainz retire after his Ferrari suffered an engine failure before catching fire, Leclerc admits he was worried by the issue.

“Weirdly it was more or less at the same time [as Sainz retired] so of course I had it in my mind,” said Leclerc.

“I knew it was not a problem with the engine because it was really the pedal that was feeling weird, first at pick-up and then at the end it would not come back to zero.

“But luckily [the car] went until the end of the race.”