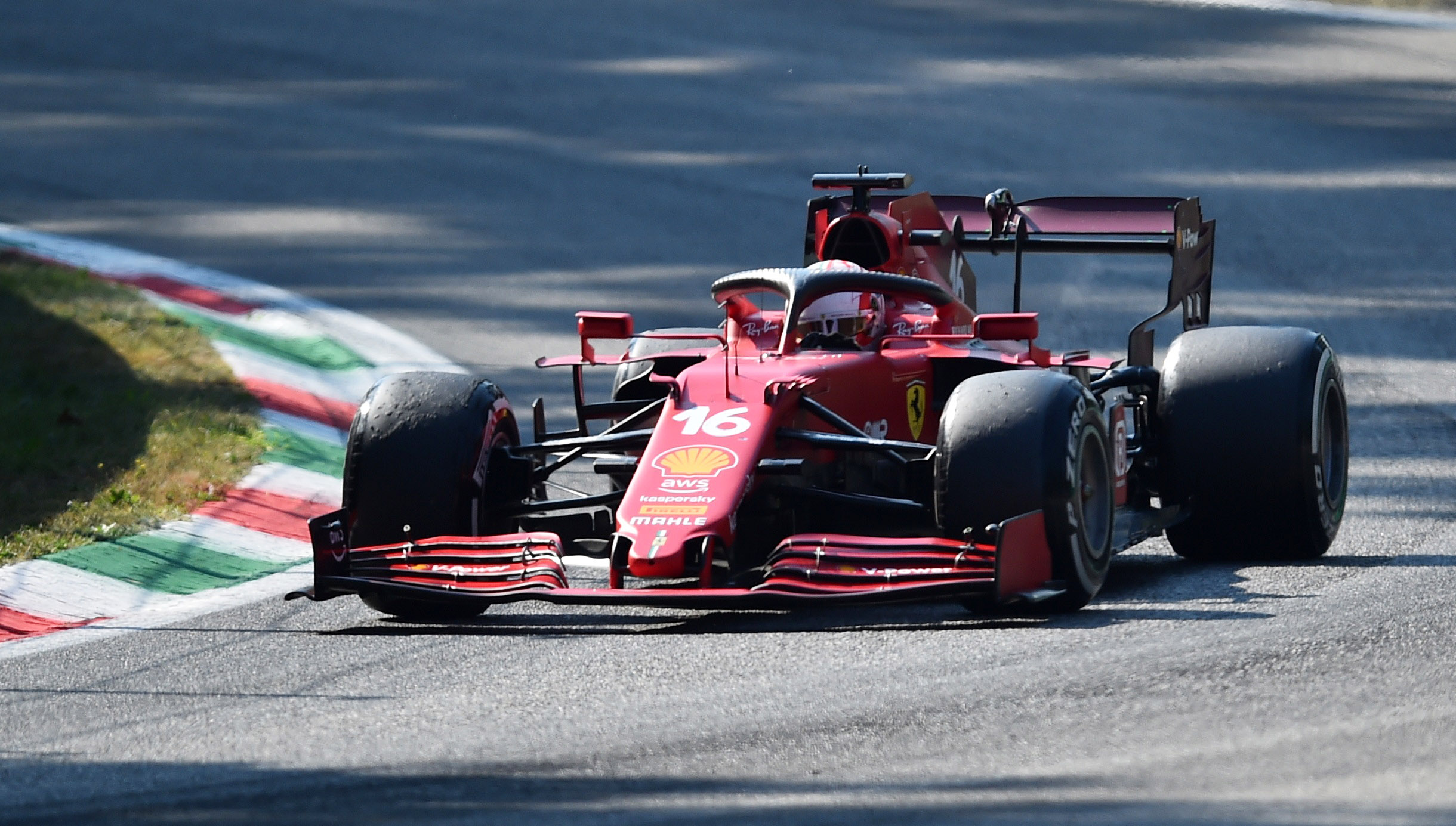 Charles Leclerc will be the beneficiary of an improved power unit for the Formula 1 Russian Grand Prix in Sochi on Sunday, with Ferrari announcing they plan to change the power unit in the Monaco driver’s car.

This will see Leclerc handed a grid-place penalty as per the rules of the sport, although the evolved power unit will debut the new hybrid system which is set to become common place in the 2022 vehicles.

“The main objective is to gain experience for the 2022 car project, a great effort has been made, both technically and logistically.

“It will be Carlos Sainz’s turn later when it is appropriate.”

Outside of then official information given by the Italian team, it’s rumoured that Ferrari’s engine will gain between five and nine horsepower, which would dramatically cut the gap to Red Bull and Mercedes.