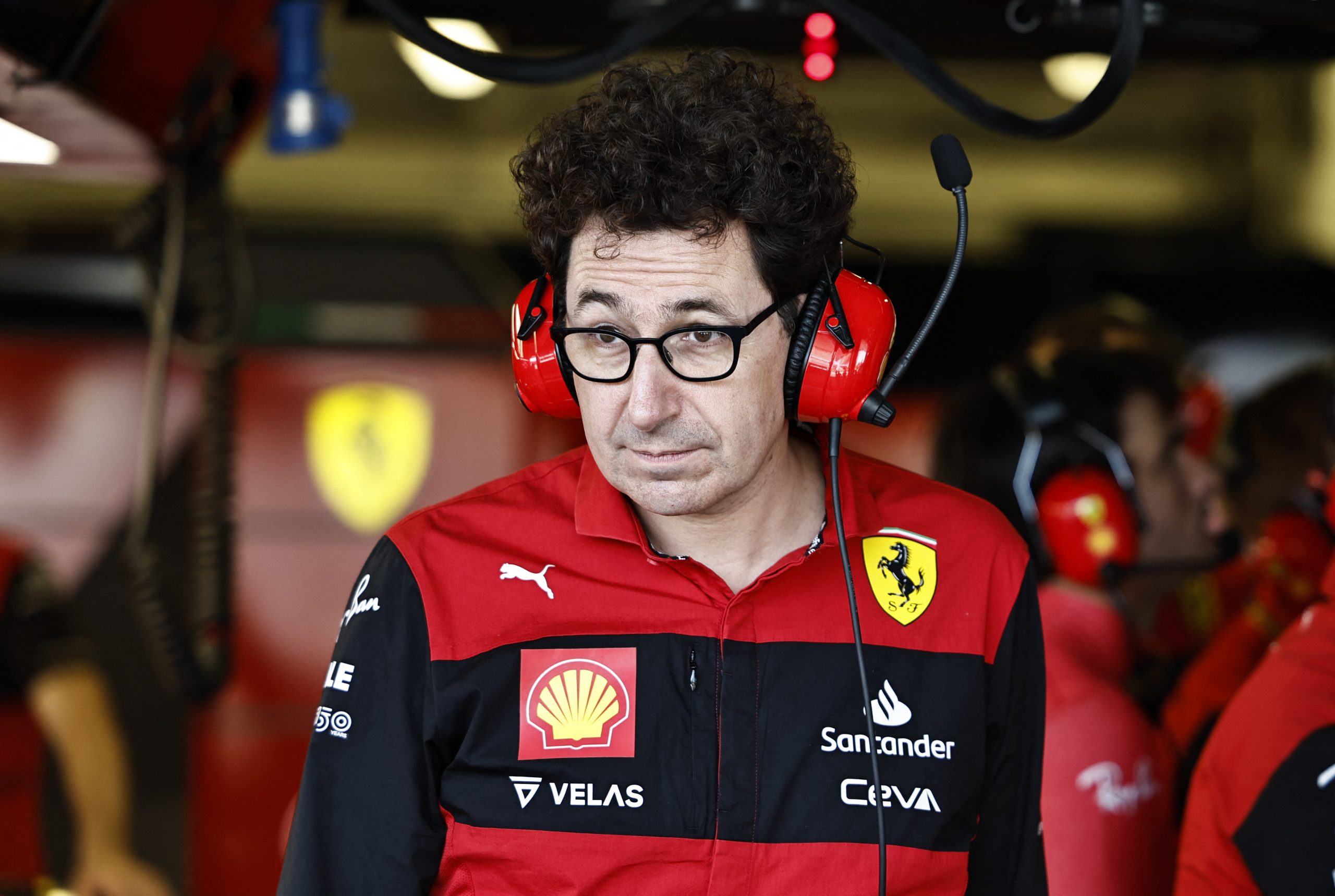 Ferrari team principal Mattia Binotto admits the team have some concerns when it comes to the reliability of their F1 power unit.

After a solid start to the season that saw them win two of the opening there races, things haven’t gone to plan in recent weeks.

All three Ferrari-powered teams have experienced issues, with Charles Leclerc retiring from the lead in Spain and Azerbaijan, while Haas and Alfa Romeo had three failures between them in Monaco.

While Binotto admitted there are concerns ahead of next weekend’s race in Canada, he has no intention of becoming disheartened by the issues.

“Certainly it’s a concern,” Binotto told Sky Sports F1 after the race. “I think we said it even before coming here to Baku.

“Reliability is always a factor which is a key factor in the battle as [well as] the performance.

“I think as a team we pushed certainly a lot through the winter last year to develop the car, [but] we proved that we are not yet fully reliable.

“There is still some work to be done, but as I think we didn’t get euphoric at the start to the season, we will not be devastated right now.

“I think the team will stay focused, working hard trying to address those issues to make us simply stronger for the future.”

Ferrari introduced a revised Motor Generator Unit-Kinetic with its second power unit in Miami, but Binotto wouldn’t comment on whether the reliability issues are related to the component.

“The components are very similar, in terms of the electric motor, to the one of last year,” said Binotto while speaking with The Race.

“We introduced an evolution by the end of last season increasing the voltage.

“And certainly, the overall experience we’ve got so far from those electrical motors, is reduced compared to what we had before.

“There’s still something to learn, to improve, to address. But it’s not a short-term concern.”