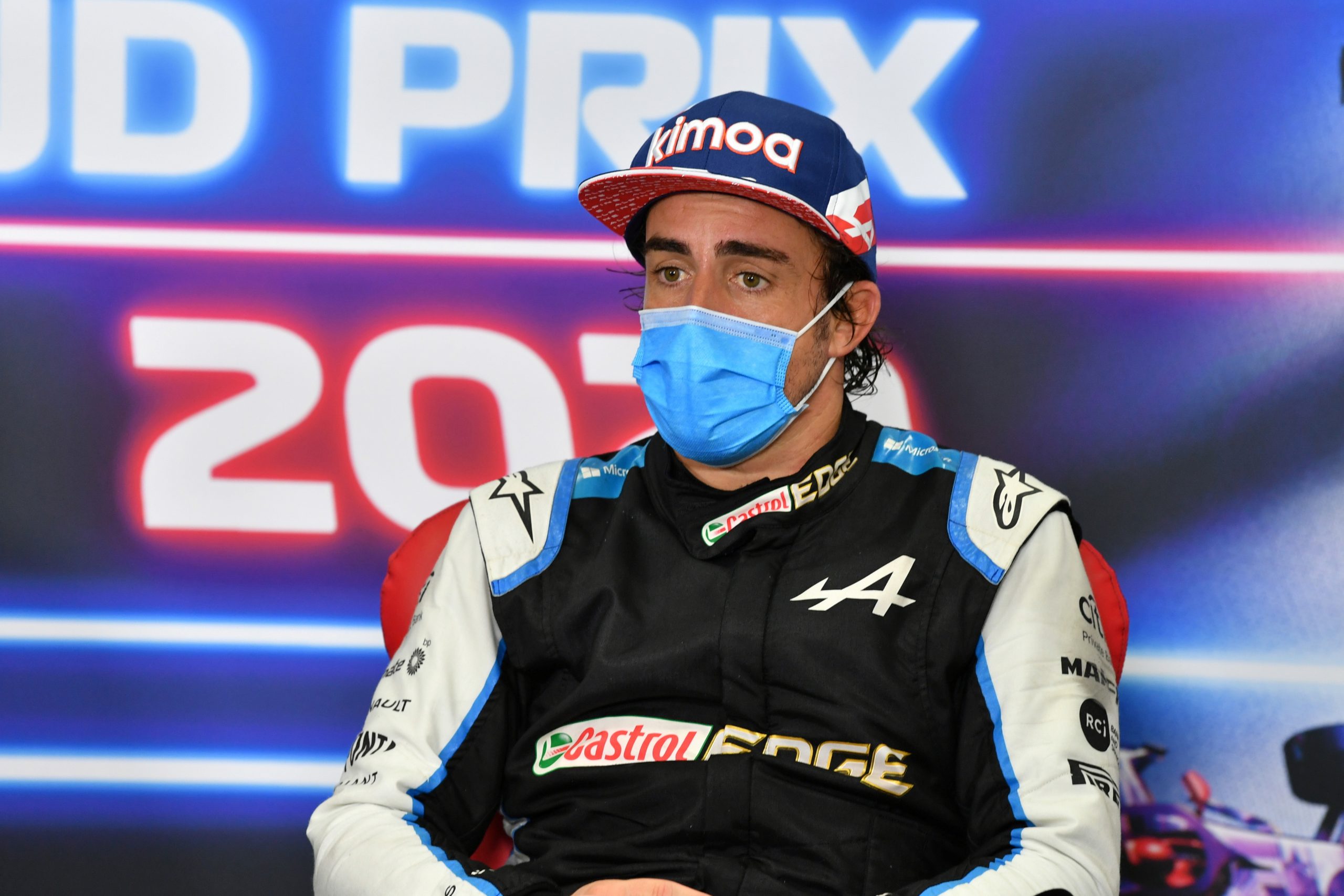 Alonso, who scored his first F1 podium in over six years at the recently concluded Qatar Grand Prix, made his debut alongside Raikkonen in 2001. Both men went on to taste phenomenal success during their Formula 1 careers with Alonso winning back-to-back titles in 2005 and 2006 and Raikkonen winning the title in 2007.

“I like him a lot, the way he loves the sport,” Alonso told the press.

“He’s been in F1 so many years. He’s always very honest, and that’s what I like about Kimi. I think that on the outside he might be a cold ‘Iceman’, but inside he is a very good person.

“We meet at airports, in restaurants, in places outside the paddock bubble and Kimi is a completely different person. He did a lot for F1 and we will miss him because he has his own character and was just different.”

With Raikkonen’s imminent retirement, Alonso will now become the oldest driver on the grid, with the Spaniard set to enter his 17th season in the sport in 2022.