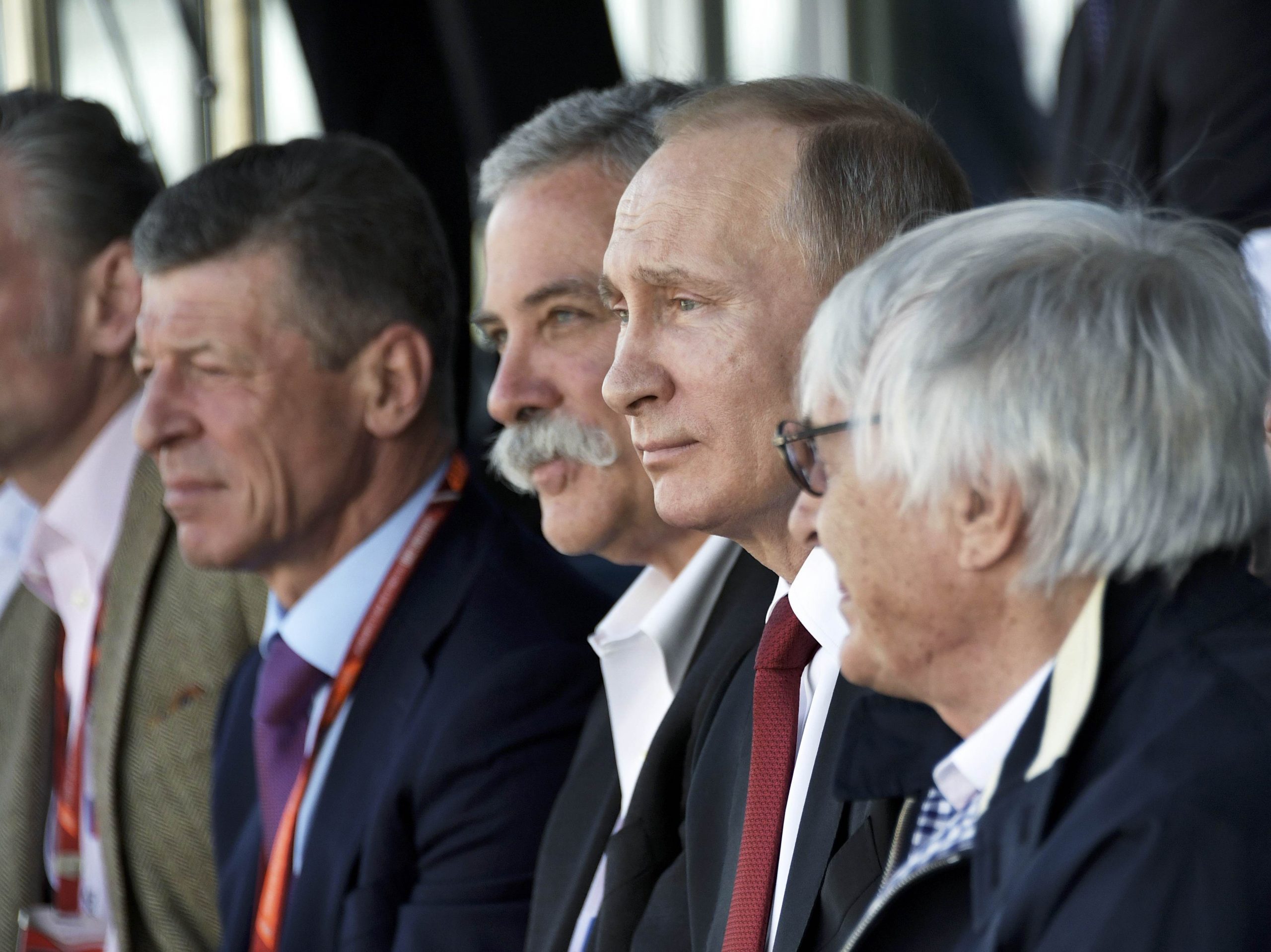 Former Formula 1 supremo Bernie Ecclestone has made once again by admitting he would take a bullet for Russian President Vladamir Putin.

Ecclestone, who has courted controversy in the past most notably for praising Adolf Hitler’s ability “to get things done.” also alluded to the ongoing war stating that he felt Putin was doing what was best for Russia.

“I’d rather it didn’t hurt, but if it does I’d still take a bullet, because he’s a first-class person. What he’s doing is something that he believed was the right thing he was doing for Russia.”

Ecclestone then proceeded to insinuate that Ukraine President Volodymyr Zelenskyy could have done more to prevent the current scenario.

“I’m quite sure Ukraine, if they’d wanted to get out of it properly, could have done,” Ecclestone continued.

Ecclestone also said he would not discuss the matter with Putin, stating that the Russian President doesn’t need a reminder.

“No. He’s probably thought about that himself,” Ecclestone stated.

“He probably doesn’t need reminding. I’m absolutely sure he now wishes he hadn’t have started this whole business, but [it] didn’t start as a war.”

Ecclestone also said that the war was similar to the times America invaded another country.

“The sort of times America has moved into different countries which had nothing to do with America. They like wars because they sell a lot of armaments so it’s good for them,” Ecclestone elaborated.

Formula 1 chooses to distance itself from Ecclestone’s comments

Having sold the sport to Liberty Media in 2017, Ecclestone no longer has a standing relationship with the sport he help build and his latest comments have seen the organization distance itself from its former owner.

“The comments made by Bernie Ecclestone are his personal views and are in very stark contrast to the position of the modern values of our sport,” a spokesperson from Formula 1 said.