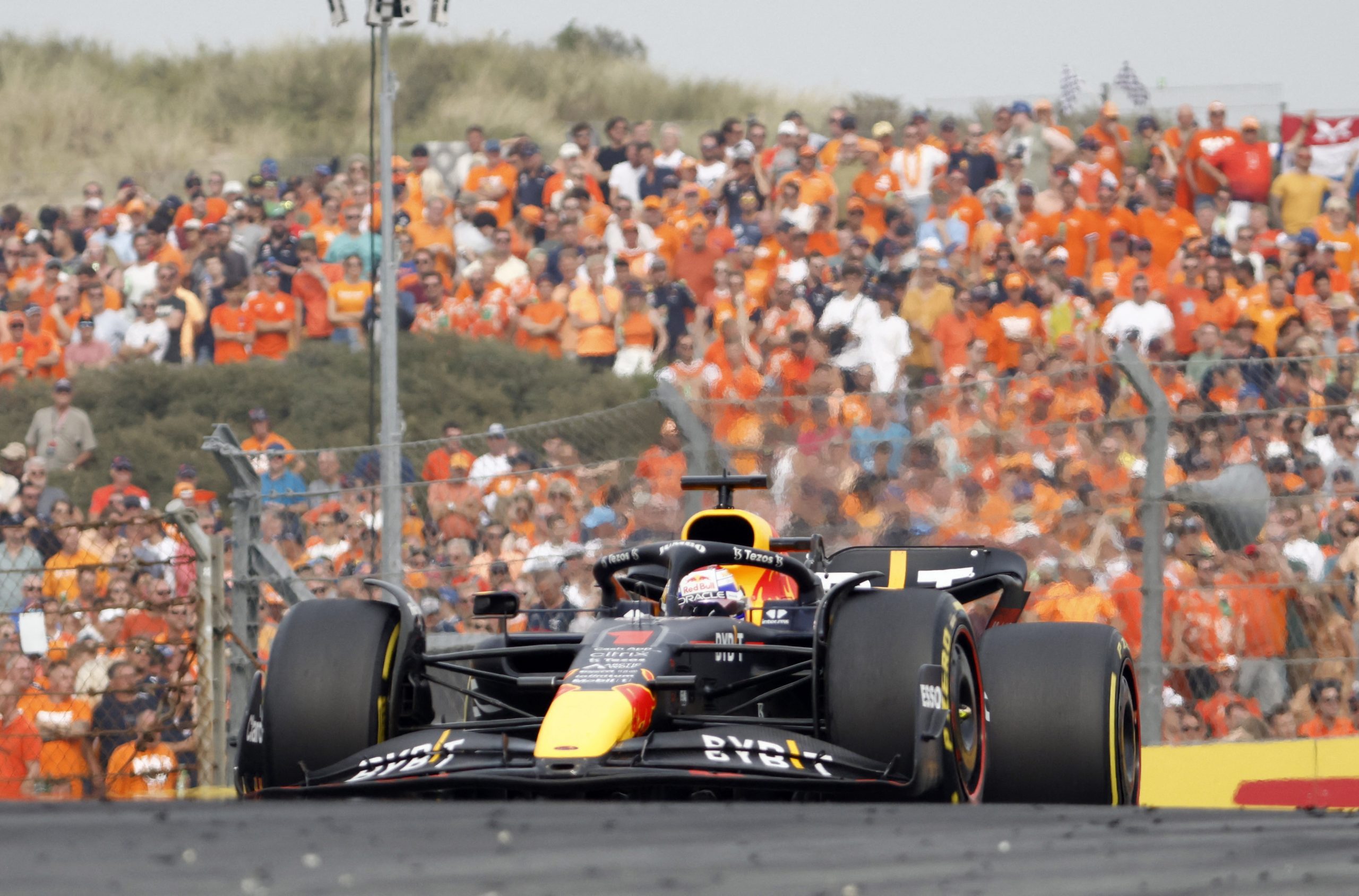 Lewis Hamilton, who looked on course to claim his first win of 2022 for a large part of the race, could only finish fourth. The seven-time world champion was the big loser during the safety car periods with the British driver out of position on both occasions.

Behind the leaders, Fernando Alonso and Lando Norris enjoyed a great battle towards the end of the race with the Spaniard using his experience to prevail over the McLaren driver.