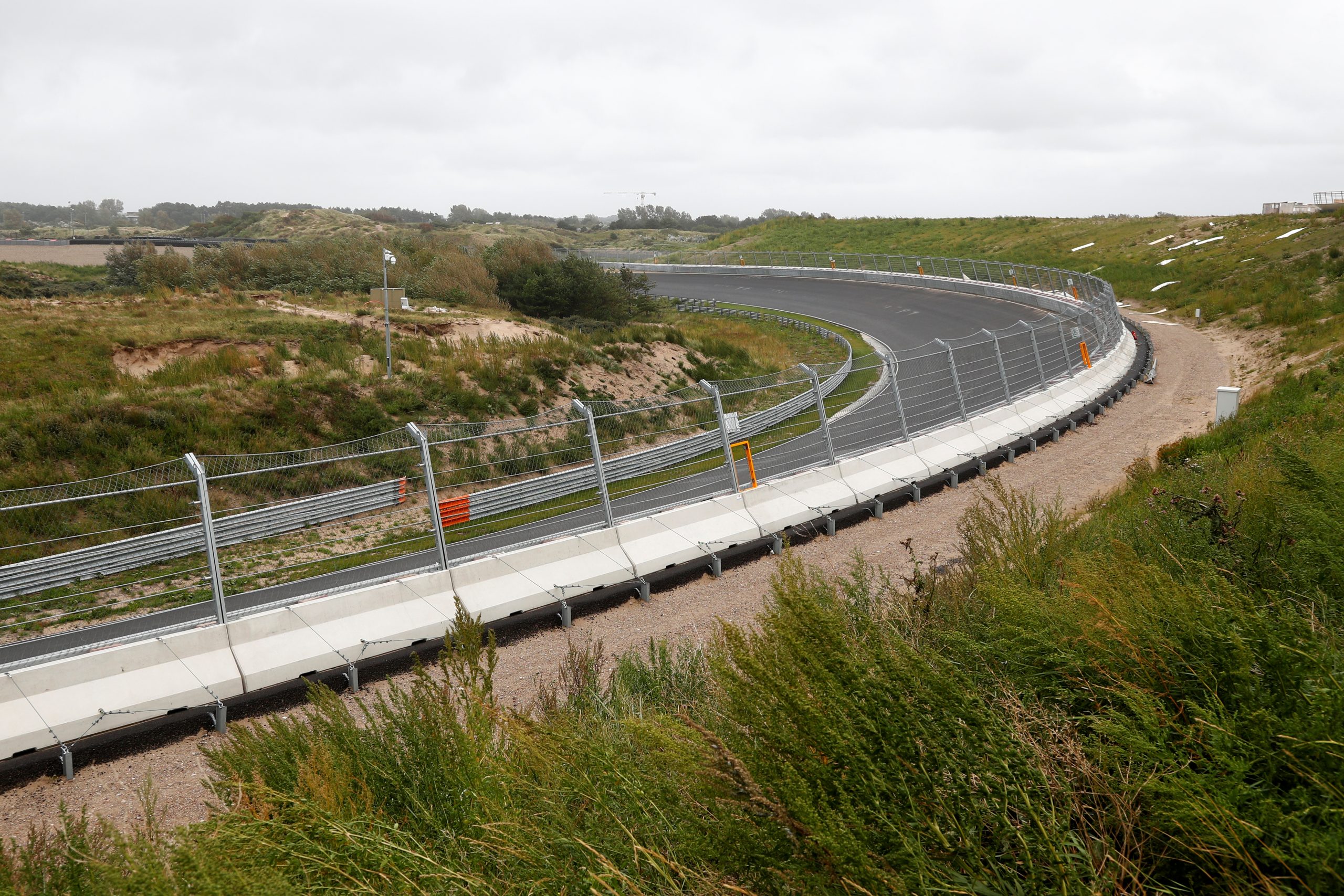 As Max Verstappen looks to continue his stranglehold on the 2022 Formula 1 season, the Red Bull driver heads into his home Grand Prix at the Zandvoort Circuit as the overwhelming favourite, but will weather play a part in the race? What does the weather forecast look like for the weekend’s Dutch GP?

After two dominant wins, first in Hungary then Belgium, Verstappen has surged into a 93-point lead in the Driver Standings, and sunny weather at the 2022 Dutch GP could see him extend that lead.

Zandvoort was back on the F1 calendar in 2021 and initially held it’s first Grand Prix back in 1952. It is situated on the sand dunes next to the North Sea coast, and features two banked corners which rise to an angle of 18 degrees.

Drivers will likely see plenty of sunshine on Friday during Practice 1 and Practice 2, with the chance of rain at zero percent. Temperatures will range from 21 degrees Celsius in the early afternoon, rising to 24 degrees Celsius later in the day.

There will be an 11mph easterly wind which could be a sight issue for drivers.

There will be more of the same on Saturday with Practice 3 set to see a little more cloud cover, with temperatures breaking 20 degrees Celsius once more.

There is a 10 percent chance of rain as we reach the Qualifying session, which starts at 15:00 local time.

Wind speed will be slightly higher than Friday with 13 mph east-south east wind blowing on track.

The 2022 Dutch GP on Sunday will see a higher chance of rain than over the weekend – 25 percent – as humidity reached 70 percent, and it will still be cloudy.