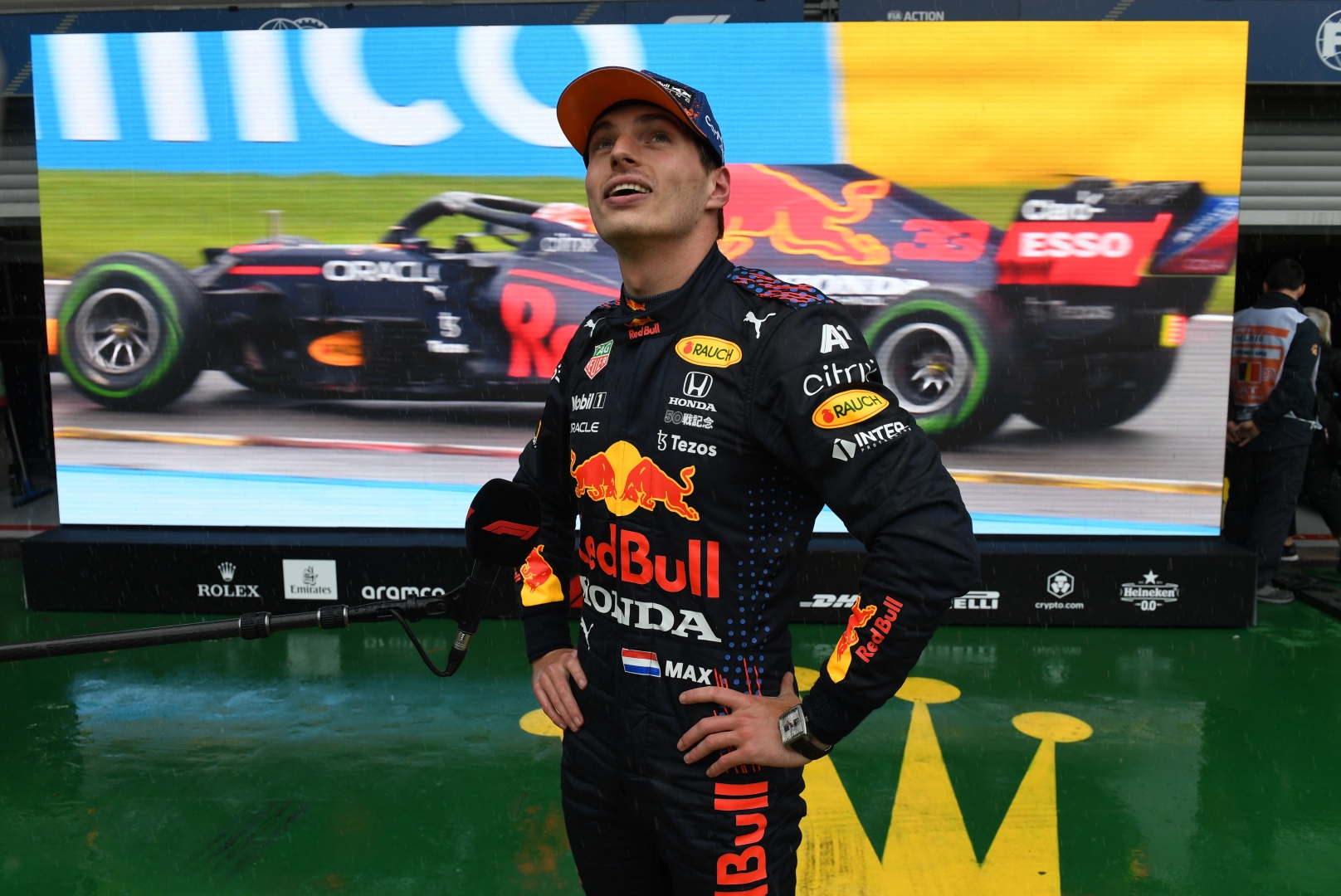 Formula 1 returned from the summer break with a non-event in Spa as the Belgian Grand Prix was cancelled with half-points being awarded, however the sport will now head to the Netherlands for the 2021 F1 Dutch Grand Prix.

Whilst the Dutch GP was initially pencilled in for a return in 2020, the COVID-19 pandemic delayed the first Dutch Grand Prix since 1985 which was won by Niki Lauda in his McLaren, his last victory in F1.

The Circuit Zandvoort has been repurposed ahead of the return of the sport, whilst Max Verstappen will have a home Grand Prix for the first time.

When is the Dutch GP set to take place?

The Formula 1 race weekend will be as normal with Friday hosting two one-hour practice sessions, Saturday will also see another 60 minute practice session, before hosting qualifying later in the afternoon which will determine the starting grid. Sunday is then designated for the race as is standard.

The full detailed schedule is as follows

Where can you watch the Dutch GP in the UK?

In the UK, the coverage of the 2021 Dutch GP will be provided by Sky Sports F1 with every single session being shown live as it happens in the Netherlands. For the race itself, you can join David Croft and Martin Brundle on commentary.

Channel 4 will be showing highlights of both qualifying and the race later on in the evening with coverage of Saturday’s session being shown at 6:00pm BST and the race at 6:30pm BST. Alex Jacques and David Coulthard will be commentators for that. Highlights will also available to watch on Channel 4’s All 4 on streaming service

Where can you watch the Dutch GP in the USA?

ESPN will carry live coverage of every session from the 2021 Dutch GP which is available to subscribers, although the practice sessions on Friday will be shown on ESPN2.

ESPN Deportes will also have coverage of the 2021 Dutch Grand Prix in the United States.

Where can you watch the Dutch GP in Australia?

In Australia, the Dutch Grand Prix will be shown by Fox Sports channels as well as Network Ten, as per the broadcasting rights agreement signed with F1.

Every session will be shown live as it happens at Circuit Zandvoort.

What are the F1 Driver Standings ahead of Dutch GP?

After the debacle at Spa which saw half points being awarded to the drivers that qualified in the top 10, Max Verstappen cut Lewis Hamilton’s lead atop the F1 Drivers’ Standings to just three points.