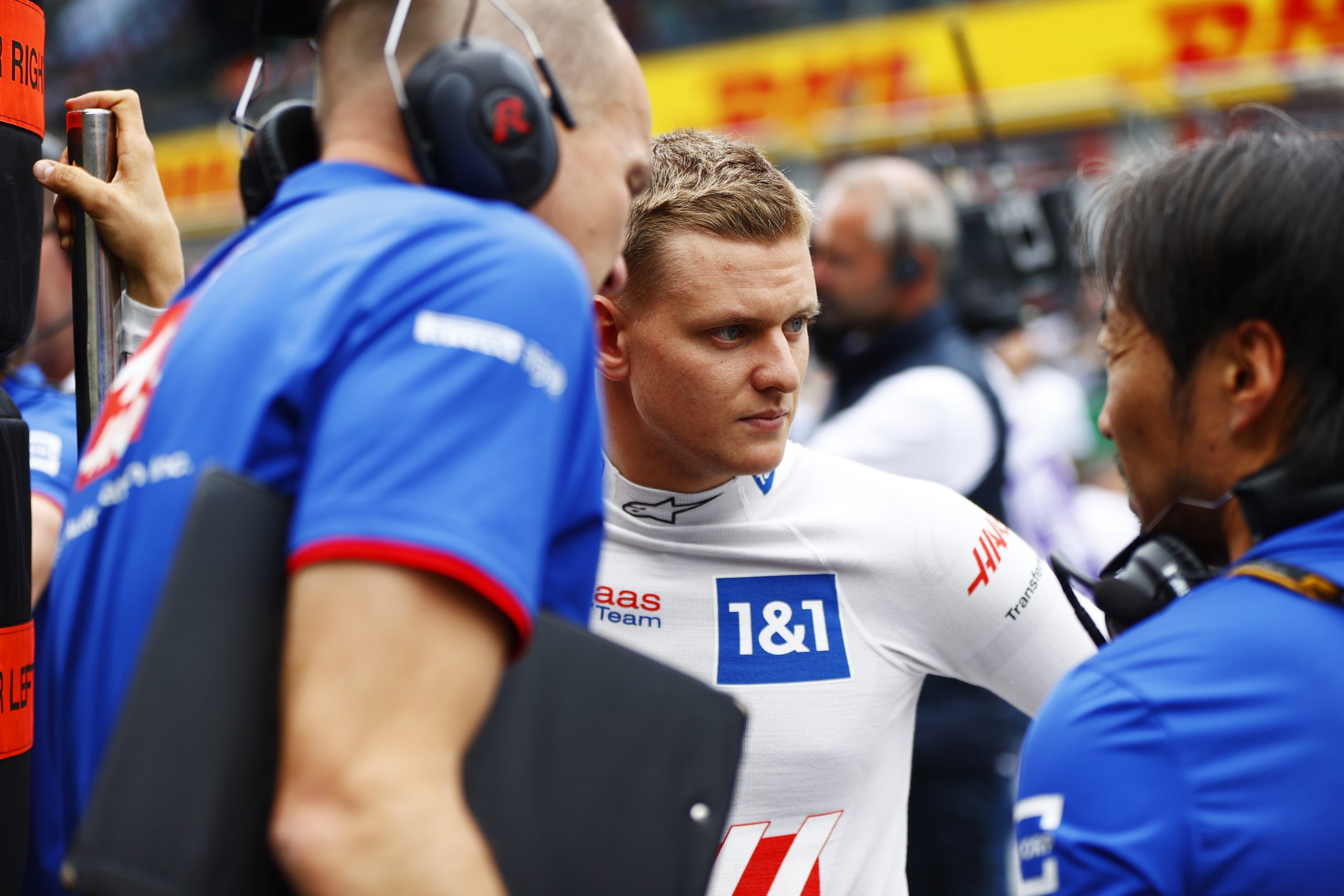 Formula 1 enters the final leg of the season with a quarter of its 2023 seats still available, meaning plenty of drivers are under pressure as the championship heads to Asia and the Americas.

After the wildest silly season in recent years, Daniel Ricciardo is the highest-profile driver without plans beyond December and there’s also drivers with F1 experience looking to get back on the grid.

So with that in mind, Total Motorsport took a look at the drivers with the most to prove as the 2022 Formula 1 season reaches its climax.

Without a drive for 2023, the window of opportunity’s closing for Ricciardo to secure a seat as he’s trading firmly on his years at Red Bull, and his success in two years with Renault.

Apart from one increasingly astounding weekend at Monza in 2021, it’s been two years of purgatory at McLaren for the Australian and though Zak Brown and the team should’ve treated him better through his exit, there’s not many who’d say it was an unfair conclusion to his time in Woking.

Currently his best option to stay on the grid looks like a return to Enstone with Alpine where he could look to pick up where he left off with a pretty similar staff to when he finished fifth in the Driver Standings in 2020.

However, he could do with showing any kind of fight over the remaining six races of this season to prove to them, Williams or any other interested parties that he still has something to offer an F1 team in 2023.

In many ways the polar opposite to Ricciardo, De Vries has done nearly everything possible outside of F1 to land a full-time seat but could also find himself on the outside looking in if Williams or Alpine don’t court his signature.

The 2019 F2 champion found himself out of options following his title, though he was aligned with Mercedes, George Russell and Esteban Ocon were ahead of him in the pecking order and he joined their new Formula E team in 2020.

That looked like it could be the end for the Dutchman in F1 but he rebounded strongly, clinching the Formula E title in 2021.

Aged 27, De Vries made a very impressive F1 debut at the 2022 Italian Grand Prix as a last-minute stand-in for Alex Albon, after he’d spent FP1 of the weekend driving for Aston Martin.

He quickly proved his worth, reaching Q2 and finishing ninth in the race, outclassing teammate Nicholas Latifi and earning plaudits from across the paddock.

There’s been calls to put him in that seat for the rest of the season but looking to 2023, De Vries doesn’t have the external backing of some other drivers and could still face an uphill battle to earn a full-time seat. His fight will be decidedly off the track.

At the start of summer, this felt like a straightforward re-hire for 2023. But nothing is certain in F1, and Mick Schumacher now finds himself in a much more precarious position.

He’s been on the back foot to Haas teammate Kevin Magnussen since the season opener in Bahrain despite Magnussen getting drafted in at the last minute with next to no preparation in the car, just two days of preseason testing.

Things only got worse after his car-splitting crash in Monaco, and though he seemed to be somewhat back on track going into the summer break with back-to-back top-ten finishes at Silverstone and the Red Bull Ring, but they remain his only points of the season.

He’s also ending his partnership with Ferrari at the end of 2022, but there remains optimism that the potential he showed as a junior driver can be realised.

He’s been touted by Alpine after their plans for Fernando Alonso and Oscar Piastri fell through, or Haas could opt to retain him.

Seemingly Schumacher‘s direct competition for the Haas seat, it seems utterly bizarre that Giovinazzi is back in the conversation for an F1 seat after it looked like he was unequivocally dropped from the sport by Alfa Romeo last year.

But like a Terminator from Wish, Giovinazzi‘s back. Still contracted to Ferrari, he took Schumacher‘s place in FP1 at the 2022 Italian Grand Prix and will do so again in Austin despite having one of the worst Formula E seasons on record.

It’s hard to fathom what the motive is for getting him back on the grid. He’s shown nothing to suggest he’ll be a future Ferrari driver and so far Schumacher‘s F1 career outmatches him, but there’s no smoke without fire and teams don’t give away FP1 sessions for nothing.

It’s hard to even find a metaphor for the scale of fight that Latifi has ahead of him to retain his F1 seat, at least on merit.

Latifi finished 2021 positively, but since has regressed to his rookie self in 2022 and has been roundly beaten by Albon and more damagingly, De Vries.

He’d need an extraordinary turnaround to have any hope, performing at a George Russell level as a minimum.

With Williams more financially stable than when he got his seat, it’s surely the end of the line for the popular Canadian.