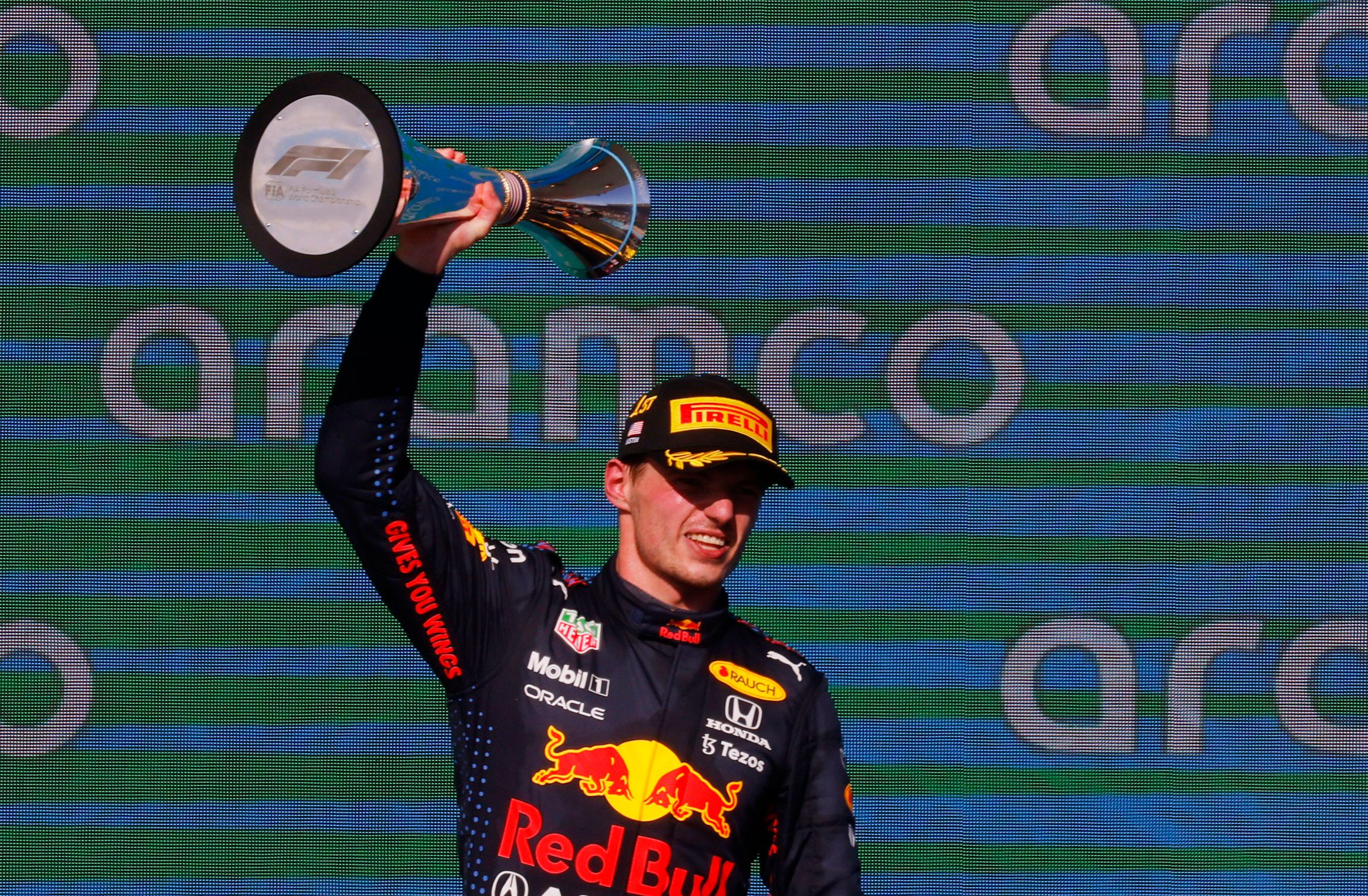 Max Verstappen put in a brilliant drive at the 2021 United States Grand Prix to deny Lewis Hamilton a vital win. But how did it affect the F1 Drivers’ Championship standings?

Hamilton, starting second on the grid, took the lead into Turn 1, but an early stop by Red Bull saw Verstappen claim track position which the Mercedes driver almost clawed back but was beaten by just over one second on the final lap.

As a result, Verstappen extends his lead in the Drivers’ Championship to 12 points after Hamilton claimed fastest lap at the Circuit of the Americas.

Elsewhere in the Constructors Championship, Mercedes now hold a lead over Red Bull of just 23 points after Sergio Perez came in third and Valtteri Bottas could only manage sixth place.  Ferrari closed the gap with McLaren to just 3.5 points as the pair battle for third position.